Barcelona are facing an investigation from LaLiga over a potential breach in Covid-19 protocols after it emerged Lionel Messi held a team barbecue at his house on Monday night. 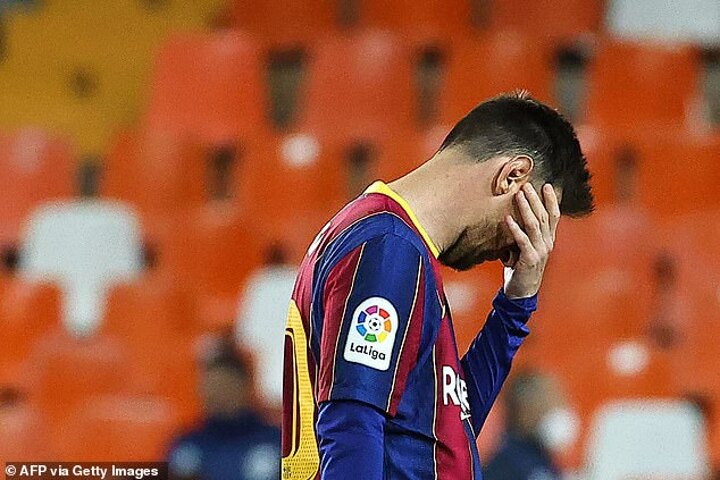 Spanish press reported that Messi was hosting the gathering, where wives and girlfriends were also invited, as a team bonding exercise ahead of what could be a title decider against leaders Atletico Madrid on Saturday.

But according to reports in ABC on Tuesday, Messi's intention of boosting morale may instead have landed him in hot water by breaching LaLiga rules that prevent gatherings of more than six. 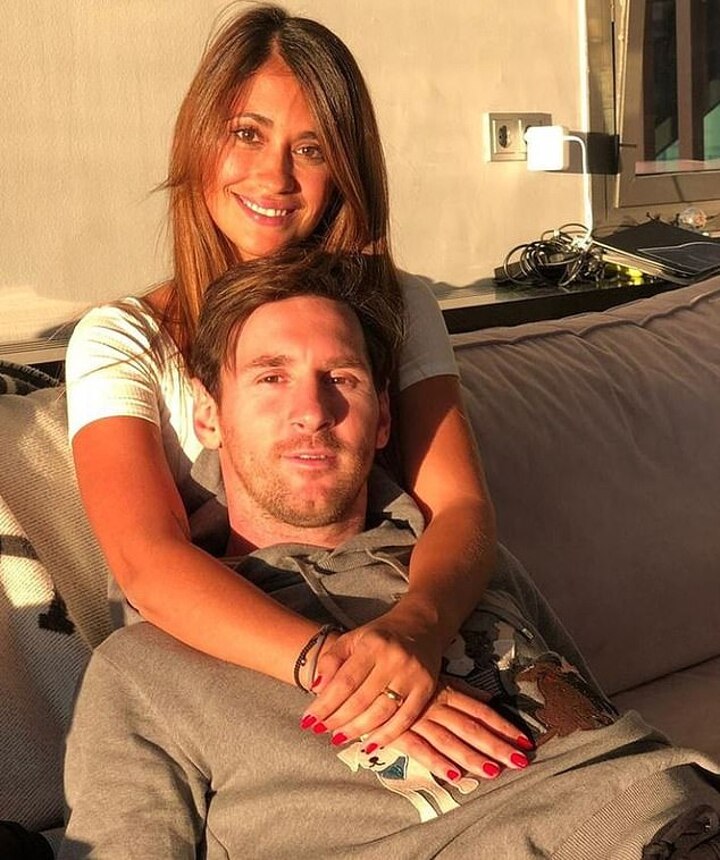 The publication states that the barbecue observed social distancing with tables carefully laid out and that people were outside but adds that LaLiga officials were caught by surprise when reading in the media that Messi was hosting a get-together.

Intriguingly, Atletico's squad did a similar thing recently but were not punished by the league because they informed them ahead of time and made sure all protocols were followed.

An official is quoted by the Spanish publication as saying: 'It is a different case because they (Atletico) told us in advance and they gave us all the details of what they were going to do.

'The League was aware of that meal and all security requirements were met. The celebration of this barbecue, we have found out from the press.' 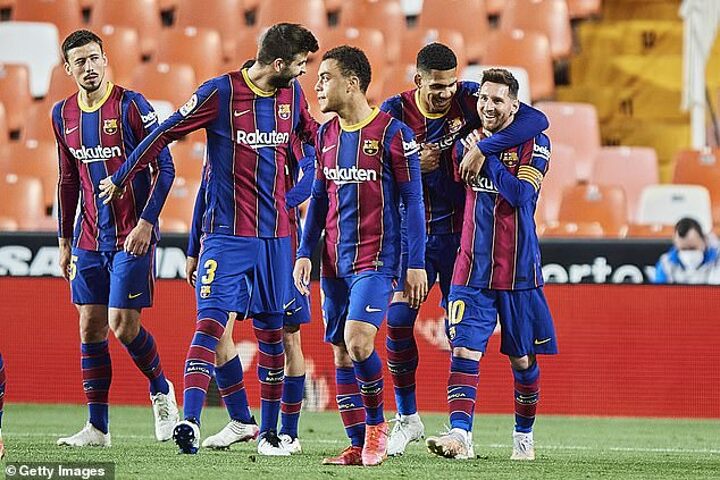 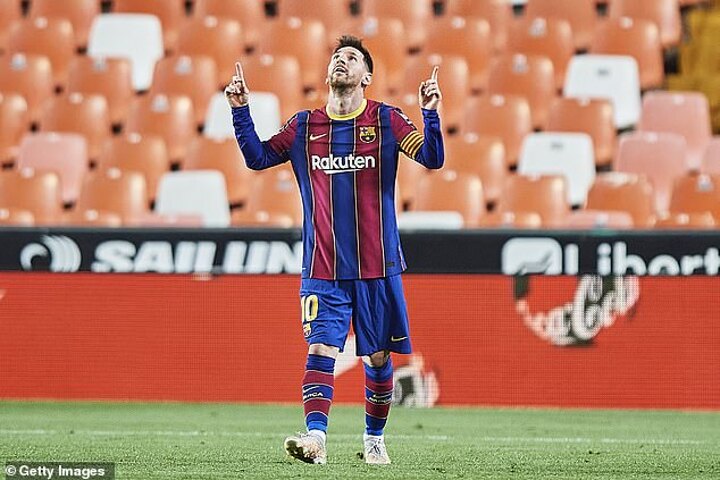 Marca, meanwhile, reported that the Barcelona squad could be heard singing 'Championes' at Messi's house but the reality is far from assured that they will be lifting the title at the end of the season.

Messi scored twice as Barcelona narrowly edged Valencia 3-2 on Sunday but as it stands, they're two points behind leaders Atletico Madrid.

Barcelona are level with fierce rivals Real Madrid on a tally of 74 points while Diego Simeone's men hold a slender two-point advantage ahead of Saturday's clash at the Nou Camp.