Leeds winger Raphinha is adamant that he can fulfil his career ambitions at Elland Road, despite rumours linking him with a move to Liverpool. 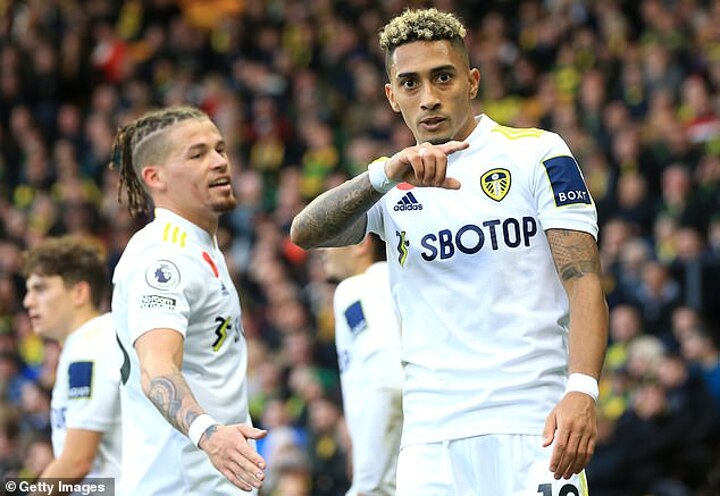 The 24-year-old arrived in England as a relatively unknown quantity just over a year ago from Ligue 1 side Rennes, but has looked right at home in the Premier League.

His six league goals last season helped Leeds secure a ninth-placed finish on their return to the top flight, and he has continued to shine at the start of the current campaign.

Although Marcelo Bielsa's men have won just two of their opening 12 league matches, and currently sit just two points above the relegation zone, Raphinha's form has not dipped.

He has scored five times for the Premier League outfit already, and was sorely missed when he was absent from the team's clash with Tottenham on Sunday due to illness, as Leeds slumped to a 2-1 defeat.

His displays have not gone unnoticed, with speculation ramping up in recent weeks that he could switch Yorkshire for Merseyside in the near future. However, the player himself has insisted that he is content at Leeds.

When asked if he felt he could achieve his goals at his current club, Raphinha told BBC Radio Leeds: 'Without a doubt.

'When you bring together players with a real, strong, winning desire together with the manager, the coaching staff, fans who love the club, you create a wonderful atmosphere in the stadium and at the training ground.'

The forward, who made his international debut for Brazil last month, went on to praise Bielsa for the influence that he has on the team and individual players. 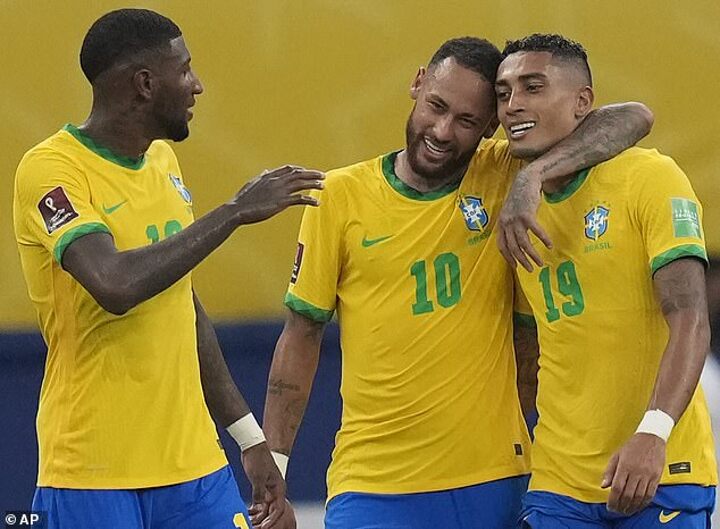 He added: 'Marcelo Bielsa demands a lot of us. We know that. We’re used to it. We listen to him. He helps us develop and evolve as players, as professionals.

Raphinha will hope to return to action this weekend against Brighton as Leeds aim to get back to winning ways. 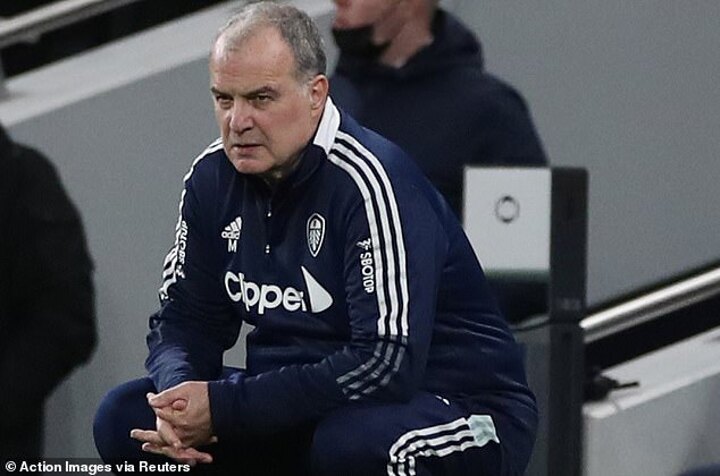