Ryan Cherki is the latest promising youngster to emerge from the renowned academy of Lyon, and the 16-year-old has already stated his ambition of playing for Real Madrid. 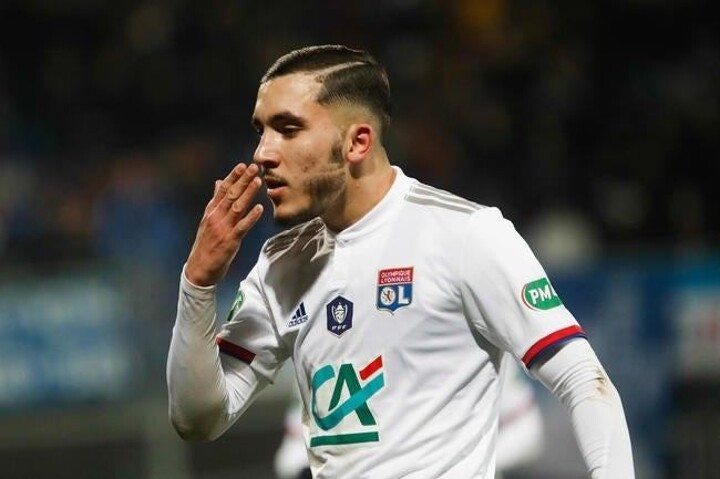 The teenager has made six Ligue 1 appearances this campaign is tipped to follow in the footsteps of the likes of Anthony Martial, Samuel Umtiti and Karim Benzema, by moving onto a European heavyweight.

Cherki made clear in no uncertain terms where his ambitions lie when asked where he would like to play in the future.

The attacking midfielder also declared his intention of winning the Ballon d'Or, and his impressive displays at such a young age appear as though he is on the path to one day be in contention.