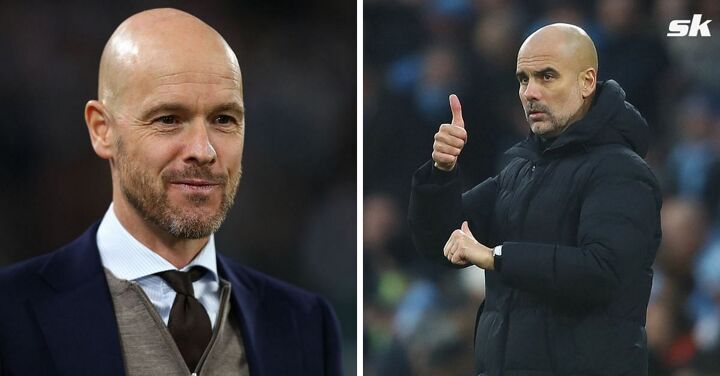 The 23-year-old has impressed for Sporting CP this season. He has made 50 appearances, scoring four goals and contributing five assists.

According to Correio Da Manha (via Express), Sporting are willing to sell Nunes for a fee in the region of €50 million (£43 million). They will also consider the exchange of a player on loan or permanently as part of a proposed deal.

This is despite Nunes currently having a €60 million (£51 million) release clause in his contract with Sporting willing to entertain other offers.

As United will lose two midfielders in Paul Pogba and Nemanja Matic in the summer, they have turned to Nunes and a transfer war with City beckons.

Manchester City are currently the favorites to sign the Portuguese midfielder, with City boss Pep Guardiola reportedly a huge fan of the midfielder.

The Cityzens have a good relationship with Sporting CP, which could pay dividends in their attempts to sign Nunes. This is due to the loan move City granted Pedro Porro back in 2020 to Sporting.

Nunes joins Barcelona midfielder Frenkie de Jong in the list of midfield targets Erik ten Hag wants to work with. According to SPORT, the Red Devils are close to agreeing to a £68.7 million deal to sign De Jong. 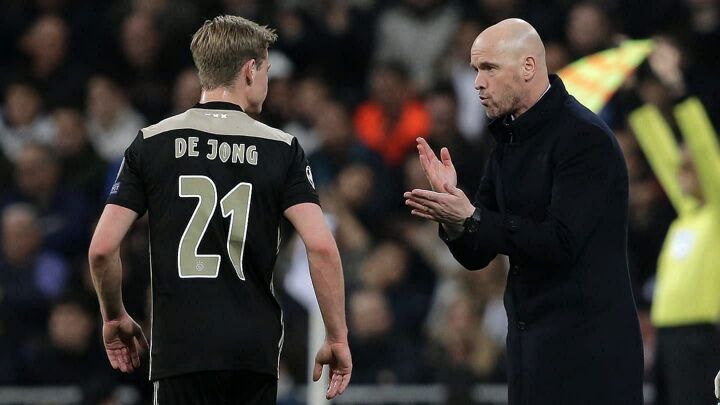 Manchester United are not alone in their interest in Frenkie de Jong as Manchester City are also keeping tabs on the player. However, United are the only club willing to fork out the £68.7 million fee.

This may have a knock-on effect on any potential pursuit of Matheus Nunes. If United are able to secure De Jong, they may not feel the need to bring Nunes to Old Trafford.

City, however, could be set to lose Bernado Silva, with Barcelona reportedly eyeing a move for the Portuguese attacking midfielder. Mundo Deportivo reports that Manchester City may look to use Silva as part of their attempts to bring De Jong to the Etihad Stadium.

But it's Manchester United who appear likely to secure De Jong given their willingness to spend big on the Dutch midfielder. The 25-year-old does desire Champions League football but a proposed deal could be decided by the end of next week.