The men's Olympic football tournament kicks off today and as usual it will throw together an intriguing blend of world class potential, unknown quantities and a few wily old veterans. 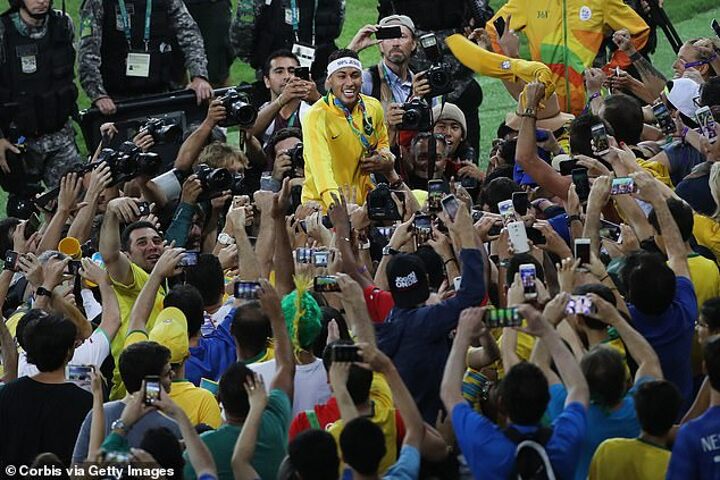 Squads can only include three players born on or after 1 January 1997, so some of the world's top young talent will be on show. However, with the tournament clashing with the start of European league seasons, many star names have been made unavailable, providing the opportunity for others to make names for themselves.

Sixteen teams are divided into four groups, with the top two from each group advancing to the quarter-finals. The gold medal will be held in Yokohama on August 7, with Brazil strong favourites to retain the title they won on home soil in 2016. Argentina, France, Spain and Germany are all expected to contend, with Ivory Coast, Mexico and Japan all holding realistic medal hopes.

Sportsmail has picked out 10 young players to watch out for in the tournament, as well as a couple of blasts from the past who are looking to cap their careers with an Olympic gold medal.

Earmarked by many as the next top talent to come out of a country that has produced so many. A diminutive attacking midfielder capable of playing as a No 10 or out wide, the Velez Sarsfield prodigy is the youngest player in Argentina's squad at 20. 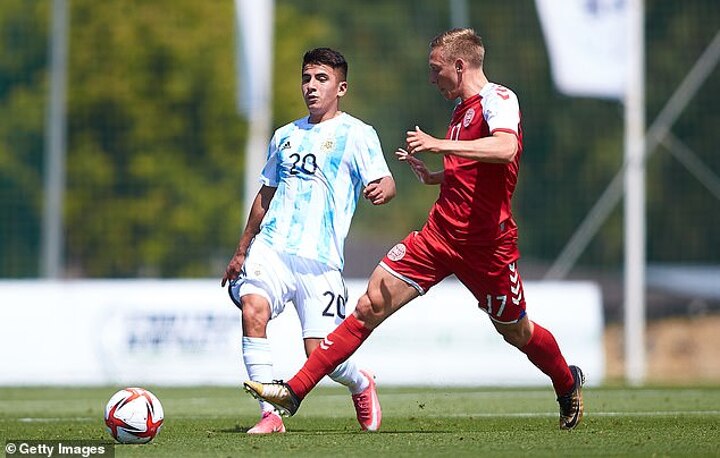 Mexico are a decent outside bet to win the tournament and key to their hopes will be the form of 23-year-old winger Antuna. He has scored eight in 21 for the senior team so knows his way to goal. Back in Mexico with Guadalajara having spent two years at Manchester City without playing for the first-team. He's not 19 until November but the Rennes midfielder is already well known to football fans all over the world due to the clubs who want to sign him - with Manchester United and Real Madrid at the front of the queue. Tipped to become one of the world's best players. 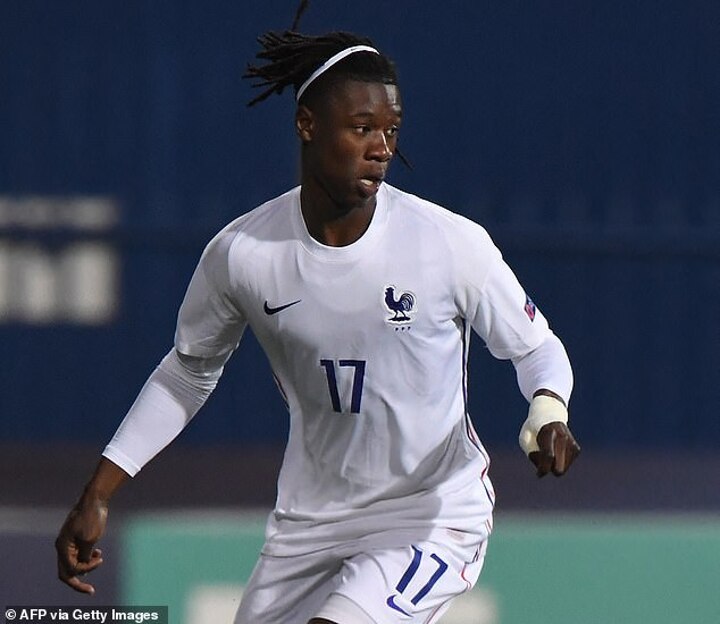 Brazil take this tournament seriously and their squad is packed full of players who have been kept together for years building towards the Olympics. Their spearhead up front is 22-year-old Hertha Berlin striker Cunha, who has 16 goals in 18 games for the U23s. Wanted by Leeds, he previously played for RB Leipzig. 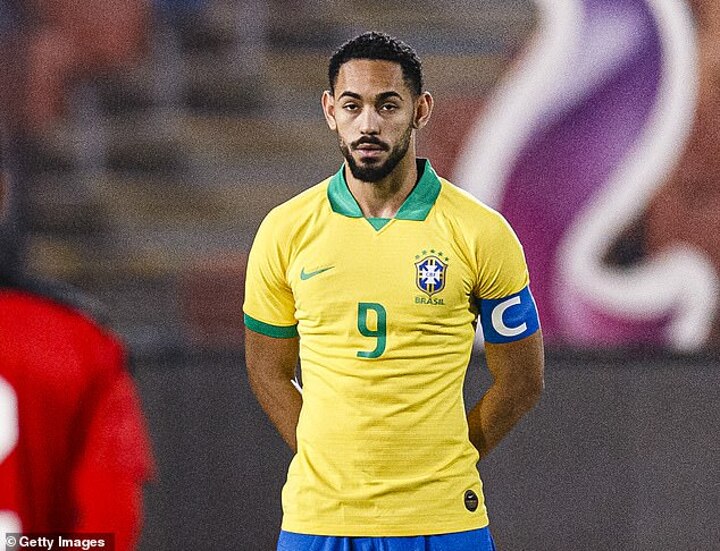 Another who'll need little introduction to Manchester United fans, the winger who has just turned 19 has been given permission to miss pre-season to feature for an exciting young Ivory Coast team. Blessed with bags of skill and pace, he'll be keen to show why United paid Atalanta up to £34million to sign him. 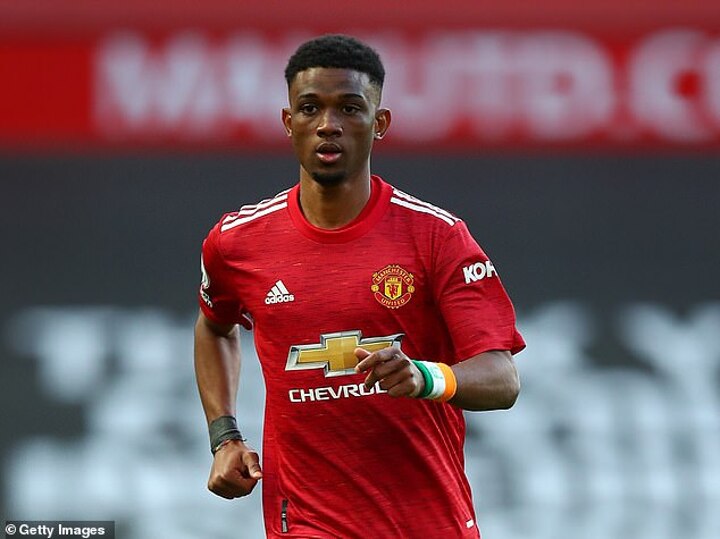 Spain have named a strong squad including several players who played at the Euros and need no introduction, but 20-year-old Sevilla winger Gil is probably the best of the rest. A fine season on loan at Eibar earned him his first senior caps this year. Left footed and small in stature, he can operate on either flank and is on the brink of joining Tottenham in a swap deal involving Erik Lamela. 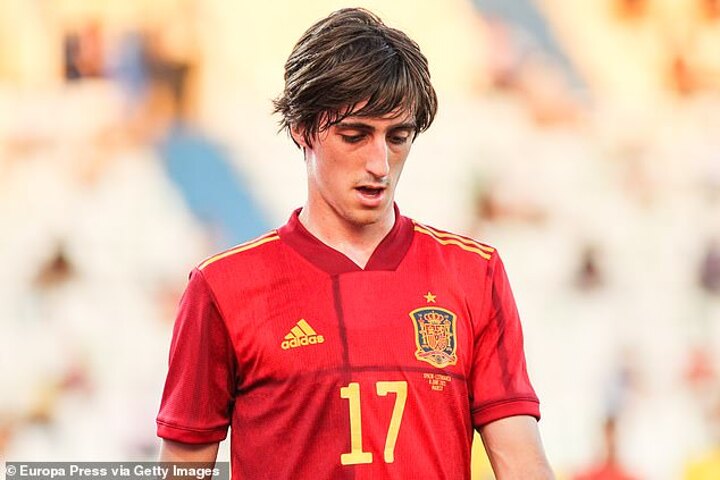 A second player from Brazil's team, but really there are several to look out for from their talented squad. An athletic and efficient defensive midfielder who usually captains the team, 23-year-old Guimaraes is on Arsenal's radar having spent the last 18 months with Lyon. 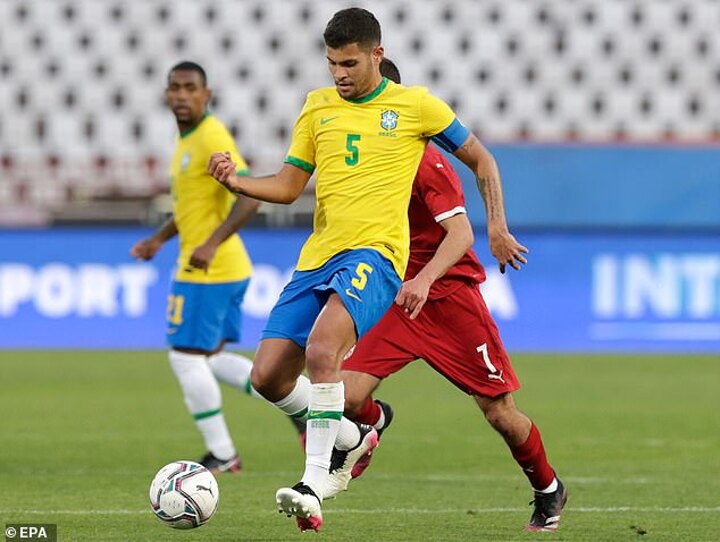 The undoubted star of the South Korean side and the next big thing to come out of the country after Son Heung-min. Already a regular in the senior team, the 20-year-old attacking midfielder has established himself in the Valencia first-team having joined the club's academy aged just 10. 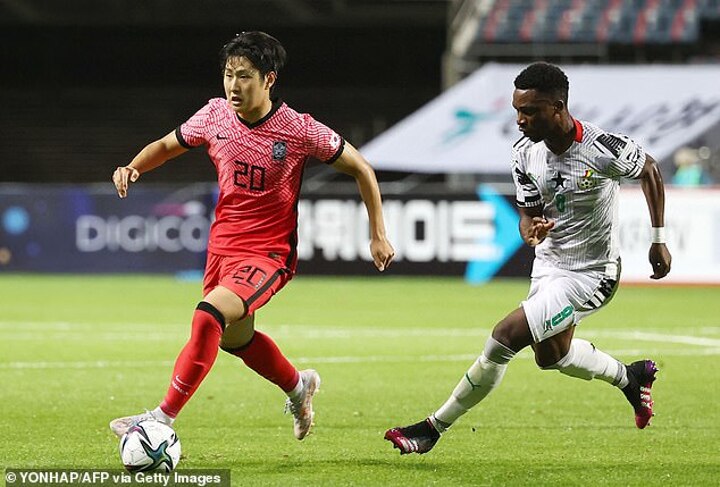 Hosts Japan are placing their hopes in the Real Madrid winger, who is well used to expectation by now despite just turning 20. Spent four years at Barcelona's academy before returning home and breaking into the FC Tokyo team at just 15. Has had three loan spells in La Liga and a strong Olympics might open the door for him at Real, who he has yet to play for since they signed him in 2019. 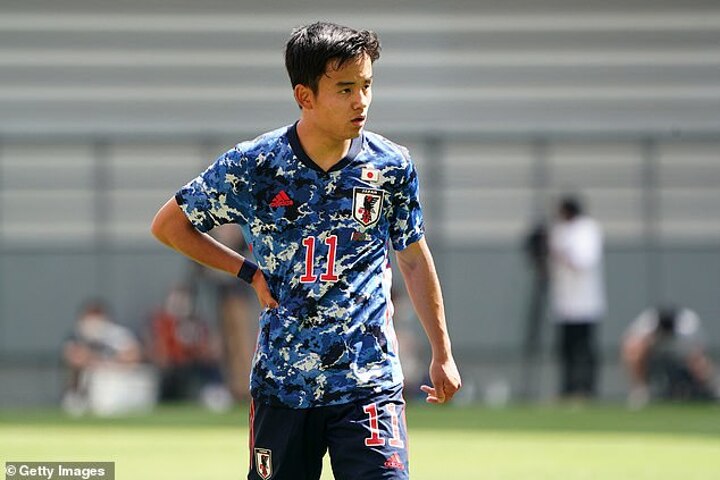 A glance at Germany's squad and you can understand why their fans are concerned at a lack of talent coming through. Man City forward and Dortmund star Youssoufa Moukoko are not included so they are relying on a lot of mid-table Bundesliga players in their early 20s - like Augsburg centre back Uduokhai. The 23-year-old has been called up to the senior squad before. 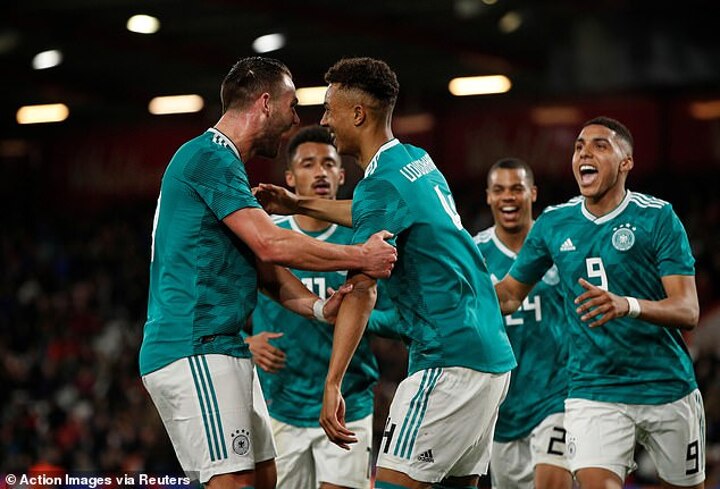 P.S. If you're going to pick an older player, they might as well be well over the limit. We can all look forward to seeing these two in action for their countries again...

One of the best right backs to have ever graced the game, Alves won it all with Barcelona at club level and will be nurturing their talented squad at the age of 38 - while looking to add a gold medal to his bursting trophy cabinet. 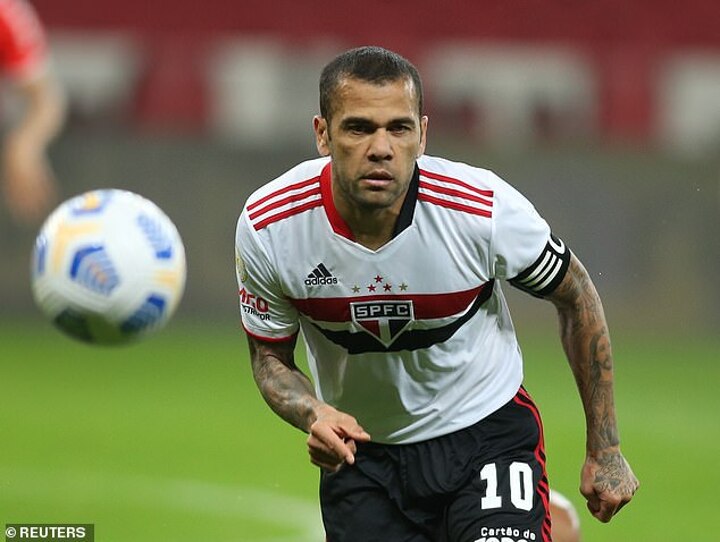 Remember him? Gignac earned 36 France caps between 2009 at 2016, scoring seven goals but looking largely out of his depth in big matches during a lean period for Les Bleus. Now 35, he has been banging the goals in in Mexico for the past six years and has answered his country's call for the Olympics. 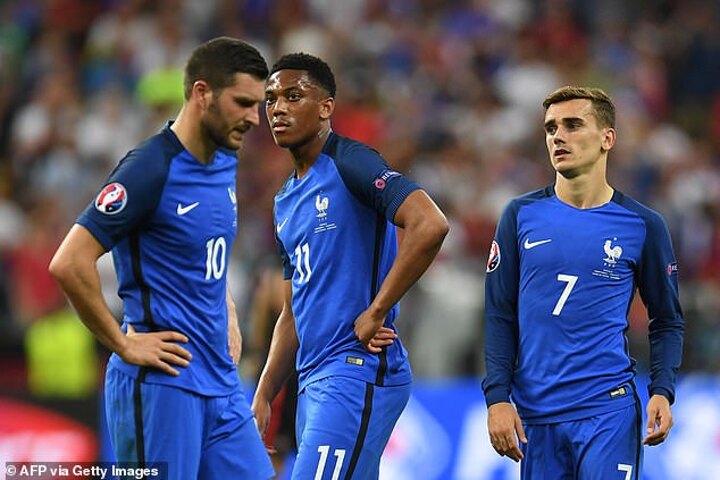