Real Madrid's academy not only produces talent for its first team squad, but hundreds of players, coaches and other staff capable are fulfilling their potential across the world.

Known as La Fabrica, the Real Madrid academy is the breeding ground for countless professionals who have gone on to have success in the game.

Real Madrid's scouting network brings in talent from across Spain and around the world who then stay at the club's residence and Los Blancos provide education, food and educational support.

The residence is full of photographs of past icons of the club, in order to instil the values of Real Madrid into the youth.

Cesar Navas, a former Madrid player who went through all the categories until he reached the first team, and who has just finished his coaching course, is just one such example.

"Real Madrid gives you a series of values that will mark your life," he told MARCA.

"I grew up in the old Sports City and you could smell Madrid's values in every corner.

"Each room has a terrace that overlooks the fields where they train and play." 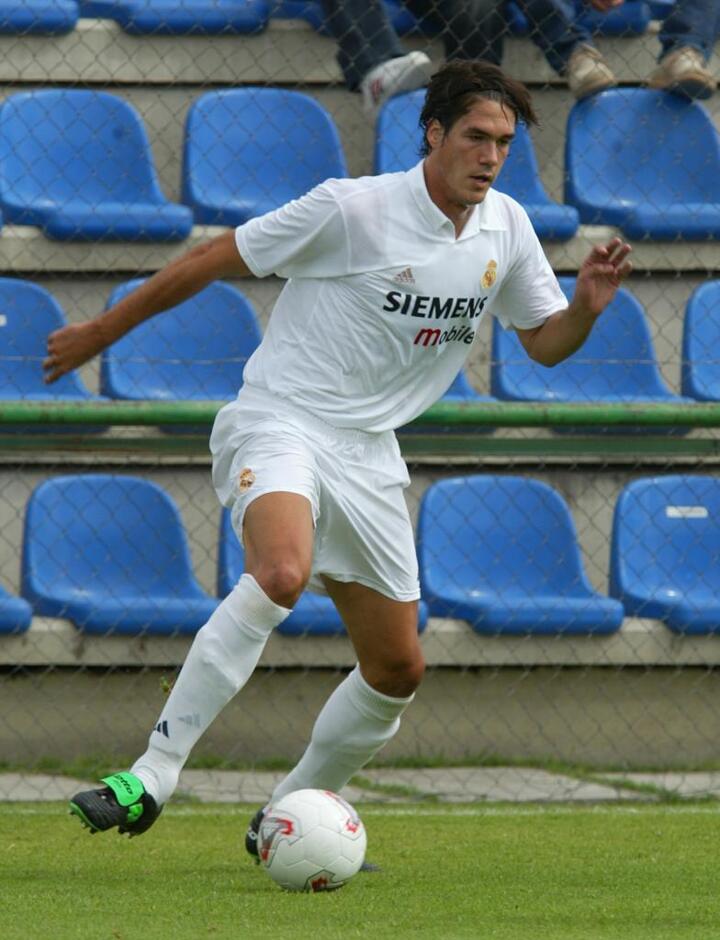 Some 200 players in the current game came from Valdebebas. The first team squad contains seven players from the academy, while another 48 ply their trade at other LaLiga Santander clubs, and 55 are playing in the Segunda Division.

In addition, some 25 youth players compete at the highest level in Europe's top divisions and another 20 do so in other parts of the world.

Zinedine Zidane was in charge of Real Madrid Castilla for two seasons before leading the first team to three Champions League successes.

Raul Gonzalez is seeking to emulate the Frenchman, impressing the club in his debut season in charge of the B team. 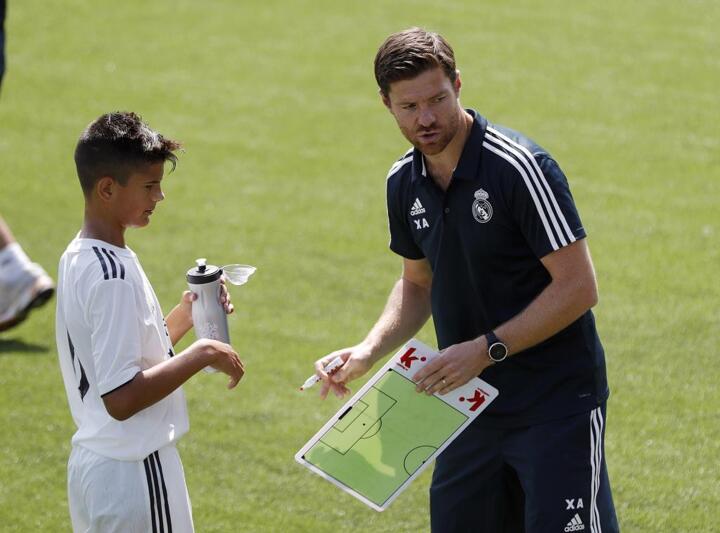 Former players in other roles

As well as players and coaches, a number of other former La Fabrica graduates are filling high positions of clubs around the world.