The most productive attacking players over the past two seasons in terms of both goals and assists have been revealed - and two of them play for Manchester City. 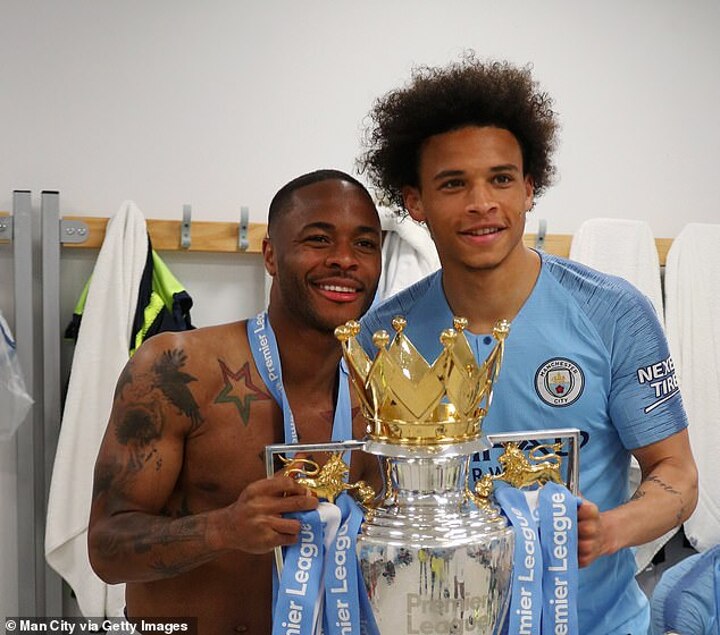 According to Opta, Lionel Messi, Raheem Sterling and Leroy Sane all managed double figures in both scoring and setting up goals in the 2017-18 and 2018-19 campaigns.

The Barcelona star and the City are are the only three players to manage this in the top five European leagues - Premier League, La Liga, Serie A, Bundesliga and Ligue 1.

In the 2018-19 season, Messi has scored 48 goals in as many games across all competitions, as well as laying on another 22 strikes for his Barca team mates.

This follows last campaign where he scored 45 goals in 54 matches, and claimed 18 assists. On both occasions he has helped fire Barca to the La Liga title.

Sterling meanwhile fired City to the Premier League title with 23 goals and 17 assists in his 50 games across all competitions. 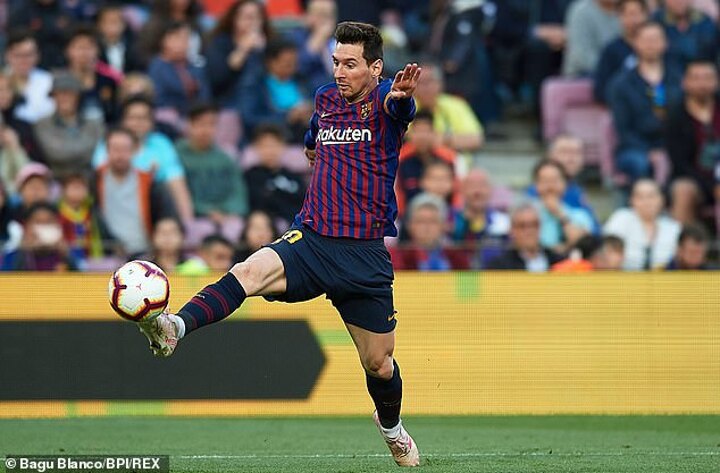 The England international was similarly prolific in City's 100-point 2017/18 campaign, to a quite remarkable extent - he also scored 23 and assisted 17 goals that season.

His team mate Sane, despite being in and out of Pep Guardiola's starting 11, bagged 16 goals and 18 assists across 46 appearances.