Even today, the Bayern of Munich continues elogiando to Pedri. In fact, the technical Julian Nagelsmann has added to the voices that admire him to very few hours of the clash in which both teams will measure by the first date of the phase of groups in the Champions. 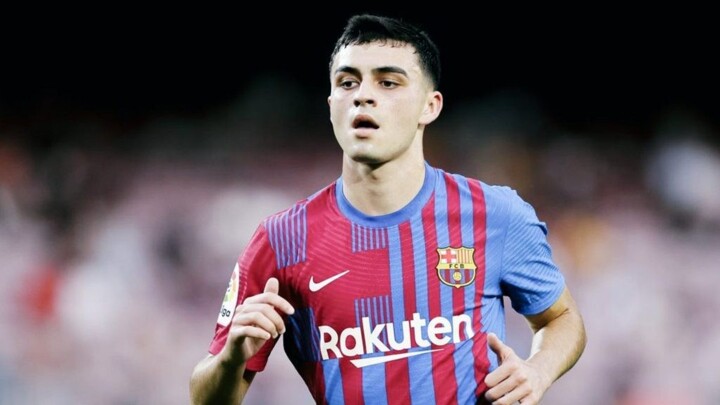 After winning to the modest Bremer by 0-12 in the first phase of the Pokal, in which Musiala had a brilliant presentation, to the German asked him if previously it had observed so much quality in a player of 18 years: "In my team do not create it, but in the world-wide football there are other good players of 18 years. Pedri, for example, think that is 18 years old".

Sixth installment of 'Pedri, dreaming together' and Barça coach Ronaldo Koeman is one of the stars of the show. In this latest instalment of the series about the Canary Islander, we see how he became the player who played more games than anyone in European league football last season. That record added to his silver medal in the Tokyo Olympic Games makes it easy to understand how his coach Ronald Koeman can be nothing but elegiac in his tone when talking about his teenage midfield sensation.

The Barça coach is fulsome in his praise for Pedri in the latest episode of the series: "He is a young player who listens and works hard and a great future awaits him. Mentally, he is very tough because if he was not, then he would not have survived this very demanding last 12 months."