Paris Saint-Germain have signed Spanish goalkeeper Sergio Rico on a permanent four-year deal from Sevilla, the French champions have confirmed. 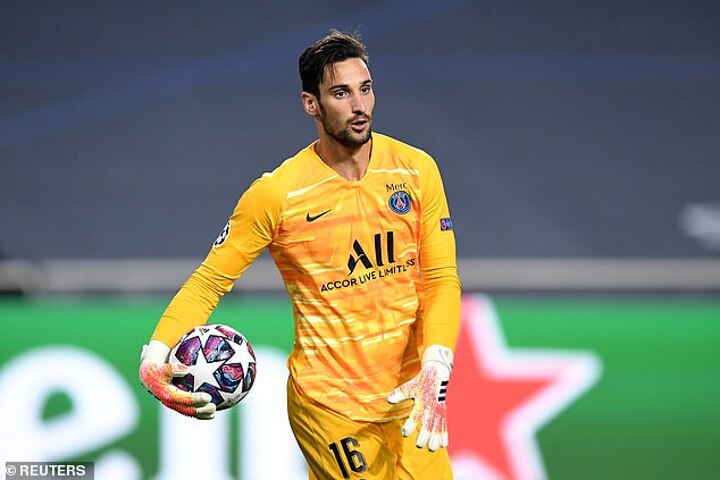 Rico joined PSG on a season-long loan last September and played 10 games in all competitions, helping the side win the Ligue 1 title, the Coupe de France and the Coupe de la Ligue and reach the final of the Champions League.

The clubs have agreed on a fee of around £5.3m and Rico has signed a contract until 2024. 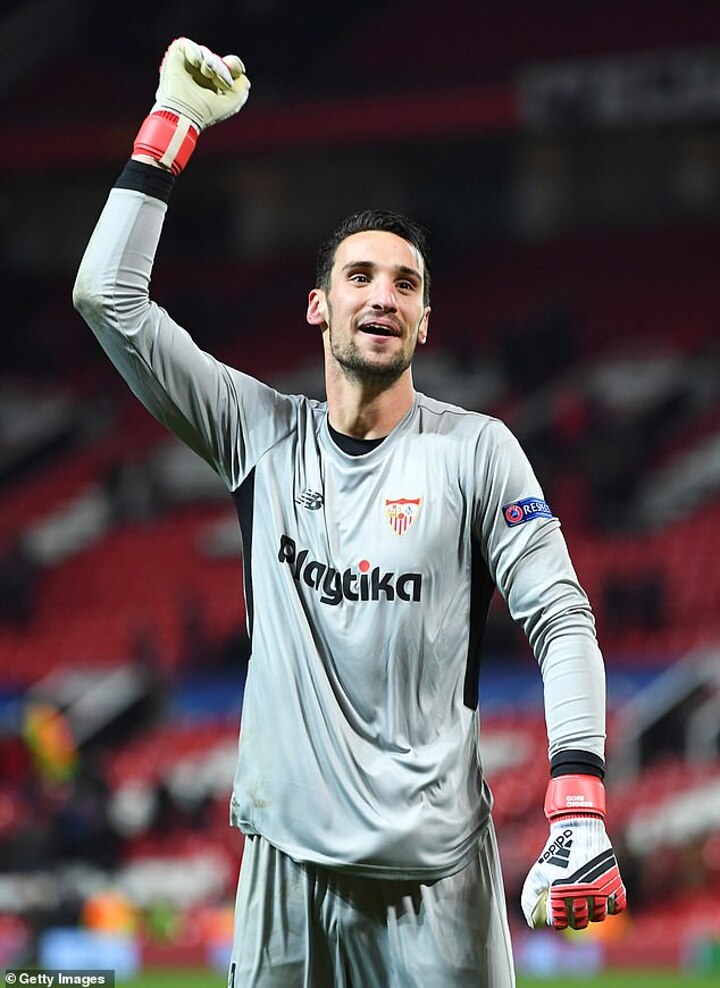 In a club statement PSG said: 'The club would like to congratulate Sergio and wish him every success as he continues his career with the Rouge-et-Bleu.'

Rico, who has won one cap for Spain, made 170 appearances for Sevilla in all competitions, winning two Europa League titles during his time with the Spanish club.

He fell down the pecking order during his time with the club, however and spent the 2018-19 season on-loan at Fulham when they were relegated from the Premiership.