PSG and Real Madrid are reportedly following Antonio Rudiger's contract situation at Chelsea with keen interest, as the German defender is still yet to agree new terms at Stamford Bridge. 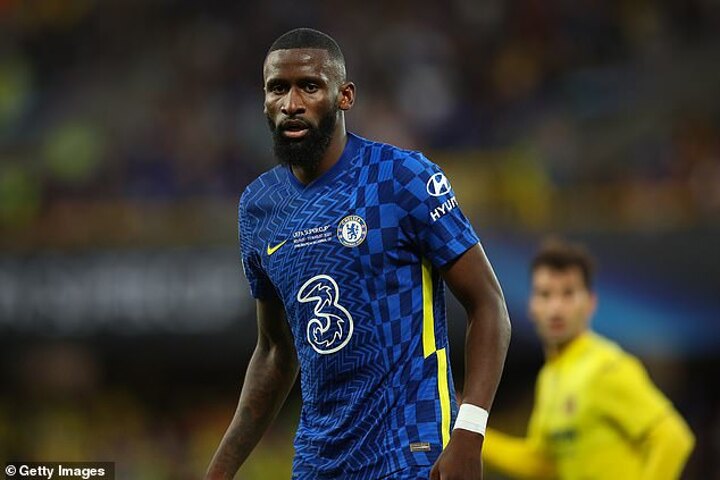 Rudiger's current deal with the Blues expires next summer, meaning he would be able to sign a pre-contract agreement with foreign clubs in January.

According to Goal, the defender is content to stay at Chelsea as long as his demands for a new deal are met, with it felt that this is the 28-year-old's last chance for a big-money contract. 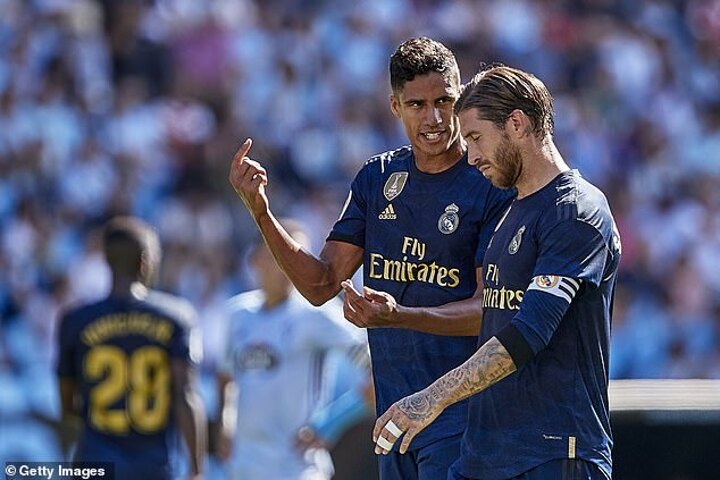 While the Blues have opened talks over a contract extension, they are wary of Rudiger's potential demands which could hamper an agreement between the two parties.

PSG have proved they are willing to make the most of free agents across Europe, bringing in Lionel Messi, Sergio Ramos, Georginio Wijnaldum and Gianluigi Donnarumma over the summer after their contracts at their respective clubs had expired.

Real Madrid meanwhile are likely to want to reinforce at centre back after Ramos' exit, as well as the departure of Raphael Varane, and would likely be keen to do so if a free transfer was possible considering their financial situation. 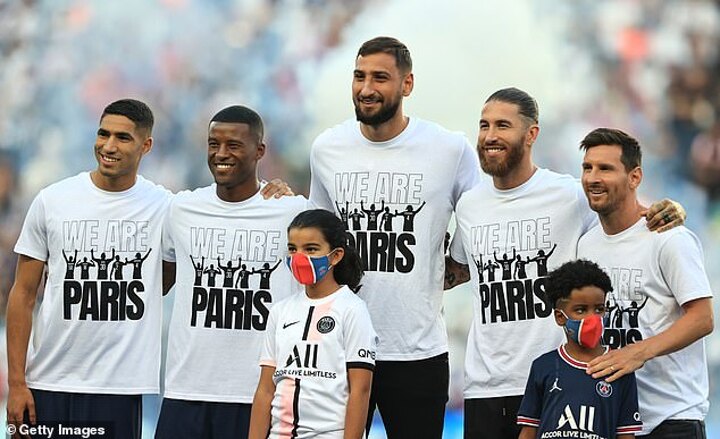 In August, Rudiger confirmed talks with Chelsea were underway, saying: 'I said before that I wanted to concentrate on the Euros and when I come back, talks can start.

'That's what has happened. Talks have begun so we will see what time brings.'

Rudiger has played every minute of Chelsea's season so far both domestically and in Europe, helping Thomas Tuchel's side to keep four clean sheets in their first five matches.

Towards the end of last season, Tuchel made it clear that he felt the defender had earned a new deal if he wanted one as a result of his performances.

'Nothing is better than what he is doing for a new contract,' Tuchel said.

'If he wants to have a new contract he has our full support to stay at the club. He is speaking with his performances; he has been amazing since day one.' 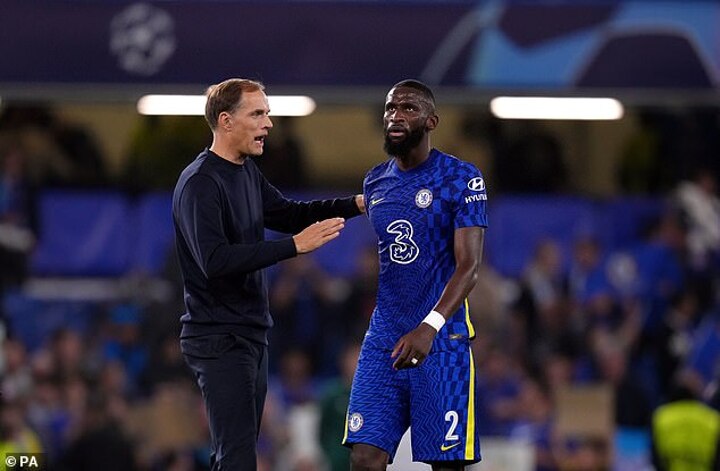