At PSG they fear that the Mbappé case could explode this Sunday, at the UNFP (National Union of Professional Soccer Players) gala. An event in which the Parisian club, recent Ligue 1 champion, will not be present, as the team will be in Doha, the capital of Qatar, on a promotional trip that should have taken place at the beginning of the year, but was delayed due to the pandemic situation at that time. 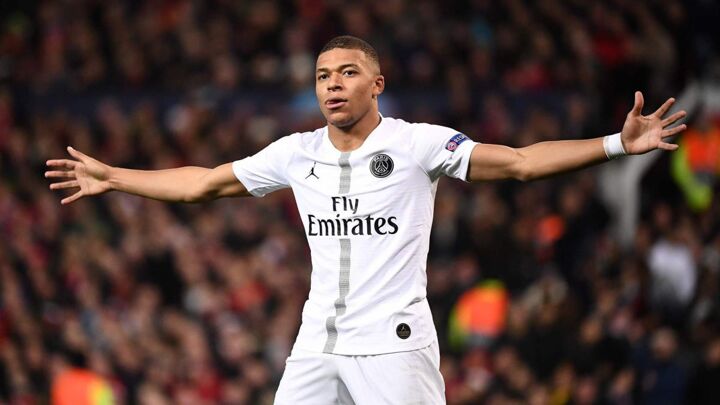 PSG will not be at the gala… but Mbappé will. And at PSG they fear that the striker will take advantage of the occasion to communicate, albeit veiled, his decision to leave France to join Real Madrid. However, Mbappé's insistence on being at the UNFP gala has been important: he refused to go to Doha due to the coincidence with the act, which PSG wanted to prohibit him from attending. Finally, the club gave up.

Asked about this situation, in case PSG fear that Mbappé will launch a message contrary to the club's interests, his coach, Mauricio Pochettino, was not too sure of anything: “That is a question to Kylian because the rest of us will be in Qatar. If I expect something, it is that it is some positive communication for PSG, but I don't think so. Anyway, it's a question for him.” Balls out of the technician, who knows that the battle is beginning to be very complicated.

PSG have good reason to fear Mbappé at the UNFP gala, where he will surely receive the award for best French player of the season in Ligue 1. In 2019, he already took advantage of this same event to throw an ordeal at PSG: “I think it's time to take more responsibility. Maybe in Paris I will be happy, but maybe in another place too with a new project. If more on this is too much. It was the message I wanted to send.”

That caused an earthquake, despite the fact that Mbappé continued in Paris, where he has completed the five-year contract he signed in 2017. Even then, the French asked for more protagonism, to be the center of the project, the cornerstone. And PSG, who have made important financial offers, have gone in the opposite direction when it comes to sports: they renewed Neymar, they signed Messi… and fell again in the Champions League round of 16, precisely against Real Madrid.

The question remains as to whether Mbappé will take advantage of Sunday's gala (from 9:00 p.m.; it can be seen in France through Amazon Prime) to launch a similar message. If he does, he is aware that he will have to face what is still his fans once again, in the last game of the season: On Saturday the 21st, PSG will face Metz in Ligue 1, at the Parc des Princes.