Gerard Pique and Shakira announced on Saturday with a joint statement that they are splitting up, after being together for 12 years. 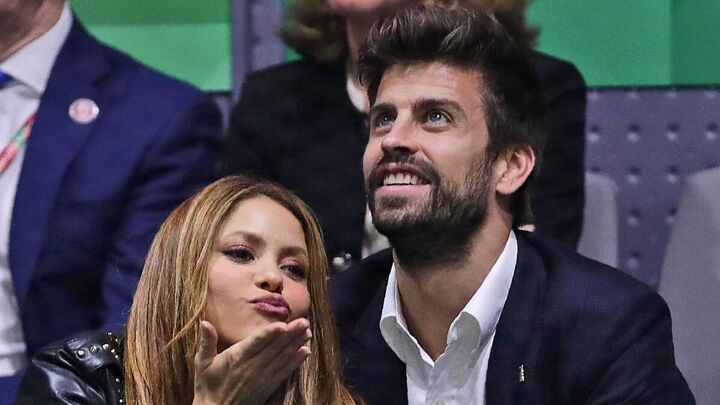 It has been claimed, though, that the decision to release the joint statement was a unilateral one on the part of Shakira and that this move surprised the Barcelona defender.

This is according to the journalist Jose Antonio Aviles, who appeared on the 'Viva la Vida' show after speaking to people close to Pique.

"Someone very, very close to Pique has assured me that there was no infidelity on his part," the reporter stated.

"There is great surprise at the breakup and the statement that Shakira has sent."

The same journalist also claimed that the footballer and singer have had an "open relationship" over the past few years.

"Their agreement was 'you do what you want and I'll do what I want', but to present themselves as a couple to the public," Jose Antonio Aviles added, again claiming to have spoken to sources close to Pique. 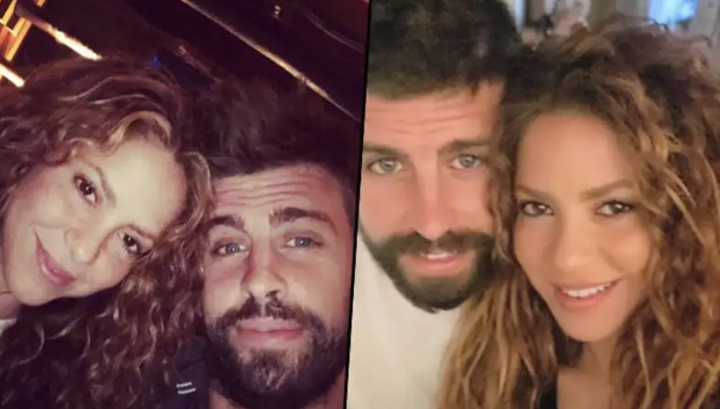 What did Pique and Shakira say in the joint statement?

"We regret to confirm that we are separating," was how the pair's statement started, when they released it on Saturday.

"For the well-being of our children, who are our highest priority, we ask that you respect their privacy. Thank you for your understanding."

The Catalan and Colombian have two children together from their 12-year relationship, with Milan 10 years of age and with Sasha seven years of age.

There have been many rumours about the couple over the past week, even before Saturday's statement, with it claimed that Pique had cheated on the singer. This, though, goes against the new information provided by Jose Antonio Aviles.

There were also reports claiming that Pique has been living away from the family in his own apartment for several months.