Real Madrid will look to further improve their squad this summer. Los Blancos have already secured the services of Antonio Rudiger and Aurelien Tchouameni this summer. 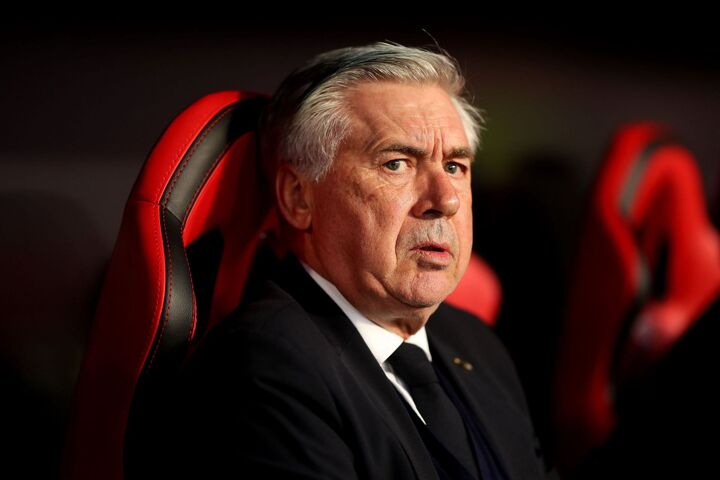 Meanwhile, Dani Carvajal has backed Karim Benzema to win the Ballon d'Or award this year. Elsewhere, Gareth Bale is edging closer to joining Cardiff City. On that note, here's a look at the key Real Madrid transfer stories as on June 23, 2022. 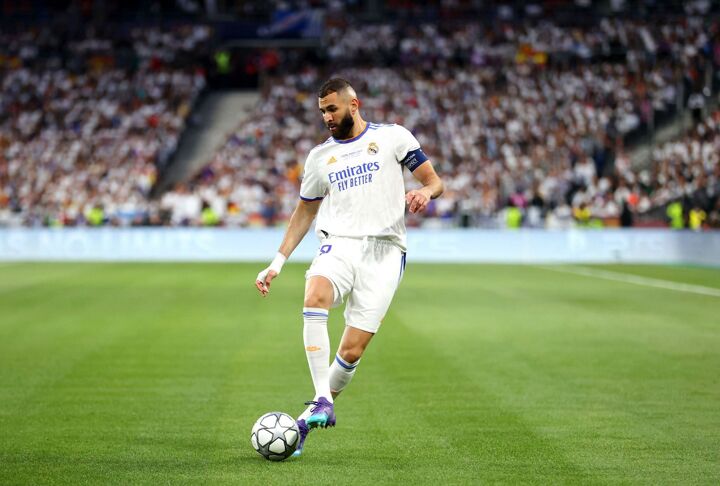 Speaking to AS, Carvajal healed praise on Benzema.

"No, any other candidate is a long way off him. Not just because of what he has helped us achieve, in which he played an incredibly important part. To a large extent, it was Karim who led us to these successes. The goals he scored, the assists he provided … Anyone who has seen Karim play is in no doubt that the Ballon d’Or is his," said Carvajal. 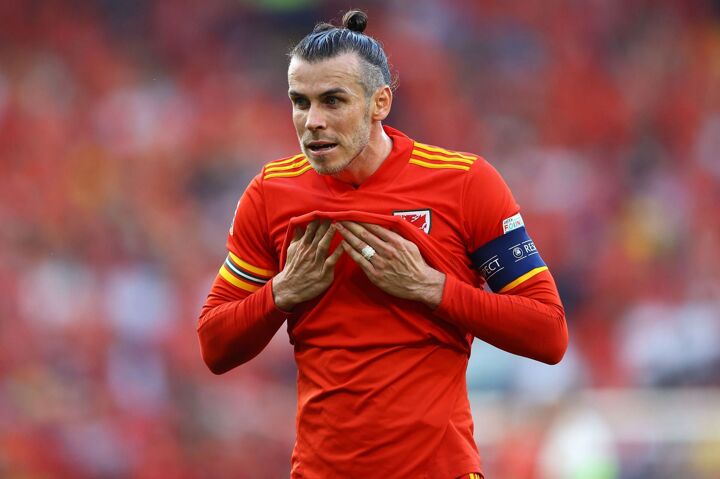 Gareth Bale is edging closer to a move to Cardiff City, according to Wales Online. The Welshman will leave Real Madrid at the end of this month as a free agent. The 32-year-old enjoyed tremendous success with Los Blancos but has dropped down the pecking order recently.

The La Liga giants opted not to extend his stay at the Santiago Bernabeu. Bale is not short of options, though, with Cardiff City interested in securing his signature.

The 32-year-old visited the Welsh club's training complex on Wednesday and had a chat with manager Steve Morison. Bale is likely to inform the club of his decision in the coming days. 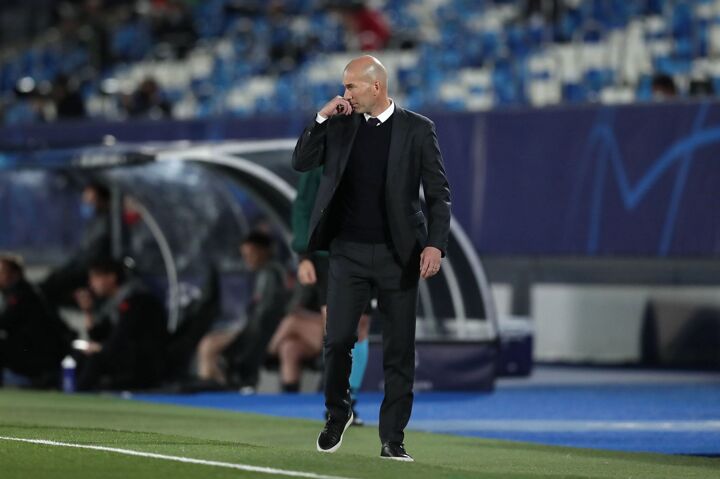 Former Real Madrid manager Zinedine Zidane has spoken about the difference in winning the UEFA Champions League as a player and as a manager. The Frenchman won the coveted tournament both as a player and manager for Los Blancos.

"It’s different. But it’s all beautiful. As a coach, you are responsible for 25 players, but not only that. Also, for a club, for a name like Real Madrid and for an institution. It’s a huge weight that you don’t carry in the same way as when you are a player. When you win, and also three times in a row, it’s a great feeling of duty fulfilled around you and for a whole club," said Zidane.

"Winning the Champions League is never a matter of luck. It’s hard work. Especially three times in a row. I’ve worked like crazy. We worked hard. My players believed in me, and I believed in them. We put the effort in together. It’s a lot of work with my staff. Winning as a player is not the same investment. As a player, I would get to training at 9 AM. I’d leave at 1 PM, and then I’d be home."

"As a coach, I would arrive at 8 AM and often leave at 11 PM. It’s not the same day or the same stress. Here you work, and you don’t just work for yourself. It never stops. Physically, sometimes I was at home, but my brain was still in the stadium. I was already thinking about training the next day, about what I had to say to a player."