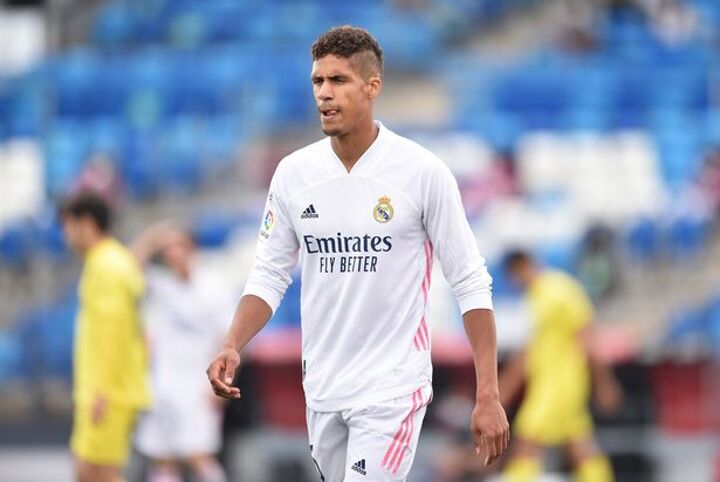 With one year remaining on his contract and no intention to stay in the La Liga, Varane is a player that United have been monitoring closely this transfer window.

Rumours circulated that the 28-year-old had agreed personal terms with the Red Devils and the deal looked imminent.

However, Madrid’s new signing Alaba may have put a halt to that after revealing he wants to play with Varane next season.

After the Austrian defender was unveiled as the new No.4 at Madrid, he said: "Varane? Yes, I would like to (play with him), of course.

“He has had many years as an excellent centre-back…great.”

Alaba was unveiled by Madrid this week after arriving on a free transfer from Bayern Munich, having opted not to renew his contract with the club he spent the last 13 years playing for.

However, it remains to be seen whether Alaba’s desired centre-back partner will remain at the Santiago Bernabeu as Madrid risk losing Varane in the same style Bayern lost Alaba. 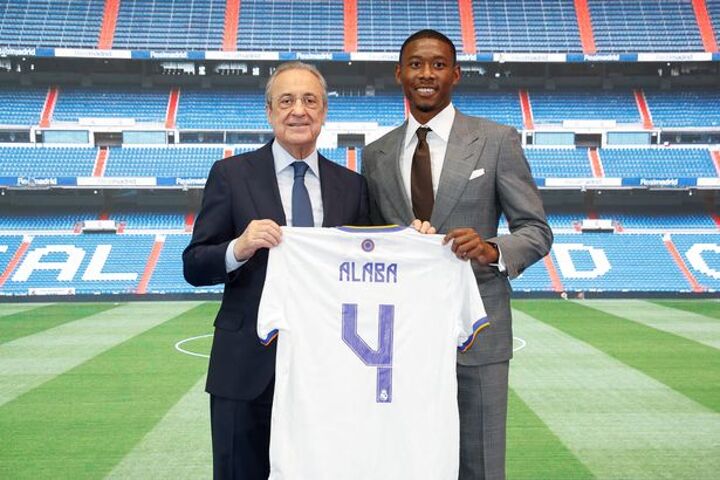 But Varane isn’t the only player that Alaba would like to play alongside in his career - he admitted that he wishes he had the opportunity to play with Sergio Ramos.

As reported by Football Espana, the former Bayern defender said: “I would have loved to play with Sergio Ramos, with his top category football, to learn with him."

Ramos left for Paris Saint-Germain on a free transfer earlier this month having made 671 appearances for Los Blancos.

So, will Madrid risk upsetting their new signing Alaba?

According to Goal, Madrid has disappointingly accepted that they will have to let Varane leave this summer for a cut-price fee, they do not want to lose another key figure for nothing. 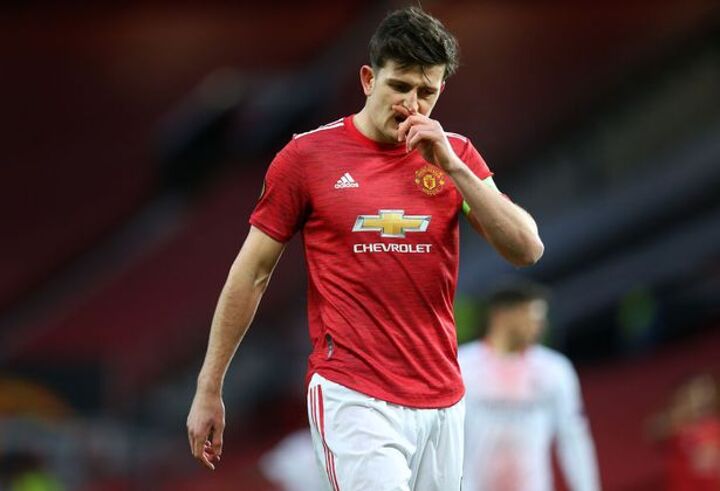 The four-time Champions League winner has already told Manchester United that he will sign for them when given the opportunity but he is not willing to ruin his relationship with his soon-to-be former club.

The signing of Varane would cure Ole Gunnar Solskjaer’s headache of who to partner England’s Euro 2020 hero Harry Maguire with, so he can then turn his attention to how to get the best out of his forwards.

After months of negotiations, United have finally agreed a deal with Borussia Dortmund to sign Jadon Sancho for £72.9m.

The Norwegian boss will now have to work out his best front three from a pool of incredibly talented players, with Sancho, Edison Cavani, Marcus Rashford, Paul Pogba, Anthony Martial and Mason Greenwood all capable of moments of brilliance and Dan James and Jesse Lingard eager to displace the regulars.