Real Madrid have one of their defensive lynchpins back for the Madrid derby, as they welcome Atletico Madrid to the Santiago Bernabeu for the first time this season. 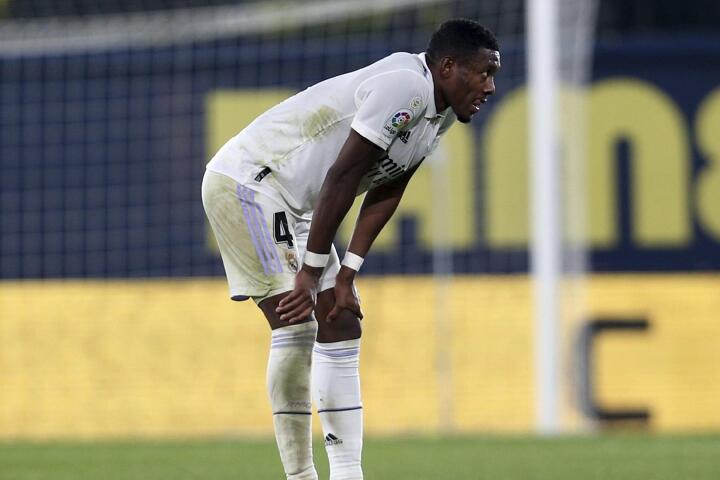 The white ship had been floundering of late, but in the last two games, have managed to stem the leaks. Despite serious defensive issues, Los Blancos managed to keep a clean sheet against Athletic Club on Sunday and in the second half against Villarreal, as they reacted to defeat in El Clasico. If they lose their Copa del Rey quarter-final, it will signal more concern about the issues plaguing them. Should they win, it will confirm the pattern of improvement.

Part of the reason for those struggles has been a lack of fitness from their key players, but they have received a boost in that regard, as Carlo Ancelotti told Sport.

“Alaba is available but not Tchouameni. Hazard has partially trained and needs more training. Carvajal the same. We are recovering players. The situation of the team is improving.”

David Alaba had missed the last four games with a muscle strain, but has been training at full pelt this week. One of the areas Real Madrid have most struggled lately is in central defence, where Antonio Rudiger has been playing instead of Alaba.

The absence of Aurelien Tchouameni will still be a blow, but Carlo Ancelotti will have taken heart from Eduardo Camavinga’s performance in the pivot role against Athletic Club. Nacho Fernandez will likely take the place of Dani Carvajal at right-back.