Real Madrid are working on a contract extension to tie Eder Militao to the club until 2028. 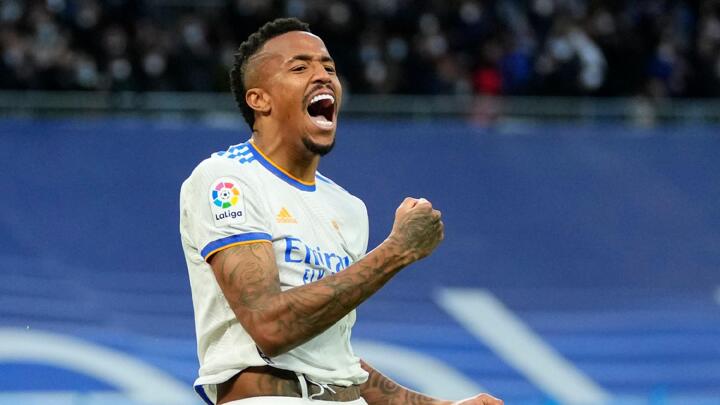 The Brazilian international established himself as a key part of the Los Blancos squad last season, following a mixed start to his time in Madrid, following a 2019 move from Porto.

Carlo Ancelotti put his faith in the 24-year-old ahead of the 2021/22 campaign, as one of his first choice centre backs, alongside David Alaba. 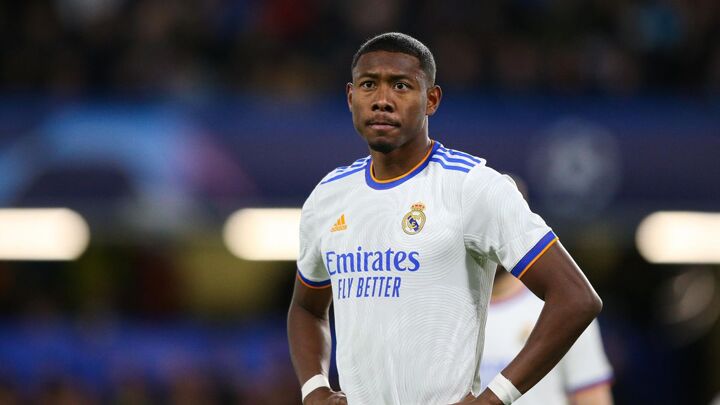 Militao made more La Liga starts than any other outfield player, as Ancelotti secured an immediate domestic title on his return to the Spanish capital, alongside an ever present role in their Champions League glory.

That consistency has changed perceptions of Militao at the club with transfer expert Fabrizio Romano reporting he is in talks over a pay increase, on a deal until 2028, with a release clause of €1bn.

Militao’s current contract at the Estadio Santiago Bernabeu expires in 2025 and his new agreement would ring him closer to the clubs highest earners.