The Spanish Super Cup culminates in an intriguing final this weekend as Real Madrid lock horns with Athletic Bilbao in Riyadh on Sunday. Real Madrid have been impressive this season and are the favourites to win this match. 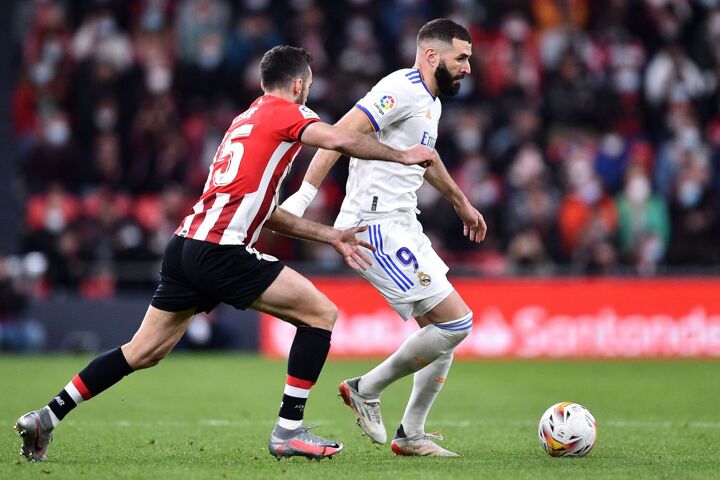 Athletic Bilbao are in ninth place in the La Liga standings and are yet to hit their stride this season. The Basque outfit stunned Atletico Madrid with a 2-1 victory in the semi-finals and will want to pull off another upset in this fixture.

Real Madrid, on the other hand, are at the top of the league table at the moment and have excelled under Carlo Ancelotti this season. Los Blancos pulled off an entertaining 3-2 victory against arch-rivals Barcelona this week and will be confident going into this game.

Real Madrid have an impressive record against Athletic Bilbao and have won 35 out of 51 matches played between the two teams. Athletic Bilbao have managed nine victories against Real Madrid and will need to step up in this fixture.

The previous meeting between the two teams took place last month and ended in a 2-1 victory for Real Madrid. Athletic Bilbao gave a good account of themselves on the day but will need to be more clinical this weekend. 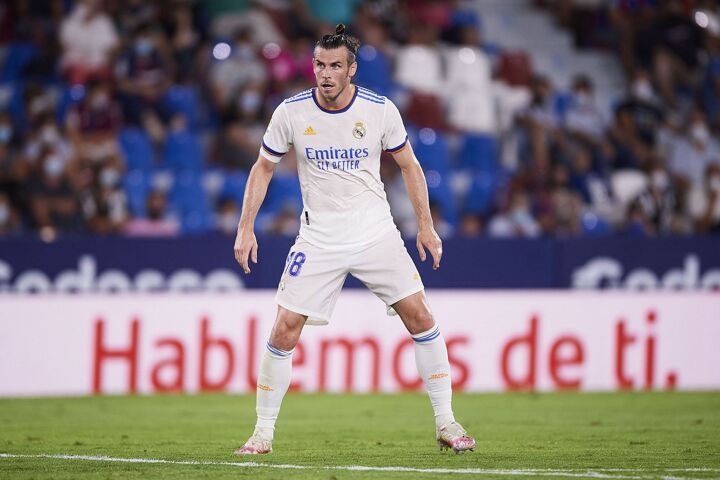 Gareth Bale is an injury concern for Real Madrid at the moment and will not be included in the squad. Dani Carvajal has tested positive for COVID-19 and will also be unavailable for selection. 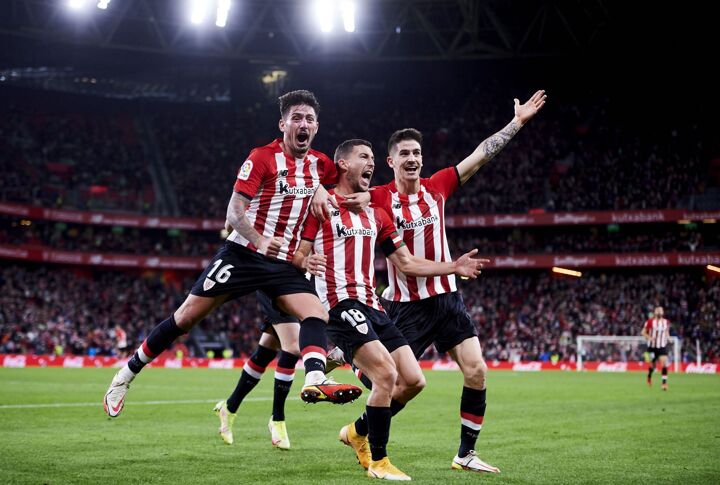 Unai Nunez and Asier Villalibre are struggling with their fitness and might not feature in this game. Yuri Berchiche has completed his recovery and will be available against Real Madrid.

Real Madrid have managed to exceed expectations with their performances this season and could win their first trophy of 2022 on Sunday. The likes of Karim Benzema and Vinicius Junior have been in sensational form in recent weeks and will look to guide their team to glory in the final.

Athletic Bilbao are perfectly capable of pulling off a positive result in this fixture and proved their mettle against Atletico Madrid this week. Real Madrid have a better squad, however, and should be able to win this game.