Victory over Atletico Madrid in the Supercopa de Espana final in Jeddah was yet another trophy for Zinedine Zidane and Real Madrid, and a 100-million-euro investment in their midfield helped the team on their way to their latest success. 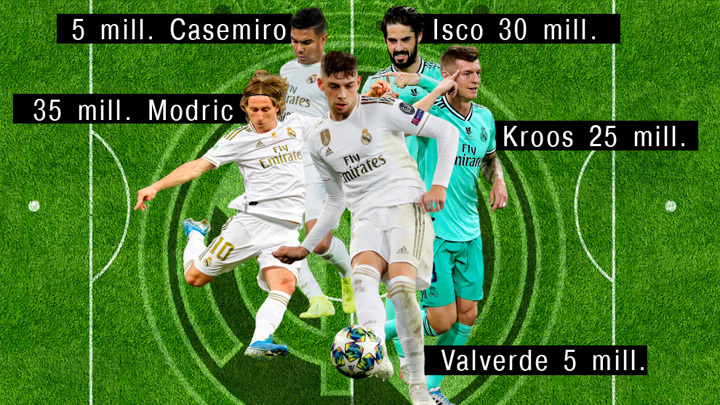 Luka Modric, Isco, Toni Kroos, Casemiro and Fede Valverde have been sensational this term and it's rare that in the current market that 100 million could be invested so well.

This is incredible when Barcelona spent the best part of the same amount of money to sign Frenkie de Jong last summer. 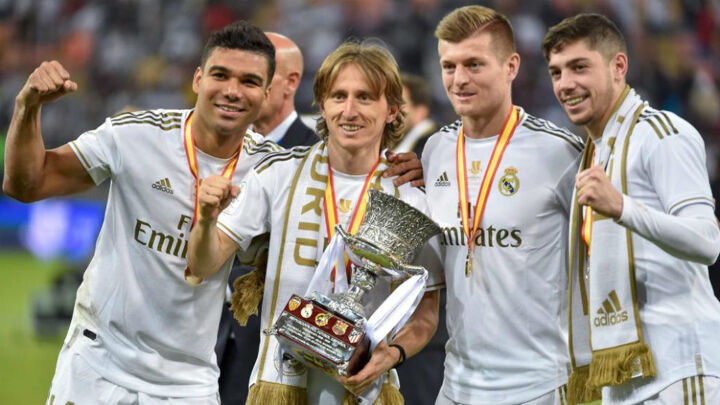 Many were critical of Modric in his first year with Los Merengues, and there were question marks over the club spending 35 million euros to bring a player in to the club who didn't necessarily fit the vast profile of previous signings.

Yet, as we draw closer to the climax of his career in the Spanish capital, he has won a Ballon d'Or and helped Los Blancos to multiple trophies both domestically and in Europe.

Isco was signed as a commitment to domestic talent, and whilst he hasn't always enjoyed the best of times since joining Real Madrid, he has proven value for money with his current market value sitting at 50 million euros according to Transfermarkt.

Kroos left Bayern after helping the Bavarian club to the Champions League trophy, and he has been the metronome in midfield ever since, often performing an understated, but pivotal role.

Casemiro's career in Spain was stagnating until Zidane worked with him at Castilla, and one of the first moves the French coach made upon being handed the first-team job, he incorporated the Brazilian into the squad.

It has been a decision that has paid off dramatically, with the former Porto star handing Los Blancos balance, in a team which had to house a star such as Cristiano Ronaldo, something Real Madrid had badly lacked since dispensing with Claude Makelele.

If Casemiro was the success story of Zidane's first time in charge, Valverde has undoubtedly been the story of his second spell.

The Uruguayan has stepped up at a time when there wasn't a summer addition in midfield, despite intense links to Donny van de Beek and Paul Pogba.

It was considered an area of relative concern with Modric's injury troubles, however Valverde has been an ever-present, vastly improving his game.

He is now considered indispensable to the club, and as a result their search for a midfield signing certainly isn't the priority it appeared to be just a few months ago.