Real Sociedad are fearful that Martin Odegaard may miss the remainder of the season after suffering a knee injury, according to reports in Spain. 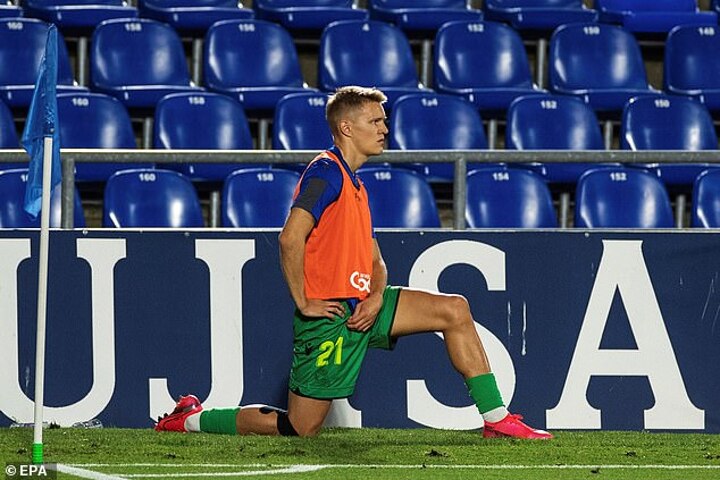 The Norwegian starlet, who signed for Madrid in 2015, appears likely to spend another season at the Basque club but might not play any part this season, according to El Mundo Desportivo.

Odegaard sat out Sociedad's 2-1 defeat to Getafe on Monday night, and will now travel to Barcelona to have an assessment on tendinopathy – the swelling of his tendon muscle.

The 21-year-old has featured 30 times for Sociedad this season and has finally started to show the ability that prompted Madrid to sign him as a 15-year-old.

His end product has improved too, having scored seven goals and recorded eight assists across all competitions in the current campaign.

The injury is similar to one that kept him out for just a handful of matches earlier this season and the club are hopeful that the attacking midfielder will play again before the end of the campaign. 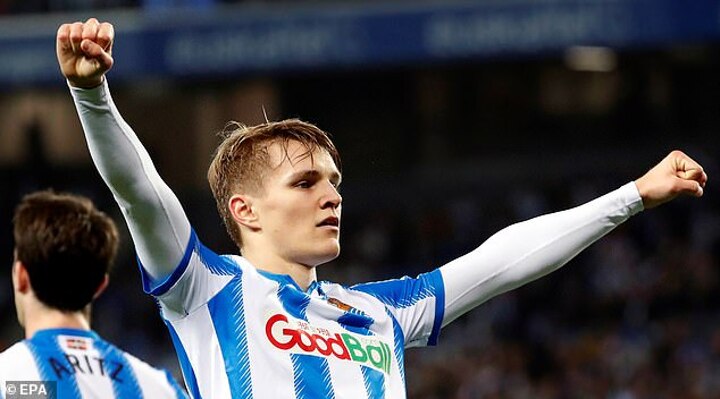 Sociedad remain in the hunt for Europe despite dropping from seventh to fourth since the restart in a miserable return to La Liga action which sees them yet to pick up a win in five matches.

Odegaard's displays this season have been impressive enough for Madrid boss Zinedine Zidane to initially include him in his plans for next season, but the overhaul of the squad was scuppered by the financial effects of the coronavirus pandemic. 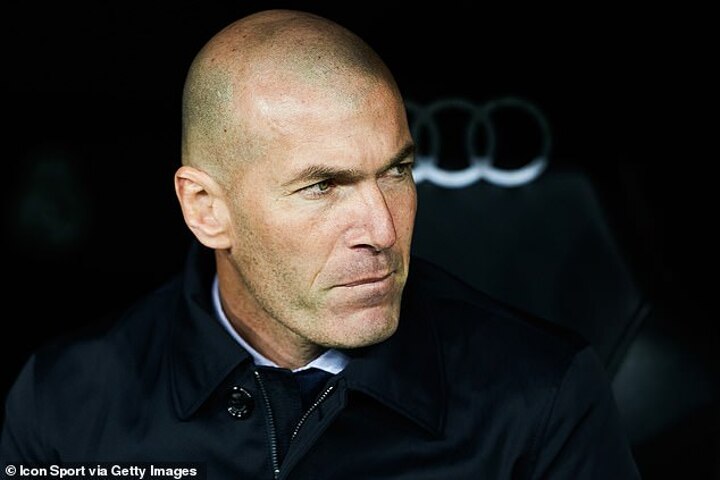 Agreements still need to me made between the two clubs to agree Odegaard's second year at the club, but there are not expected to be any issues and will most likely be completed when the season is finished.

The Norwegian has made just two appearances for Los Blancos in the five years he has been contracted them but has featured for Castilla, as well as other loan spells at Herenveen and Vitesse Arnhem before this season.