Real Zaragoza will host Eibar at the Estadio La Romareda in round eight of the Spanish LaLiga 2 on Monday (October 3). 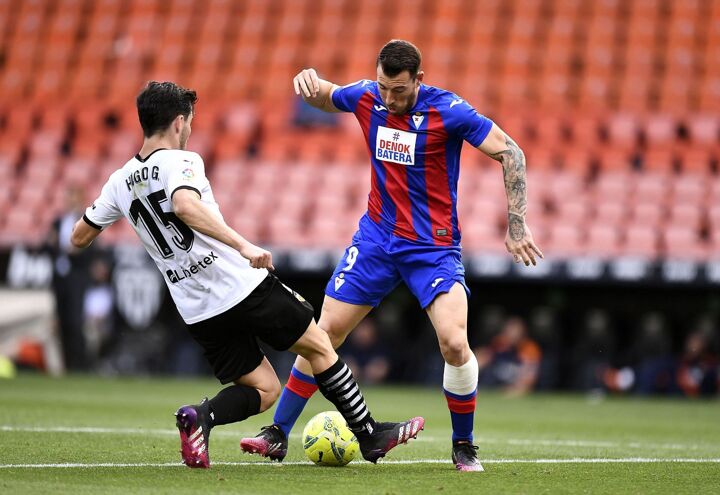 Los Armeros are yet to taste victory away from home this season and are looking to end this dry spell.

Zaragoza were denied a third victory on the spin on Saturday, when they fell to a 2-0 away to Mirandes.

Before that, they picked up their first win of the season, beating Ponferradina 2-1 on September 11, before claiming a slender 1-0 victory over Sporting Gijon six days later.

With eight points from seven games, Zaragoza are 17th in the standings, behind Lugo on goal difference.

Meanwhile, Eibar maintained their 100% home record when they saw off Racing Santander 2-1 last time out. They have now won all four home games this season and boast the division’s best point tally at home.

With 13 points from a possible 21, Eibar are fourth in the standings but could move level on points with first-placed Las Palmas with all three points on Monday.

While Eibar have enjoyed a solid start to the season, they take a trip to a bogey Estadio La Romareda where they have lost on their last three visits in the LaLiga2. Zaragoza should make use of their home advantage and force a share of the spoils.

Tip 2: Over 2.5 goals - No (There have been fewer than three scored in four of the last five meetings between Zaragoza and Eibar.)

Tip 3: Less than 4.5 cards - Yes (There have been fewer than five bookings in four of their last five clashes.)