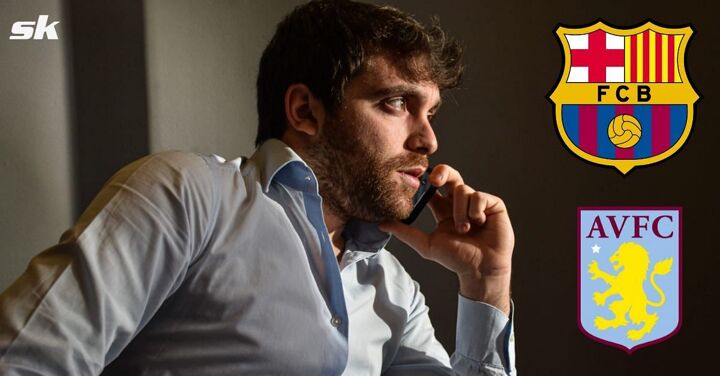 The Ivorian is currently in the final months of his contract at the Italian club and is yet to make a decision on his future. Speaking on his Here We Go podcast, Fabrizio Ronano said that although the Catalan club are the closest to signing Kessie, Aston Villa are serious in their pursuit as well. He said:

"In the last 48 hours, Barcelona have confirmed to people close to Franck Kessie that their intention is to offer a five-year contract with a salary of €6.5m net. He is really really tempted by this opportunity. Yesterday an Italy journalist said Aston Villa made a proposal to Kessie, and it’s true that Villa are really serious on this topic, but it’s not easy, they know other clubs are in the race and that Barcelona are pushing. Barca, at the moment are really insisting on Kessie and signing him as a free agent."

The midfielder has also been linked with the likes of Liverpool, Tottenham and Paris Saint-Germain (PSG), but the Blaugrana remain favourites to sign the Ivorian during the summer.

Kessie has made 20 appearances in Serie A this season, scoring five goals. The Ivorian joined AC Milan in 2019 and has made 115 appearances for the club since then. 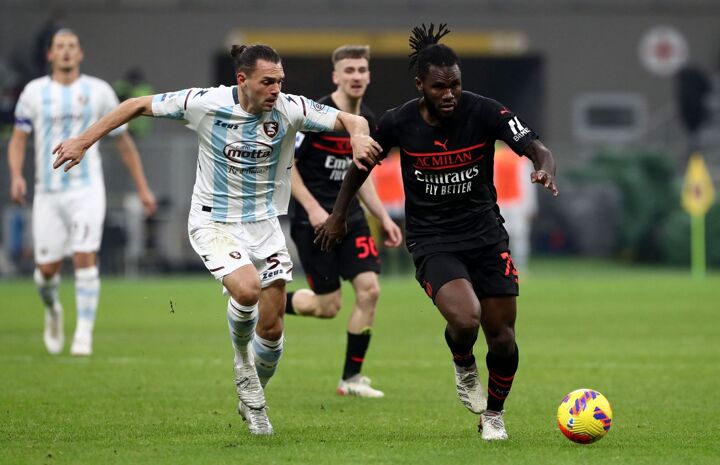 AC Milan's technical director Paolo Maldini spoke on Barcelona's alleged interest in Kessie. The former defender was adamant that the Italian club would do their best to renew the midfielder's contract. He said:

"Barça’s interest in Kessie? It’s normal, his contract is about to expire and we still don’t have an agreement. The stance is the one dictated by the club, we absolutely will not deviate from it."

Earlier this year, AC Milan manager Stefano Pioli praised Kessie's professionalism and his commitment to the club despit being linked with a move away. He said:

"Kessie is a professional, we’ll see what happens on a contractual level."