Barcelona have moved to the top of the La Liga table overnight as Robert Lewandowski sealed a battling 1-0 win away at Mallorca. 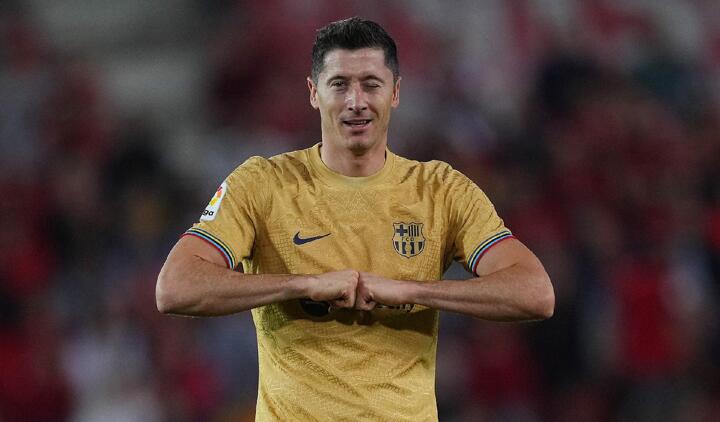 Xavi’s injury hit side made the trip to Palma, on their return to action following the international break, with Lewandowski making the crucial input with his ninth La Liga goal of the season.

Ansu Fati’s clever pass in behind released the Polish hitman, and he cut back inside, to curl home a superb finish after 20 minutes.

However, the visitors struggled to build on that momentum either side of the break with Jaume Costa and Verdat Muriqi both coming close to an equaliser.

The away side showed a gritty determination to secure all three points in the closing stages as they remain unbeaten so far in 2022/23.

Up next for Barcelona is a midweek Champions League trip to Inter Milan with Mallorca heading to Elche next weekend.