Cristiano Ronaldo, Lionel Messi and Neymar are among the heftiest earners named on a new rich list of the ten highest-paid footballers in the world – although there are a few names coining it in who have barely even featured in the top leagues this season. 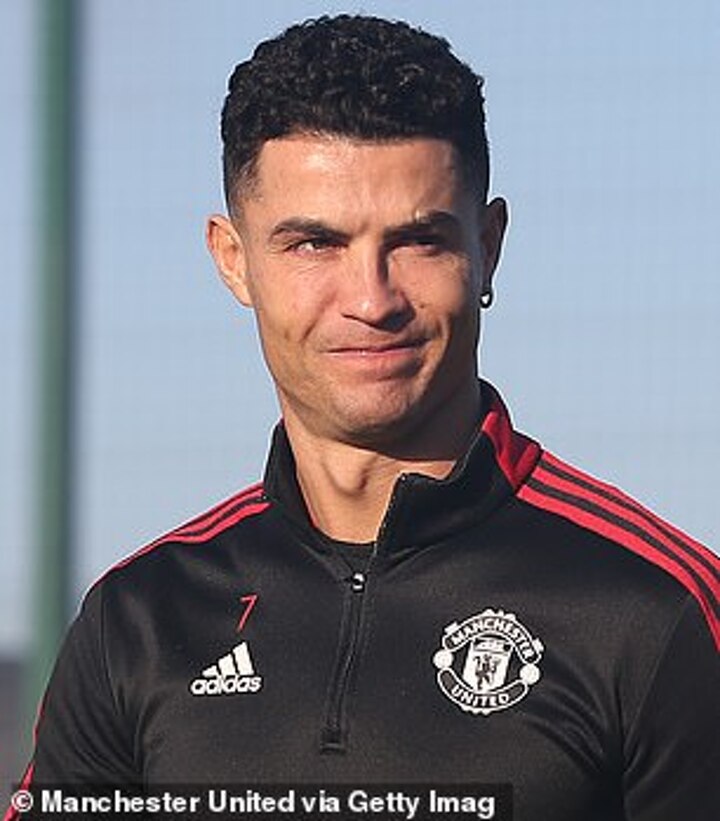 Seven-time Ballon d'Or winner Messi earns a colossal wage of £960,000, and a former Chelsea regular who has not been seen playing outside of China since 2017 is closer to that enormous pay packet than Ronaldo, Gareth Bale and Kylian Mbappe.

Ex-Brazil playmaker Oscar made more than 200 appearances for the Blues before joining Chinese Super League side Shanghai SIPG – now known as Shanghai Port – in the January 2017 transfer window. 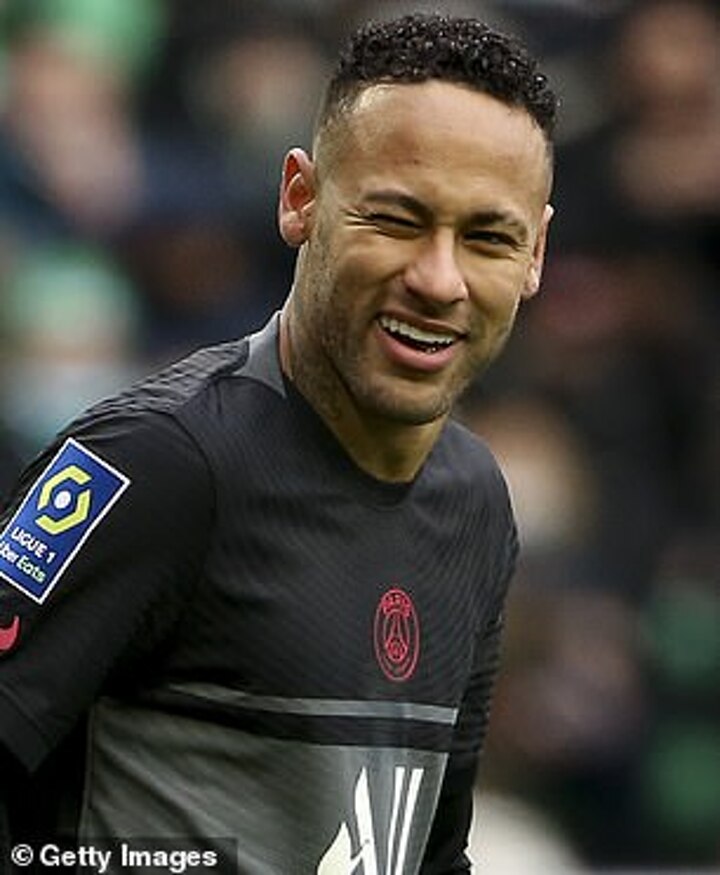 The £67million deal broke the Asian transfer window and made the two-time Premier League winner one of the most heavily-reimbursed players in the world.

Oscar's vast earning are laid bare by his position behind only Messi and PSG teammate Neymar on the list, according to figures compiled by the Daily Star from Marca and Salary Sport.

The outlet estimates that he will have amassed almost £211million by the time his current deal with Shanghai ends in 2024.

Ronaldo's reported £385,000 weekly income puts him a mere sixth on the purported list, behind Wales talisman Bale – who has hardly played for Madrid this season because of injuries – and France and PSG prodigy Mbappe.

Belgium and Manchester City maestro De Bruyne is said to be on the same wage as Ronaldo, with one-time Chelsea magician Eden Hazard not far behind.

Hazard has been left on the bench for Real Madrid's two most recent fixtures, but has a reported recompense of £381,000 a week to console himself with.

Two familiar Premier League faces who could meet at Villa Park on Saturday make up the list.

United goalkeeper David De Gea is said to be £5,000 a week behind Philippe Coutinho, perhaps explaining why the Brazilian's parent club, Barcelona, were keen to loan the midfielder to Aston Villa until the end of the 2021-22 season.