Villarreal gave themselves breathing room in the fight for LaLiga Santander salvation on Thursday evening as they beat Real Sociedad 1-0 at Anoeta. 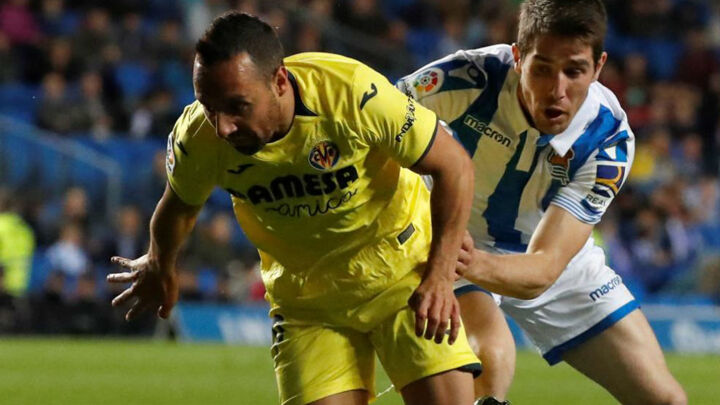 La Real had won two of their last three against the visitors, but they regressed to their previous form in the fixture having not won in any of the previous 11.

And it was the hosts who dominated at Anoeta, claiming two thirds of the possession, but substitute-hero Gerard Moreno headed home in the 85th minute to steal the points for Villarreal.

The result sees Villarreal climb into 14th and onto 39 points, five points clear of Girona in 18th.