Poor planning by Barcelona's senior squad took its toll on their B team who were on the verge of achieving promotion to LaLiga Smartbank. 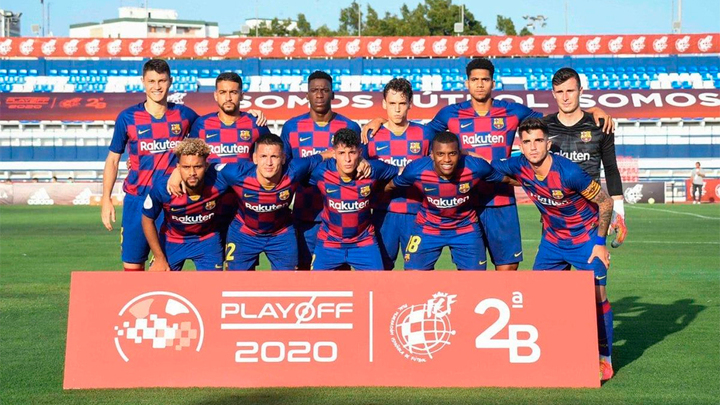 Garcia Pimienta had to call up nine youth players, some of whom renewed with the club and who will be with the reserves next season, to play in the mini tournament which was held in Malaga.

Despite their issues and Alex Collado's injury Barcelona B were one game away from achieving promotion.

Now, the reflection period begins for the Catalans, as it is not the same to build a squad for LaLiga Smartbank than it is to preparing them for the third tier.

Despite the contract renewals of important young players such as Konrad de la Fuente, Arnau Tenas and Ilaix Moriba, there will be players who may decide to depart the club.

Inaki Pena, Monchu and Collado may explore their options and decide to seek playing time elsewhere.

The departure of players such as Alejandro Marques or Abel Ruiz gives the feeling it is the end of era at Barcelona B.

Their failure to secure the 10 million euro income from LaLiga Smartbank TV rights may bring several changes to Barcelona's reserve side.