The transfer market is more like a car boot sale this summer. 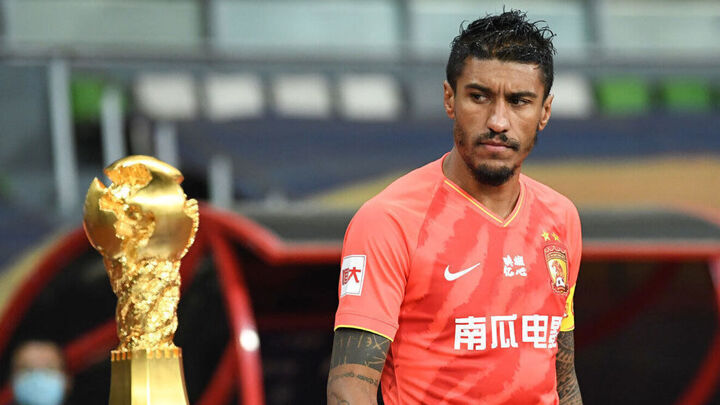 The financial pressures of the COVID-19 pandemic have seen most clubs - even super-clubs - rule out big-money transfers, instead scouring for bargains that they can remodel for their own purposes.

And there are still some shiny gems out there if clubs look hard enough, as we explore below.

Thirty-five caps for Algeria and started in a FIFA World Cup.

Nearly 150 games in the Premier League and the Bundesliga combined.

Relegated Schalke might have frozen out ex-Tottenham midfielder Bentaleb, but even they don't deny he has talent.

"There's no question that he's a great footballer," Jochen Schneider, their sporting director, said back in December.

"But we have established that Schalke and Nabil Bentaleb clearly aren't a good fit.

"There's nothing in this moment that has led to this, but rather, it was part of a process.

So, who will gamble on him? Is there a spot for him back in a Premier League team?

Where once it was Wilshere who made England fans dream, the Jack baton has now passed to Grealish.

Ever since his litany of injuries begun, people have been wondering who the real Wilshere is.

Is he the player that broke onto the scene so wonderfully at Arsenal all those years ago?

Or is he a brittle midfielder that the game has passed by?

Seventeen games for Bournemouth last term didn't really answer that question, and under new boss Scott Parker the 29-year-old has not been retained by the Cherries.

Rumours abound of various moves, and he recently quizzed Kieran Gibbs - now with Inter Miami - on Instagram if his new American club needed a midfielder.

It wasn't too long ago that Paulinho was starting for Barcelona.

And though it's been three years since his last cap, this is a man that has 56 caps for Brazil and 13 goals.

The ex-Spurs midfielder had his contract mutually terminated with Guangzhou Evergrande last month, and his quality and experience would be a boost for any club he joined.

And the small matter of... Lionel Messi

The direction of travel certainly makes it look like the Argentine will be staying at Barcelona.

But Messi still hasn't signed anything yet, with the Catalans desperate to make financial headroom for their main man by offloading a raft of high earners.

But if they don't manage that, what then?

For those clubs looking to bring in a new addition at zero cost - at least in terms of a transfer fee - there are some interesting names still available as of July 22.

It would not be too difficult to construct an XI of the big-name players seeking a new club, with the likes of Jerome Boateng, Diego Costa, Stevan Jovetic, David Luiz, Alex Teixeira and Franck Ribery all currently unattached.