Quique Setien is the man entrusted with the top job at Barcelona after the dismissal of Ernesto Valverde, but it is more through his footballing philosophy than his major coaching achievements which have landed him the role in the Camp Nou dugout. 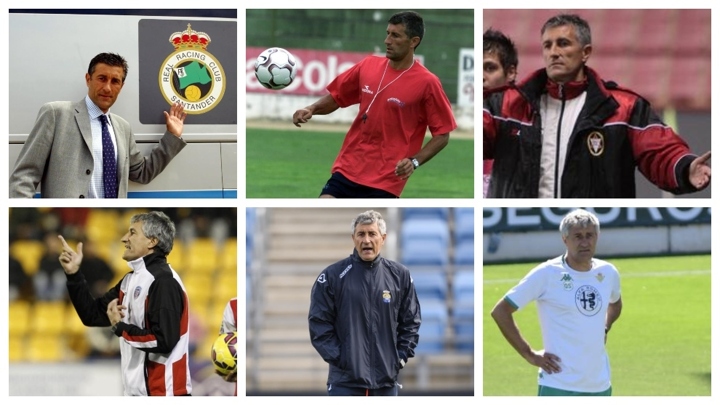 It was something that the 61-year-old himself admitted during his presentation at the club.

"It is true that I do not have an extensive CV," he stated.

"I haven't won titles, I have just demonstrated for many years, even before becoming a coach, that I love this philosophy and the only thing I have done is make my teams play good football.

"I don't know if it is enough to convince a club as big as this one to give me such an opportunity," Setien stated.

Setien began his career in the 2001/02 season with Racing Santander before taking over at Poli Ejido, Logrones, Lugo, Las Palmas and Real Betis, racking up a total of 487 matches.

His first opportunity came at Racing Santander, the club where he enjoyed his best spell as a player.

He was tasked with guiding the struggling side to promotion, and he succeeded. From 18th place when he began, Setien took the team to second place with a record of 18 wins, ten draws and eight defeats, earning promotion to the top tier. 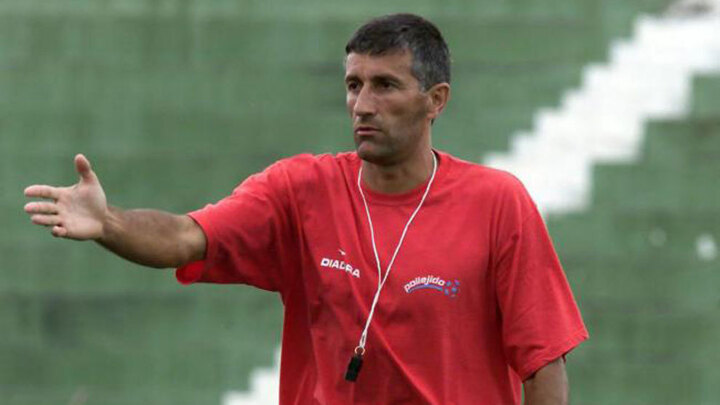 However, shortly after that promotion, he swapped the dugout for the office and became the technical director of Racing Santander.

His next coaching position came in 2002/03 with second-tier Poli Ejido but, after 13 matches, he was dismissed after a poor run of two wins, four draws and seven losses leaving the team in the relegation places.

Another one of his former sides, Logrones, entrusted in him to return to the Segunda Division, but the gamble was unsuccessful.

In 20 games on the bench, he only managed five wins, in addition to six draws and nine defeats, causing the board to dismiss him. 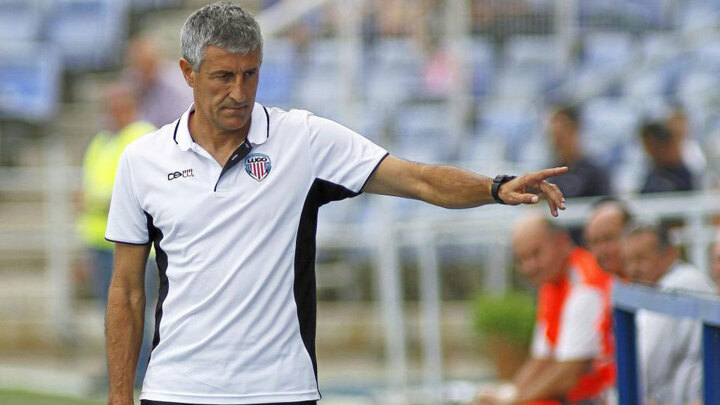 Again in the third tier, and with the premise of getting his side promoted to the Segunda, the Galician team opted for Setien.

After three failed attempts despite finishing their group top on one occasion, the long-awaited promotion to the second division came in the 2011/12 campaign.

Setien remained in charge for three more seasons in which he met the target of survival with some ease and, at the end of 2014/15 season he decided to call it a day at Lugo. 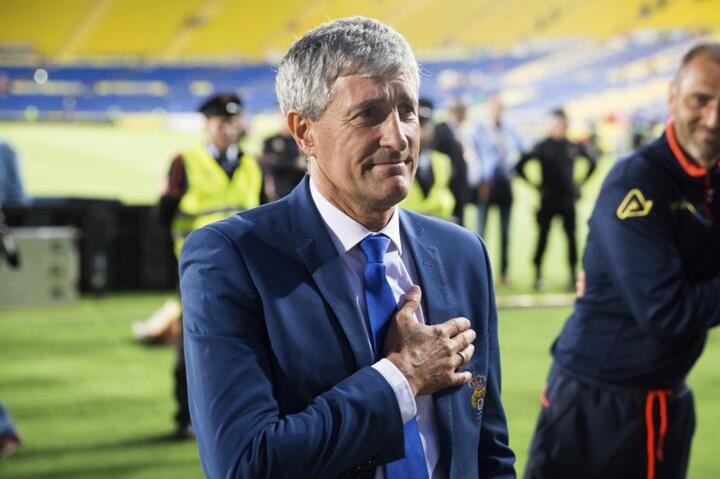 Setien finally got his chance in LaLiga Santander while at Las Palmas.

The Canarian club gave him the opportunity in 2015/16 following the sacking of Paco Herrera.

Setien took over in Week 9 with the team in 19th spot and managed to end the campaign in 11th, before managing a 14th place finish the season after. 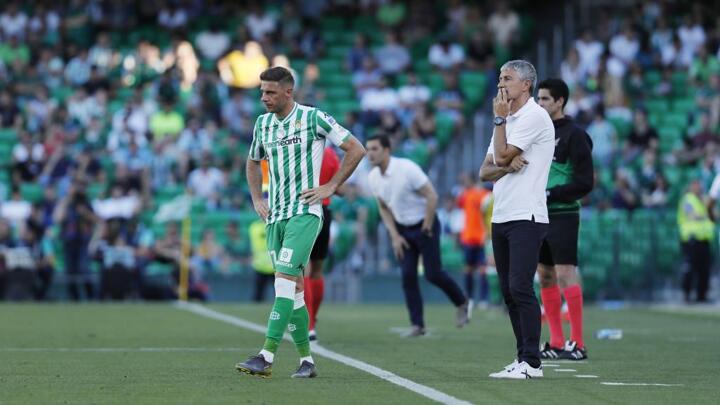 The 2017/18 season with Real Betis was the start of Setien's last job to date.

He led Los Verdiblancos for 94 games, guiding the club to the Europa League with a sixth place finish in his first campaign, before ending the 2018/19 campaign in tenth spot.