Hello and welcome along to this Thursday's transfer market live blog. We'll bring you the latest updates from across the market right here, from the latest done deals to the day's biggest and freshest rumours. So, follow along with us! 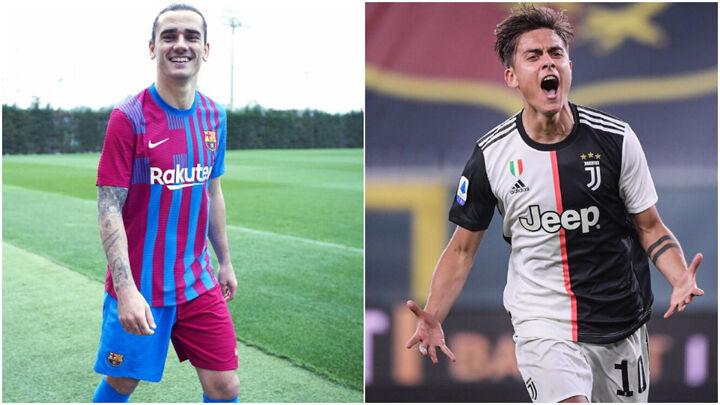 AC Milan are trying to get Theo Hernandez to agree to a new contract that would see his salary increase from 1.5 million euros per year, but as of yet no deal has been struck. Meanwhile, Paris Saint-Germain are continuing to monitor the left-back's situation. After months of negotiations, Tuttosport have revealed that Paulo Dybala is set to renew his contract at Juventus. 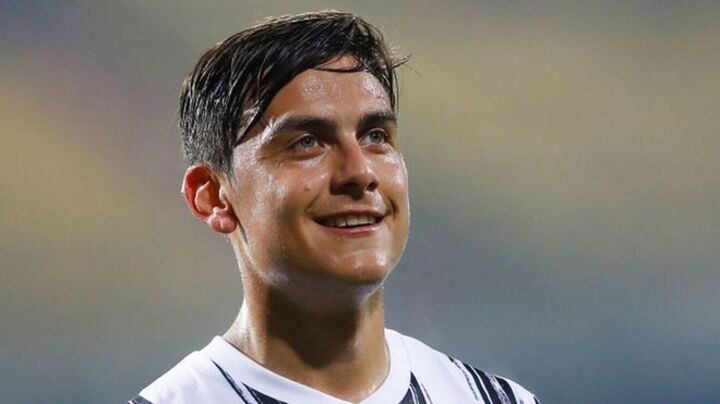 10:30 CEST: Griezmann puts his foot down

Barcelona are determined to sell Antoine Griezmann this summer, but the French forward is not willing to just join any club. "Antoine is not willing to accept any exit simply because Barcelona are in a complicated situation," people close to him told L'Equipe. It is thought that Griezmann would prefer a return to Atletico Madrid over a move to Paris Saint-Germain or the Premier League, for example. 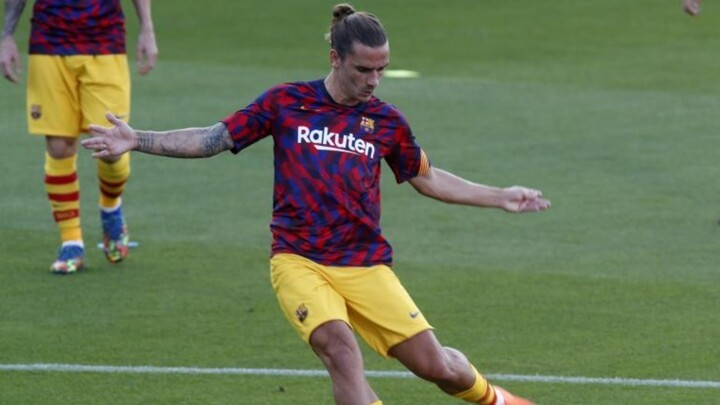