Real Madrid fell to a 1-0 defeat to Cadiz on Saturday evening and were particularly poor in the first half, which is why he made four substitutions at the break. 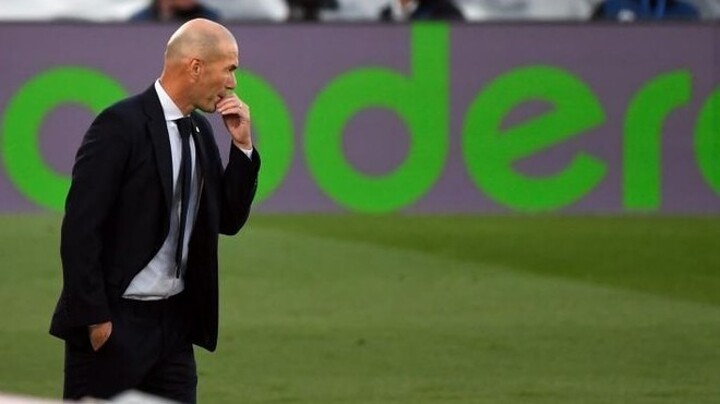 One of those substitutions was forced, as Sergio Ramos was taken off after picking up an injury to his left knee during the first half. He was replaced by Eder Militao and will now go for tests to see if he can return for this week's crunch fixtures against Shakhtar Donetsk and Barcelona.

The other changes were tactical, as Marco Asensio came on for Lucas Vazquez in attack and as Casemiro and Fede Valverde replaced Isco and Luka Modric in midfield.

Even if Zidane hasn't made four half time changes before, partly because the old rules didn't permit more than three substitutions, he has taken surgical action to his line-ups during the break before. In a Madrid derby last season, for example, he sent on Vinicius and Lucas Vazquez for Toni Kroos and Isco and it worked, as Real Madrid won that match 1-0.