Valencia, who have been rebuffed in their attempt to sign Harry Winks from Tottenham, are now showing interest in Arsenal star Lucas Torreira. 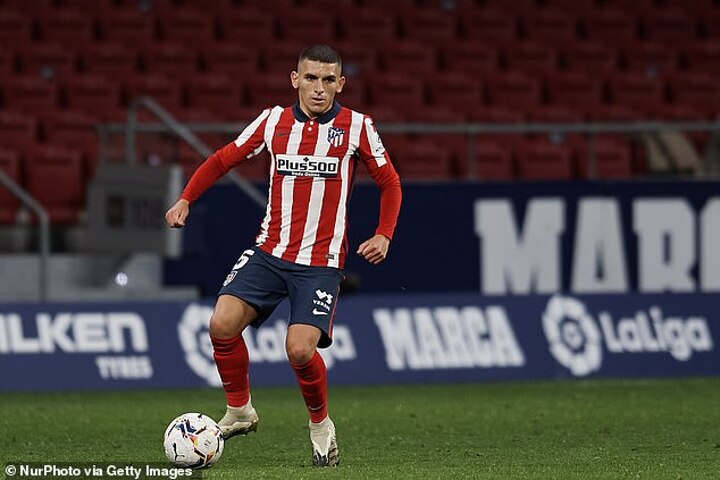 The 24-year-old is currently on loan at Atletico Madrid this season, but is struggling for regular game time.

It has been reported this week that Valencia are hopeful of reinforcing their midfield this month - with Torreira understood to be on their shortlist.

Arsenal are said to hold concerns over Torreira's lack of minutes in LaLiga and AS claimed that sporting director Edu has been contacted by Valencia.

Torreira has made just 13 appearances in all competitions this season and his short-term future remains uncertain.

Valencia initially targeted a move for Winks, however, but their advances were snubbed by Tottenham. 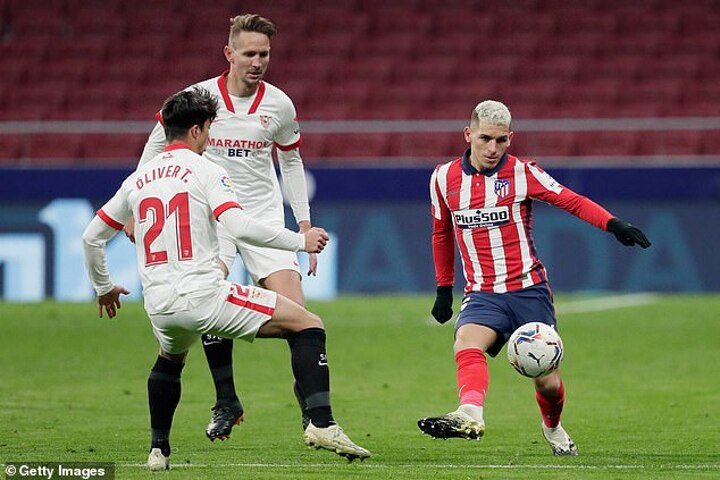 Winks' contract with the north London club is set to run down in 2024 and the England international has openly spoken about his limited playing time.

But Jose Mourinho has been firm over his stance of refusing to allow Winks to leave.

When questioned about the speculation surrounding the 24-year-old, the Tottenham boss laughed and put an end to the matter. 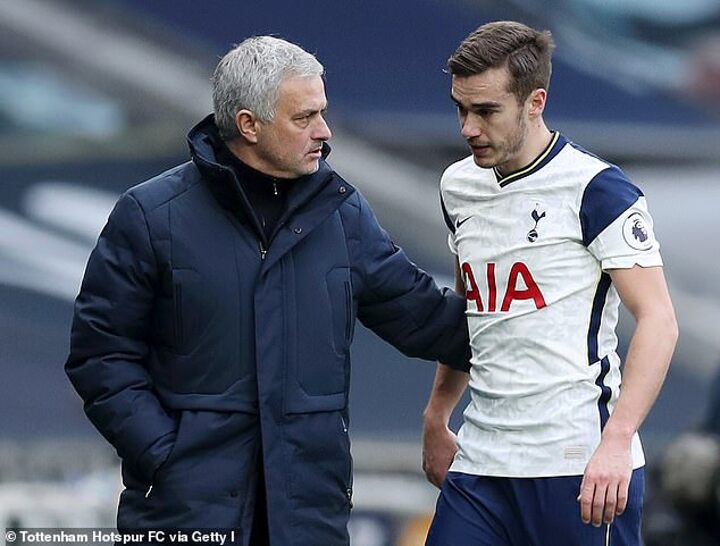 'He played the last matches. He didn't play the last one because it was a chance to let players like Gedson [Fernandes] get minutes.

'If someone's talking to other clubs, I'd say don't waste your time.'