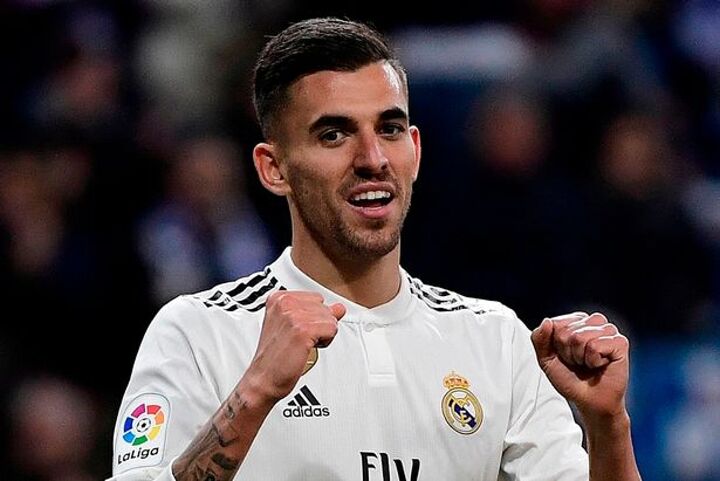 Not only is boss Manuel Pellegrini, who has managed in La Liga with a string of clubs including the Bernabeu giants, is big a fan of Ceballos but director of football Mario Husillos feels he'd fit in well as their overhaul of the Hammers continues.

The 22-year-old has started 12 La Liga games and appeared as a sub in 10 more this season, but with Madrid planning a big summer spending spree after a disappointing campaign he is seen as surplus to requirements and West Ham have been alerted to his availability.

Although Madrid would prefer to send Ceballos out on a season's loan, the Hammers have been given encouragement by intermediaries that he could be available in a permanent transfer for around £18m.

Ceballos is a central midfielder and could be a useful addition to a squad expected to lose Pedro Obiang in the summer. Sampdoria old boy Obiang has long courted a return to Italy and is on the radar of a number of Serie A clubs, including Roma.

Previously been linked with Liverpool, Ceballos made four appearances in the Champions League last season as Real won the trophy. He also has six caps for Spain. 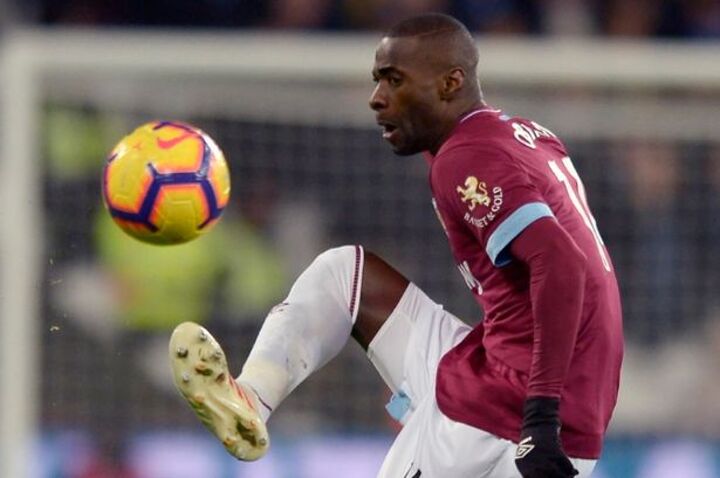 West Ham, who visit Tottenham in Saturday's lunchtime game, made a brief enquiry about him in January but did not follow up their interest. But they remain in the hunt for a midfielder and while limited funds are available for transfers after last summer’s outlay, the Hammers hope to raise more money with a series of sales.

Elsewhere, Lucas Perez is expected to leave the club just a year after arriving from Arsenal, while fellow striker Andy Carroll will not be offered a new contract as his current one expires.

Doubts also remain about the futures of frontmen Marko Arnautovic and Javier Hernandez in what could be a big summer rebuild at the London Stadium.