Inaki Williams scored the winner for Athletic Bilbao against Sevilla on Monday in what was sensationally his 191st consecutive appearance in LaLiga. 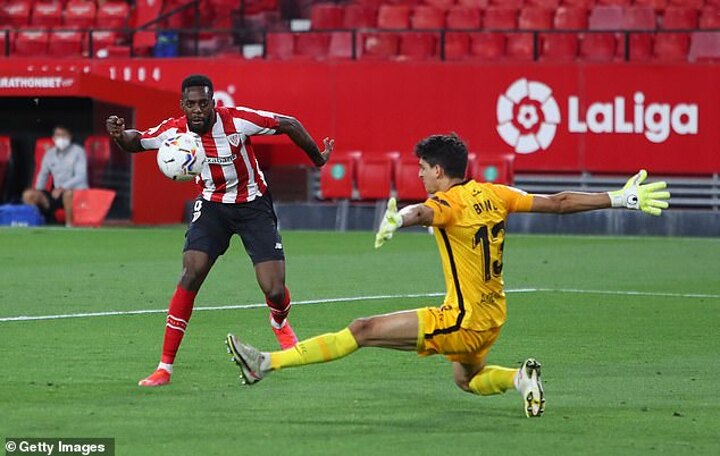 The 26-year-old forward has not missed a league game in over five years dating back to April 17, 2016, when he was absent for a match against Malaga due to a thigh problem.

Since then, Williams has played in every LaLiga game for his club in each of the last four seasons - and looks set to extend this record to five seasons, with four matches to go in the 2020-21 campaign. 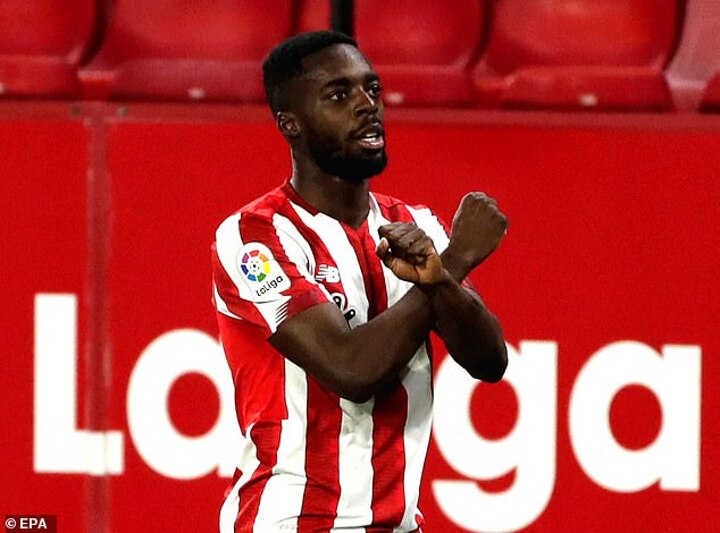 The Spaniard capped off his 191st appearance with an exquisite 90th minute winner into the top corner in what was a huge blow to Sevilla's title chances.

He showed plenty of composure late on, opening up his body to place the ball past home keeper Yassine Bounou.

Williams made his first-team debut for Athletic - of which he has been part of the club since 2012 - in December 2014.

By way of comparison, Frank Lampard holds the record for the most consecutive games by an outfield player in the Premier League - but Williams has already overtaken the Englishman's mark of 164 games set with Chelsea between 2001-2005. 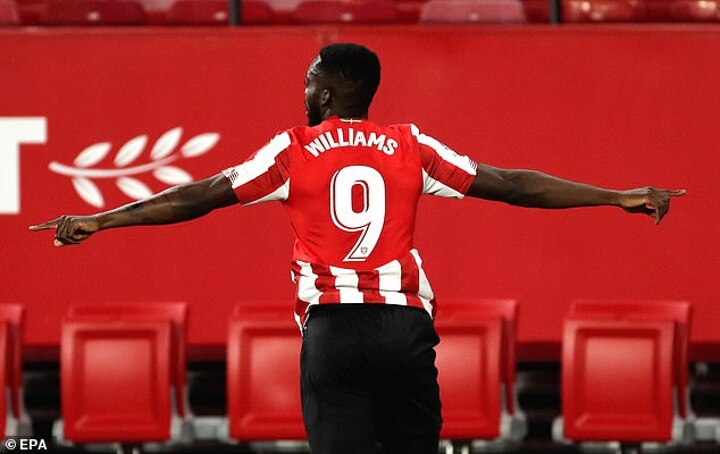 Wayne Bridge is second on the Premier League list with 113 matches, followed by Darren Fletcher (112), Alan Shearer (108), and Jonathan Walters (104).

Williams has played once for Spain, appearing for 30 minutes in a friendly against Bosnia and Herzegovina in May 2016 - he also featured twice in 2018 for the Basque Country national team.

His Athletic Bilbao side are currently ninth in LaLiga with four games to go and two weeks ago they lost in the final of the Copa del Rey to Barcelona.