Barcelona dangerman Memphis Depay could be heading for the exit just six months after the Netherlands striker joined the club, according to reports. 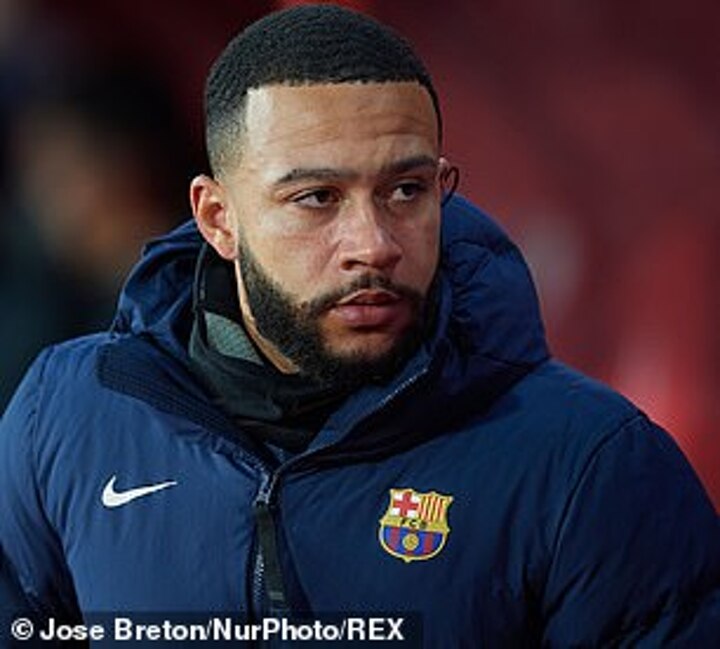 Netherlands forward Depay has been prolific in La Liga, scoring eight times in 16 matches courtesy of an early-season run of good form that he has not come close to since new boss Xavi arrived in November.

Xavi's faith in one of Depay's international teammates, Luuk de Jong, has paid off in recent weeks. 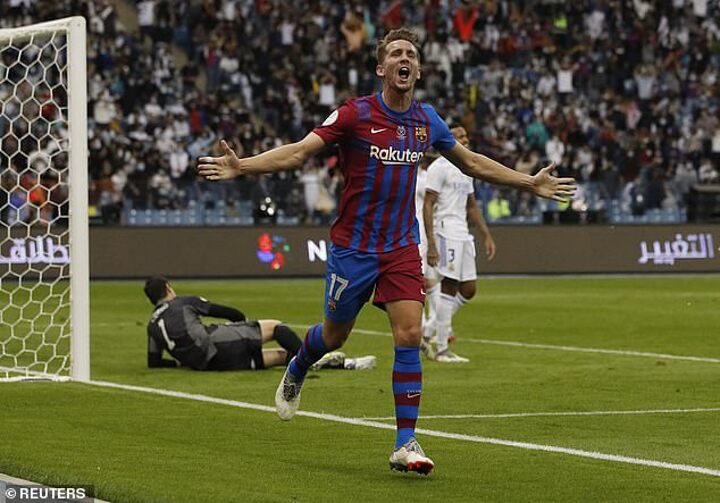 De Jong scored when he started at Mallorca in Barcelona's first game of 2022 and found the net again at Granada six days later to earn the Spanish giants a point.

The on-loan Sevilla striker started the Super Cup against arch-enemies Madrid on Wednesday and launched a spirited Barca comeback by scoring their first equaliser in the thrilling 3-2 defeat in extra time.

Depay played for 42 minutes after emerging from the bench as he continues his return from a hamstring injury in the hope of becoming a less peripheral figure than he has been since the end of November.

With reported debts of £1.15billion in August, Barca are under pressure to reduced their wage bill if Xavi wants to change his squad. 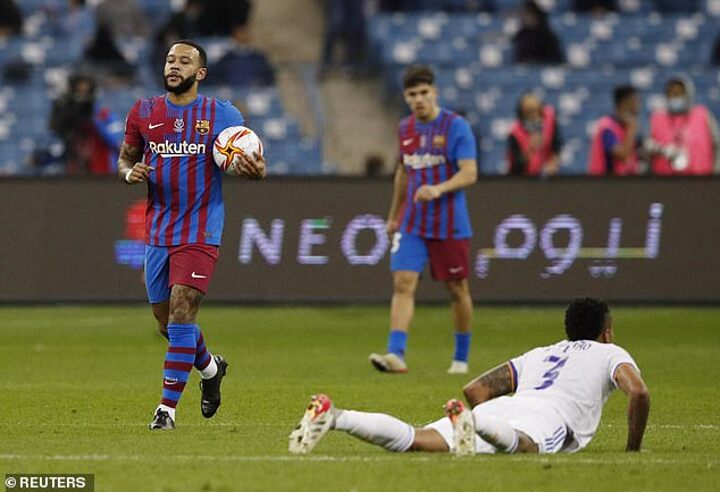 The arrival of Ferran Torres for £55million from Manchester City at the end of 2021 will not have eased their financial situation, and Depay is thought to be among the top earners at the club.

Juventus are the frontrunners to sign the former Manchester United star, according to Sport.

The outlet claims that Depay, who left Lyon last summer, could attempt to sign Depay on an initial six-month loan.

The deal could see Juve forward Alvaro Morata move in the opposite direction, with Xavi said to hold an 'active interest' in the Italy international.