Zinedine Zidane described Karim Benzema as his “"ittle brother" as he backed the Real Madrid striker to land this year's Ballon d'Or crown. 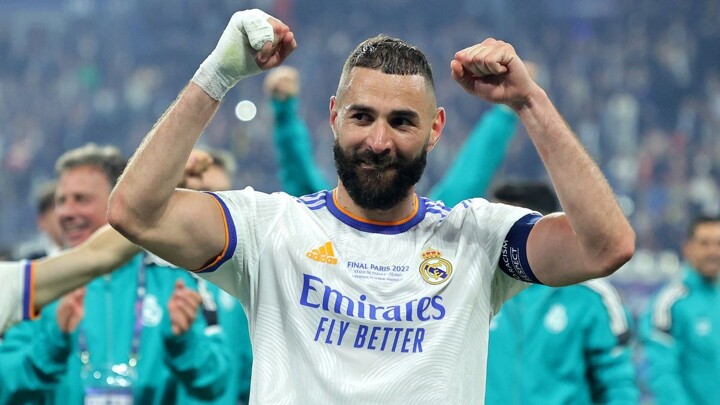 The striker played a critical role in Madrid's 35th La Liga title and stunned Europe with his performances as they reached the Champions League final. Benzema scored in each leg of the semi-final win over Manchester City after his quick-fire hat-trick downed Paris Saint-Germain in the round of 16. He bagged another treble against Chelsea in the quarter-finals and netted the winner in extra-time of the return leg.

The 34-year-old was in sparkling form throughout the campaign as he scored a remarkable 44 goals in 46 appearances in all competitions. That comfortably surpassed his previous best of 32 strikes for a season back in 2011-12. The striker scored 15 goals in the Champions League in just 12 appearances and was the standout player in this season's tournament, which culminated in Real Madrid's 1-0 victory over Liverpool.

Zidane knows what it takes to win the Champions League, having landed the crown with Real Madrid as a player before guiding the club to an unprecedented three successive European titles during his first stint in charge of the club between 2016 and 2018. Benzema was a key part of that side, although his role has been transformed in the Spanish capital since Cristiano Ronaldo left the club in 2018.

Benzema has thrived since replacing Ronaldo as the focal point in attack, providing Real Madrid with the inspiration to continue their success domestically and on the continent – with the consensus being that the Frenchman is currently the most complete attacking player in the world.

Zidane explained in an interview with Marca : "Karim is like the little brother I never had. We send each other messages. I'm not surprised by what he's doing. I knew he was capable of that. He has always been very good at Madrid. He's simply exceptional. Will he win the Ballon d'Or this year? Top prize? Not only do I think that, but the whole world says it." 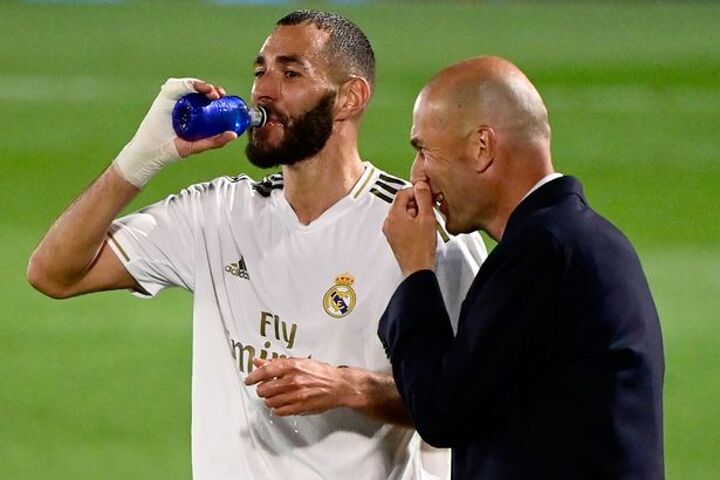 "Everything he does is intelligent, and it looks simple. When I see him play, I think I could do the same! We know all that he does is exceptional, and he uses always the right surface to be the most efficient. He slows down to accelerate, he accelerates and slows down. He smells the rhythm of the game like nobody else, and it is something interesting we see across Europe now is the oldest strikers are the most efficient.

"[Robert] Lewandowski, Benzema, [Zlatan] Ibrahimovic, all these players score goals at 40 or 35. The best strikers in Europe are all over 30-years-old because they use every mistake of the opponent. I would say Benzema until 30, I think he had two or three kilos too many. Now he's a real athlete, and that's why today certainly he is one of the two or three best strikers in the world."