Hakim Ziyech was one of Chelsea's big signings last summer when he arrived from Ajax for 40 million euros, yet he has thus far failed to make a big impact at Stamford Bridge. 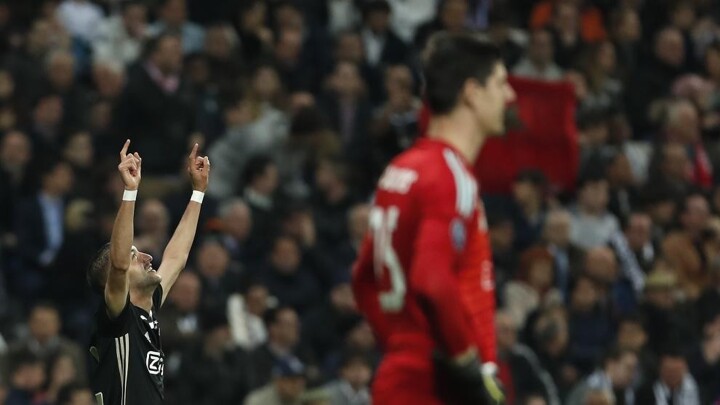 The Moroccan, who shone in the Champions League with Ajax, looked to be a real bargain for Chelsea, but he has only managed two goals and four assists in 20 games for the Blues.

This is a far cry from when Ziyech terrorised the Real Madrid backline back in 2019, as the Dutch club knocked out the then-Champions League holders.

Ziyech will come up against Real Madrid's bitter rivals, Atletico Madrid, on Tuesday in the Champions League, but just which Hakim Ziyech will turn up: the one that has underwhelmed so far in a Chelsea shirt or the one that is more reminiscent of his Ajax days?

Thomas Tuchel still hasn't been able to get the best out of Ziyech since he took over as Chelsea boss, but it was something that Frank Lampard didn't achieve either.

However, Tuchel is more than confident that he will be able to get the best out of the playmaker.

"It's my fault, it's my decision," Tuchel said.

"There are other players in front of Hakim that are making him suffer at the moment. It is my responsibility, he cannot do much more."