With Hakim Ziyech set to join AC Milan this summer, are Chelsea at risk of losing too many forward players. 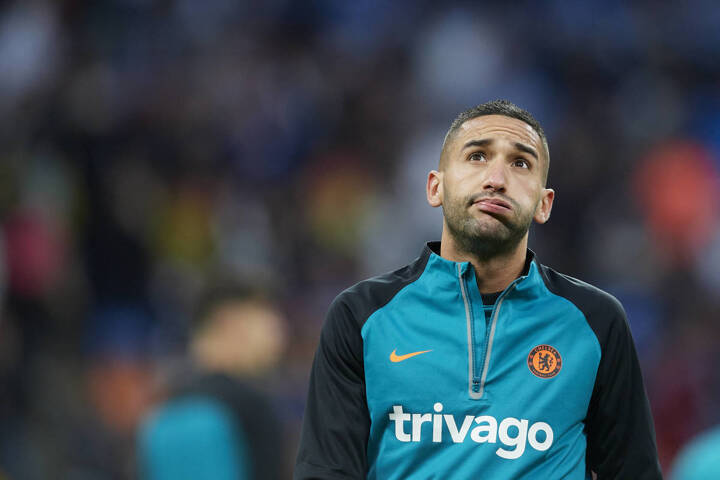 Since Todd Boehly has come in, it's clear that he wants to put his own stamp on the club.

One of his first priorities seems to be clearing out the underwhelming attack, with Romelu Lukaku already departing this summer.

AC Milan also look very close to signing Ziyech on a season loan with an obligation to buy for €20m the season after.

The Moroccan seems keen on leaving Stamford Bridge but some people have questioned why he's leaving Chelsea.

Speaking to Football Insider, Alan Hutton said that there are a number of reasons why Ziyech could be departing Stamford Bridge this summer.

"There could be a number of reasons.

"For me, when I see him play there's no getting away from the fact that he's a talented player.

"But is he buying into what Thomas Tuchel wants? He wants that energetic player who's going to run about, press from the front, does he give you that? I'm not so sure. "I'm on the outside looking in, this is only what I think but I think he [Tuchel] wants players that are going to work ever so hard, they're going to give everything for the team and I think that's a question mark over Ziyech.

"There's no doubting his talent, his ability, we can see it. But it's the other side, the ugly side of it, is he going to do that?

"There are other players, Pulisic, Werner, they're trying to bring in attacking players so they're probably under threat as well."