The 2022 summer transfer window is slowly heating up and Paulo Dybala is among several high-profile football stars who are currently without a club. 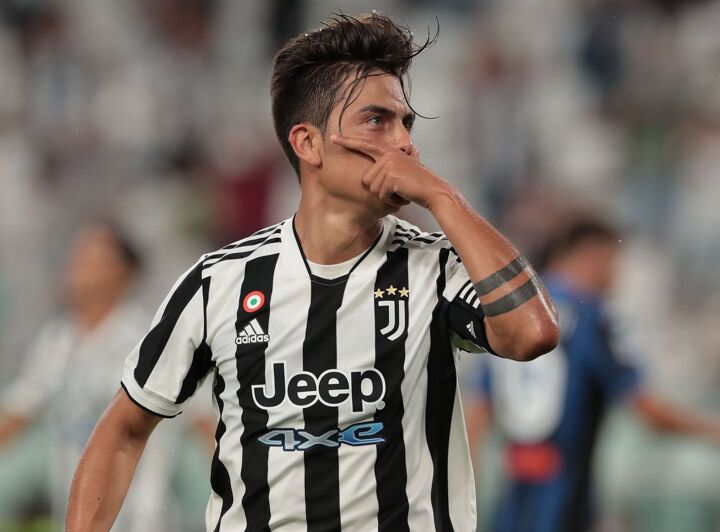 The 28-year-old Argentine forward became a free agent after his contract expired with Juventus in June 2022. Both parties chose to part ways, bringing an end to his seven-year spell in Turin.

Dybala joined Juventus in the summer of 2015 from Palermo for a transfer fee in the region of €32 million. He went on to win 13 major trophies with the Old Lady, including five Serie A titles and four Coppa Italia trophies.

Paulo Dybala made a huge impact at Juventus and was a key part of the team during his spell at the Allianz Stadium. The Argentine played a total of 293 games for the Italian giants, scoring 115 goals and providing 48 assists.

He has also won 34 caps for Argentina, scoring three goals and laying out six assists. Dybala notably netted for La Albiceleste in their UEFA-CONMEBOL Cup of Champions victory against Italy.

His versatility and creativity as a forward makes him one of the most potent free-transfer targets for clubs across Europe this summer. Here are some of the outfits that could add Paulo Dybala to their team this summer: 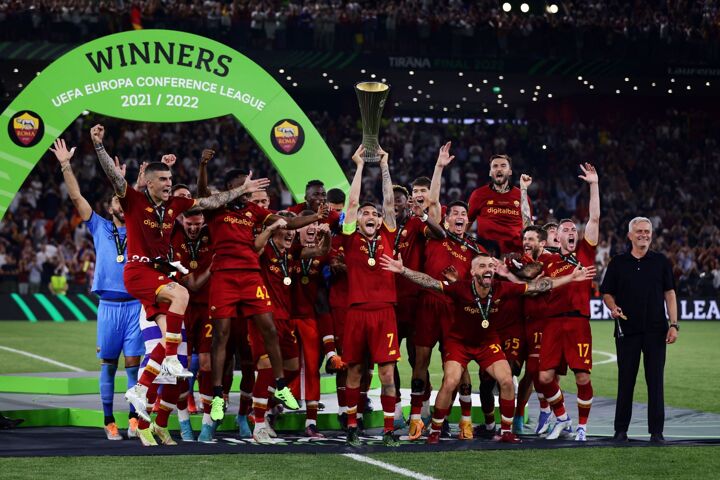 Given his success in Italy with Palermo and Juventus, Italian clubs are likely to be interested in signing Paulo Dybala this summer.

One such Serie A giant that could be an ideal destination for the Argentine is AS Roma. The Giallarossi are one of the traditional powerhouses in Serie A and Dybala could be tempted to make the switch to the iconic Stadio Olimpico stadium.

Roma have a top quality manager in Jose Mourinho as they look to return to their former glory. Under Mourinho, they won their first major trophy in 14 years last season by lifting the inaugural UEFA Europa Conference League title.

The Portuguese tactician has often been able to get the best out of his forwards and Paulo Dybala could be a massive beneficiary if he links up with Mourinho.

Another factor that could play a key role in convincing the Argentine to join Roma this summer is his admiration for club legend Francesco Totti. Dybala holds the retired Giallorossi captain in high regard. During an interview in May 2022, the 28-year-old forward labeled Totti as his idol (as quoted by GOAL).

Another ideal transfer destination for Paulo Dybala could be Premier League giants Chelsea. The Blues are currently in the market to bolster their squad and Dybala could save them a lot of money.

The London club have already been linked with Cristiano Ronaldo, Neymar, Raphinha, Ousamne Dembele, and Raheem Sterling, among others. Romelu Lukaku's departure on loan to Inter Milan means Chelsea need a quality forward who can bring them goals while also fitting into Thomas Tuchel's system.

A move for Dybala could be a top bargain as it will help the Blues channel more funds into other departments in need of strengthening. They are notably light in central defense, having lost Antonio Rudiger and Andreas Christensen on free transfers this summer.

Paulo Dybala could prove to be a solid signing for the club from a tactical standpoint as well. He has played in systems similar to what Tuchel has deployed at Chelsea and is extremely good at link-up play, an area where Lukaku struggled last season. 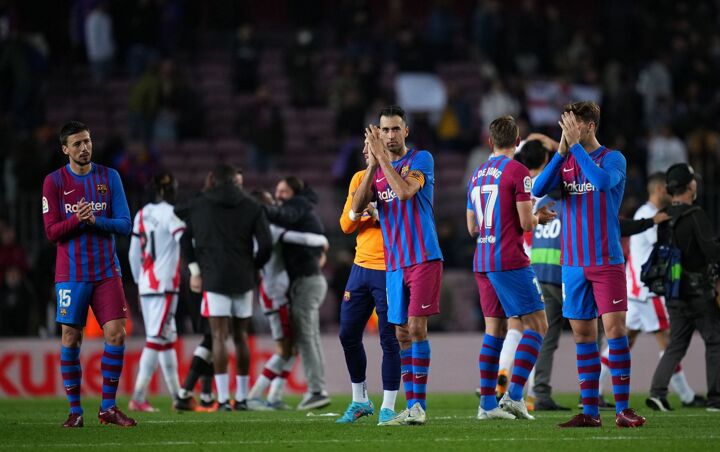 Barcelona have had to depend on the free transfer market in recent times due to their alarming financial situation. They have already brought in Franck Kessie and Andreas Christensen on Bosman deals this summer.

The Catalan giants could also make do with a player of Paulo Dybala's ilk this summer as he would offer Xavi Hernandez's team plenty of quality.

Barcelona have been linked with a number of forwards this summer, including Raphinha and Robert Lewandowski. However, most of their targets will require them to shell out massive transfer fees, which will be difficult given their financial ruins. Xavi's team could save more funds by making an approach for Dybala.

They will receive a player of immense quality on his day in the Argentine, who will add some experience to their young and vibrant attack.

Over the years, the Camp Nou has been home to Argentine stars such as Lionel Messi, Sergio Aguero and Javier Mascherano. Dybala would be a welcome addition to that list. 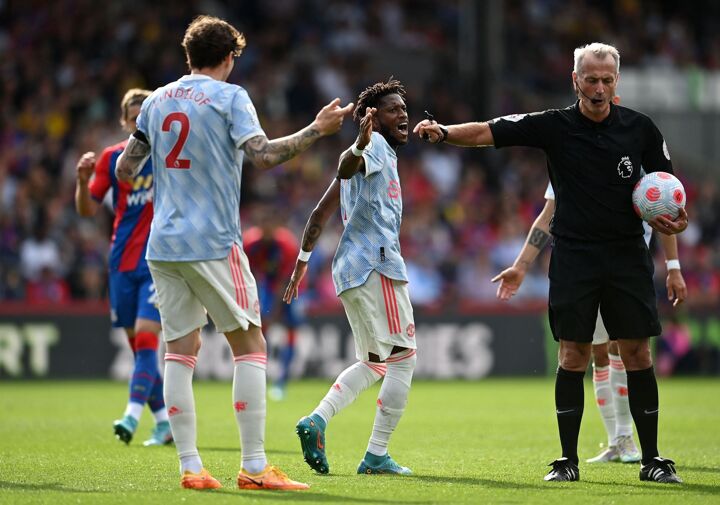 Another likely transfer destination for Paulo Dybala this summer is Premier League side Manchester United. It is believed that the club are in contact with his agent as per SPORTbible.

The Red Devils are currently overseeing a rebuilding process under new manager Erik ten Hag. Manchester United will be hoping to break into the top four next season after finishing sixth in the Premier League with a record-low 57 points.

They are certainly in the market for quality players to improve their squad, having already been linked with the likes of Frenkie de Jong and Christian Eriksen. A potential move for Paulo Dybala could indicate more intent in the market from the Red Devils.

He will no doubt offer plenty of experience and quality to the club's attack, which misfired last season bar Cristiano Ronaldo. With the Portuguese reportedly requesting a transfer away from the club this summer (as per The Athletic), United could be further enticed to bring in Dybala.

Aside from providing a reasonable goal threat, the Argentine can also play as a false 9 should Ten Hag revert to such a system in Ronaldo's absence. Dybala may not bang in goals like the 37-year-old did last season, but could still be a solid signing for the Red Devils.