According to Calcio Mercato, AC Milan are eyeing a move for on-loan Chelsea defender Levi Colwill. 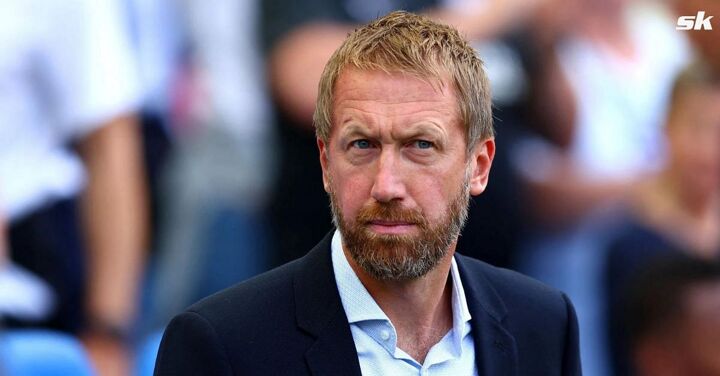 The report states that Atalanta and Napoli are also interested in securing the player's signature. They were keen to add the player to their roster during the summer transfer window.

However, the player was loaned out to Brighton & Hove Albion at the start of the season. The Italian teams will look to bring the player to the club on loan next summer.

However, this season, Colwill has struggled to get game time in Brighton. He has only managed 13 minutes of action in the Premier League. Graham Potter, who brought the player on loan to the club, has now joined Chelsea.

Given the manager likes the player, he could get his chance at Stamford Bridge once the loan period is complete. 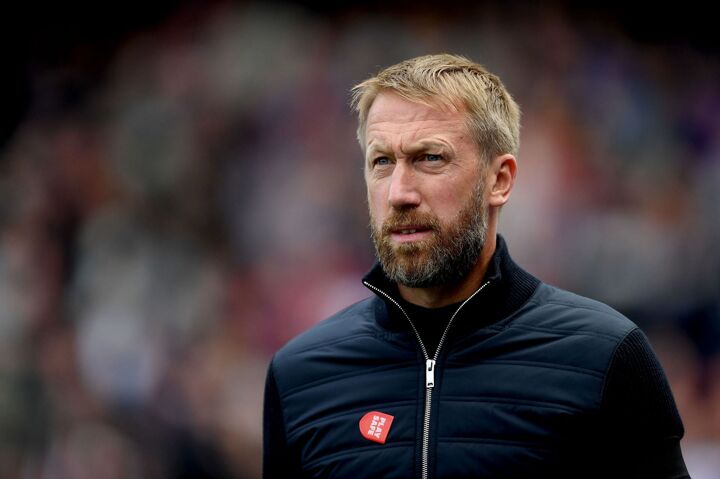 Levi Colwill wasn't the only Chelsea youngster that Graham Potter brought to Brighton & Hove Albion. He also signed Billy Gilmour from the Blues.

While discussing whether he could give the youngsters opportunities at Stamford Bridge as well, here's what Potter said to reporters ahead of his team's clash against Crystal Palace (via football.london):

"I don't know about expect. All young players have to hope they get an opportunity, that's normal. They put themselves in there in training and games and if they earn the right to play, I think that's fair. At a club like ours the competition for places is huge so everyone has to fight no matter how old they are. If the quality is there, age is no barrier."

Potter, who was recently named as the Blues' manager after Thomas Tuchel was sacked on September 7, also opined on how long it takes to get players on his wavelength, saying:

"I don't want to be that guy asking for time but the coaching process, that type of development it helps if you have time. I understand we're in a world where there isn't a lot of patience either. I've never been one of those guys that ask for time. All I can do is try my best, try to improve and whatever people think on the outside is out of my control."