AS Roma will wrap up their preparations for the upcoming Serie A campaign when they take on Shakhtar Donetsk in their final pre-season friendly on Sunday. 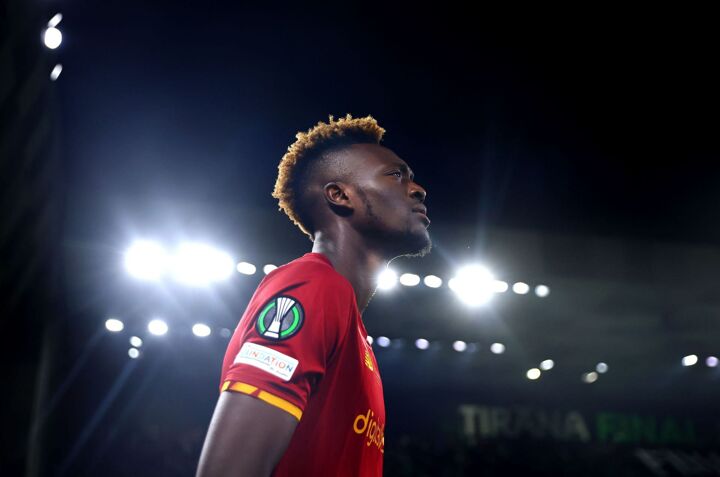 Roma returned to winning ways, seeing off Tottenham 1-0 on Saturday. Shakhtar, meanwhile, head into the weekend winless in their last four games and will look to end their barren run.

Before their Spurs win, Roma saw their four-game winning streak come to an end on July 19 when they suffered a 3-2 loss against Sporting Lisbon before playing out a 1-1 draw with OGC Nice four days later.

Jose Moutinho’s side head into the weekend unbeaten in all but one of their last eight games across competitions, claiming five wins and two draws.

Meanwhile, Shakhtar failed to find their feet last time out, as they were held to a 2-2 draw by FC Utrecht.

They have now failed to win their last four games, picking up two draws and losing twice. Shakhtar's last win came back in April, when they saw off Turkish side Antalyaspor 2-1 away from home.

AS Roma vs Shakhtar Donetsk Head-To-Head and Key Numbers

AS Roma vs Shakhtar Donetsk Prediction

Roma will look to close out their pre-season on a high as they set the pace for their Serie A opener against Salernitana on August 14. They should come away with a victory against a floundering Shakhtar team who are winless in four games.

Tip 2: Game to have over 2.5 goals - Yes (There have been three or more goals scored in five of the last six meetings between the two teams).

Tip 3: More than 4.5 cards - No (There have been fewer than five bookings in six of their last eight encounters).