Juventus and France midfielder Adrien Rabiot is keen to 'join a Premier League club this summer.' 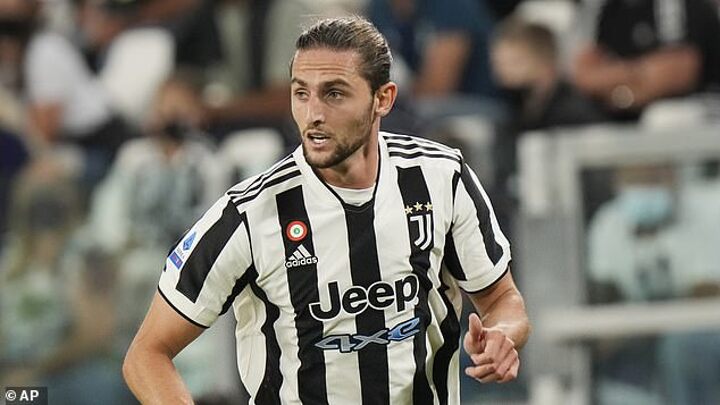 The 27-year-old  joined Juventus in 2019 and has been a regular for the Old Lady ever since.

He previously played over 200 games for PSG, including a season under current Chelsea boss Thomas Tuchel.

According to reports in The Telegraph, Rabiot has made it clear he wants to leave the club and Juventus would accept an offer of roughly '£13-17m' for the midfielder.

They also reported that Rabiot is looking to join a Premier League club that will be playing Champions League football next season, and that he had a good relationship with Tuchel at PSG.

Chelsea are not known to have made contact with the France international yet, but it would seem like the ideal transfer for all parties. 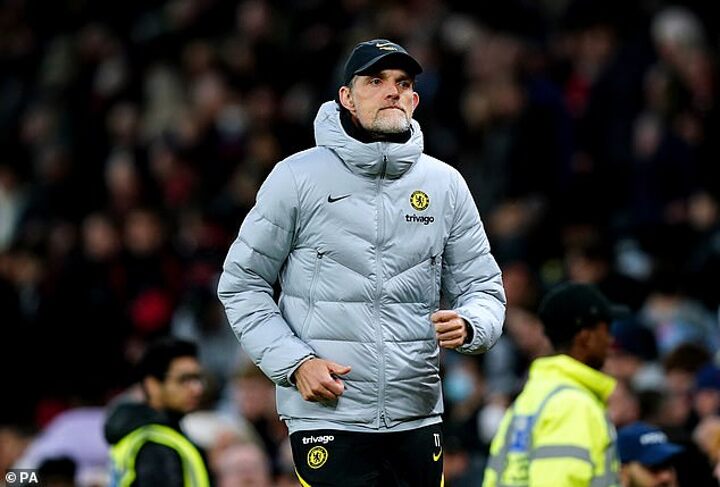 The move could be seen as a risk, as Rabiot would be laving a club where he has an established role for one where he does not in the run-up to a World Cup.

He has been in and out of the France team since 2016 but established himself in the last couple of years with 18 appearances since the start of 2021.

If he were to move to Chelsea, it would see the midfielder competing with his France teammate N'Golo Kante for game time at Stanford Bridge.