Juventus midfielder Arthur Melo's agent Federico Pastorello has revealed that his client was close to joining Arsenal in January. 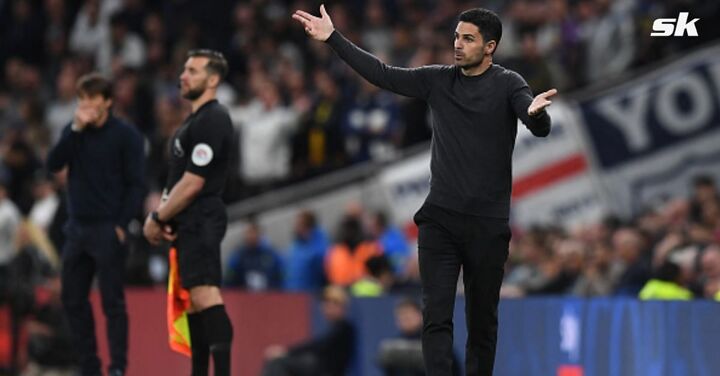 Pastorello has also insisted that the Brazilian international wants to leave Juventus in the summer.

Mikel Arteta's side were heavily linked with a move for the former Barcelona midfielder in January.

However, the deal collapsed a couple of days before the end of the winter transfer window, as reported by Fabrizio Romano.

Arthur's agent Federico Pastorello has now confirmed that his client was close to securing a move to the Emirates in January.

Arthur's agent has claimed that his client was signed by Juventus to play in a different system under Maurizio Sarri.

Pastorello has also insisted that Arthur is far from happy with his time in Turin, having struggled for gametime under Max Allegri. Pastorello spoke to Italian publication La Repubblica this week, as quoted by The Metro:

“In January he (Arthur) was close to leaving and joining Arsenal. He is too important a player to be marginalised, he must also think about his situation with the national team."

"He was signed to play a different style of football, with Maurizio Sarri he would have played like Jorginho, Allegri likes him but instead, he wants to play with two more physical midfielders."

“It’s a tactical question, and I don’t make the technical choices. But, it’s not in anyone’s interest to continue in this situation.”

Why did Arthur's move to Arsenal collapse? 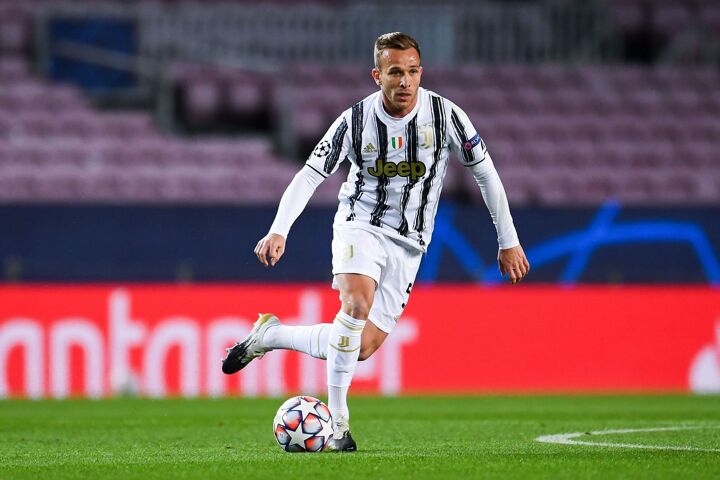 Arthur Melo was heavily linked with a switch to Arsenal throughout the January transfer window.

It seemed that the Gunners were close to landing the former Barcelona midfielder before they eventually pulled the plug.

As per 90Min, the reason behind the deal falling through was due to a disagreement in terms between Arsenal and Juventus.

The Old Lady were reluctant to let the 25-year-old leave on a short-term deal. The Italian giants wanted Arsenal to sign Arthur on a 18-month loan deal instead of one until the end of the season.

The Turin giants also wanted an option to insert a buy clause for £34 million in the contract, which the Gunners did not agree to.

Arthur has struggled for playing time in recent weeks, starting just two of Juventus' last eight matches in all competitions.

The Brazilian international could be on the move this summer and Juventus could also be looking to cash in on the midfielder.