Upcoming free agent Angel di Maria is stalling Juventus' efforts to sign him in the hope of a potential move to Barcelona, according to reports. 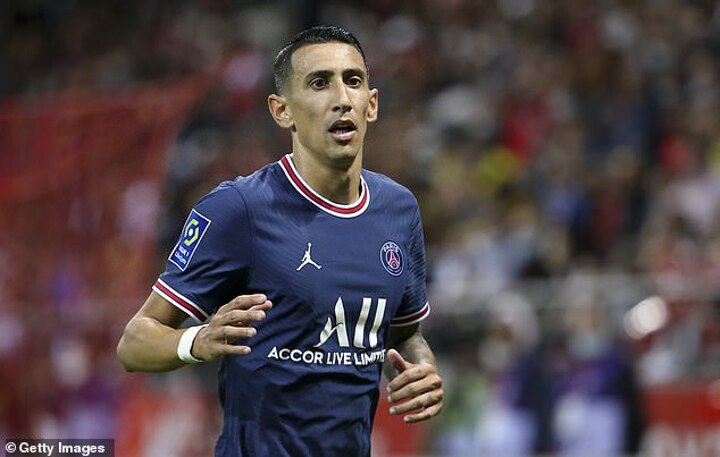 The Argentine is set to leave Paris Saint-Germain this summer after a seven-year spell at the Parc des Princes, and Juventus have reportedly made two offers already in a bid to land his signature.

It is believed Di Maria rebuffed the Italian giants' initial two-year contract offer, which prompted a second bid of one-year with a 12-month player option available. 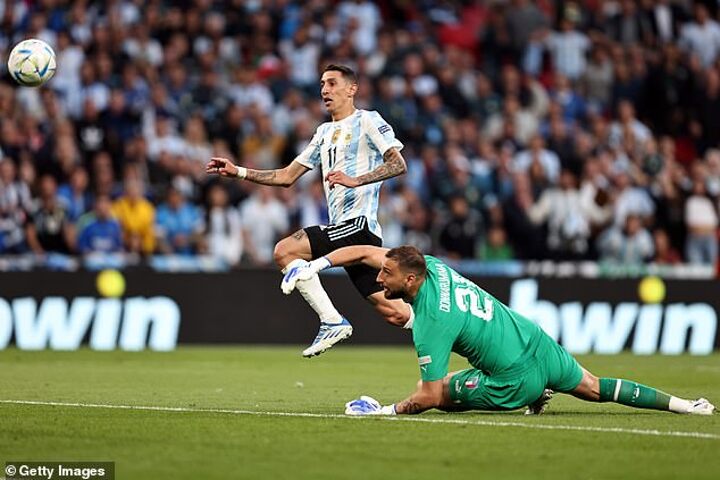 However, according to Spanish outlet Sport, the former Real Madrid playmaker is keen on a return to Spain and is shelving interest from Juventus in the hope that Barcelona soon come knocking.

Teaming up with Xavi in Catalonia would put the 32-year-old on a rare list of players to have featured for both Clasico clubs, including Brazil legend Ronaldo and Portuguese winger Luis Figo.

Barcelona have reportedly expressed interested in Di Maria, but financial difficulties have continually thwarted the club's potential in this summer's transfer window. 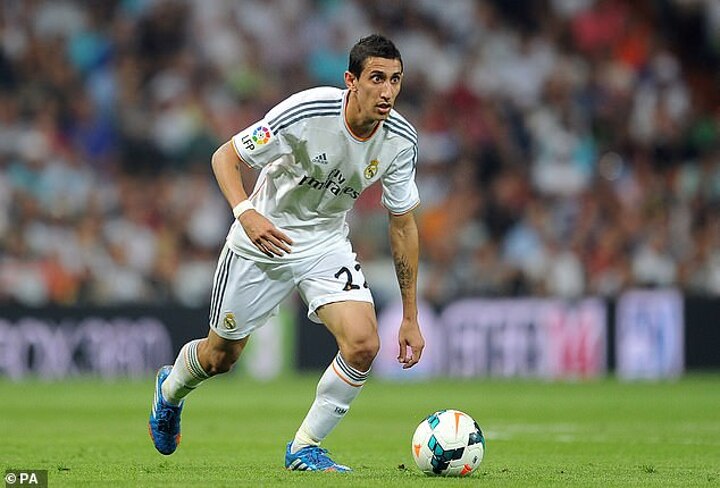 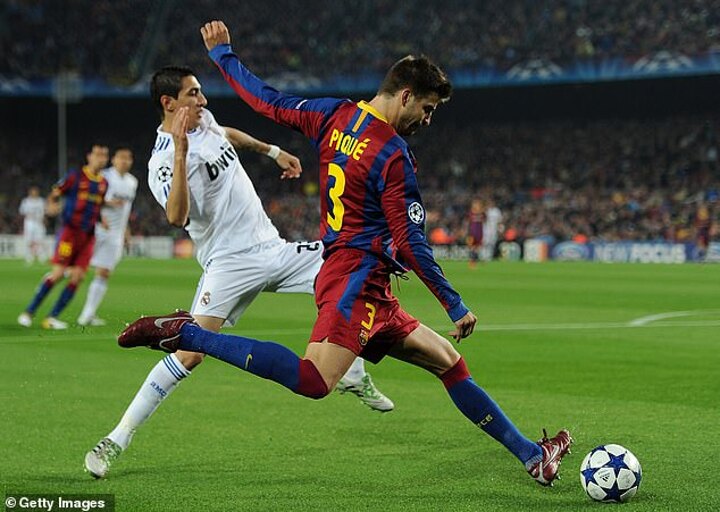 Although the Spanish giants were granted permission to offset a large wedge of their assets last week, they have yet to receive the cash injection needed to negotiate a deal with Bayern Munich for priority transfer target Robert Lewandowski.

Manchester City midfielder Bernardo Silva, Leeds winger Raphinha and PSG star Neymar have all been linked with possible moves to the Nou Camp as well.

Unlike others on the shortlist, Di Maria would require no transfer fee following the expiry of his PSG contract at the end of June, which could suit Barcelona and their monetary concerns.

Juventus have reportedly demanded a decision from Di Maria by the end of this week, having already met his salary expectations. 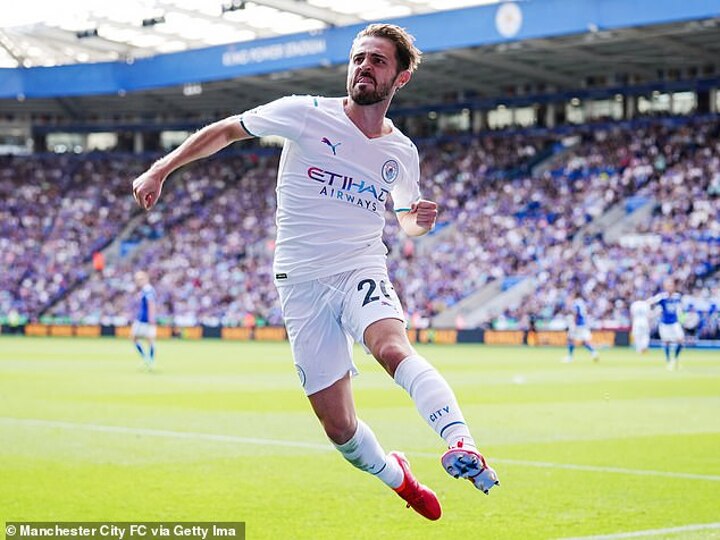