Bayern Munich have reportedly tabled a bid in the region of €75 million to sign Juventus defender Matthijs de Ligt, who has been on Chelsea's radar this summer. 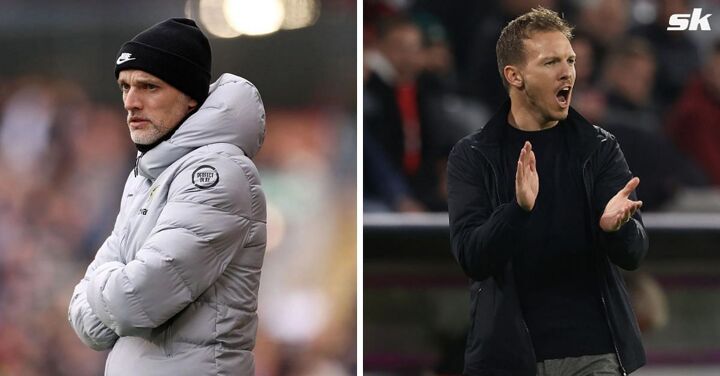 De Ligt, who has two years left on his current deal at the Allianz Stadium, has been linked with a host of clubs in the ongoing transfer window. Juventus are said to be interested in offloading him at the right price to facilitate more incoming players.

Although Chelsea were considered to be in pole position to acquire the services of the centre-back last month, a twist in the tale has been introduced in the last few days.

Earlier this week, SPORT1 reported that De Ligt prefers a move to the Bundesliga as he has had "sympathies for Bayern Munich from an early age."

According to journalist Alfredo Pedulla, Bayern have offered €75 million plus add-ons for De Ligt, but Juventus are holding out for a minimum base fee of €80 million.

The report also stated that the Serie A club are currently waiting for an improved bid from Chelsea, who had earlier placed a bid in the region of €70 million.

The 33-year-old has been the subject of intense transfer speculation after expressing his desire to leave the Bundesliga club this summer. With just 12 months left on his current deal, Bayern Munich are keen to cash in on him.

"Bayern have apparently told Barca we don't want any installments, because we're not sure you're going to be around in one or two years time. We want all the money upfront, cash. That is one of the sticking points."

"They wouldn't be that happy if Lewandowski ultimately stayed... but Barcelona have real problems getting anywhere near the €50 million that Bayern want. I still think the most realistic scenario is Lewandowski going to Barcelona, I think there will be a way for this to happen."