Cagliari host Salernitana at Unipol Domus in Serie A on Friday, with both sides struggling in the Italian top flight so far. 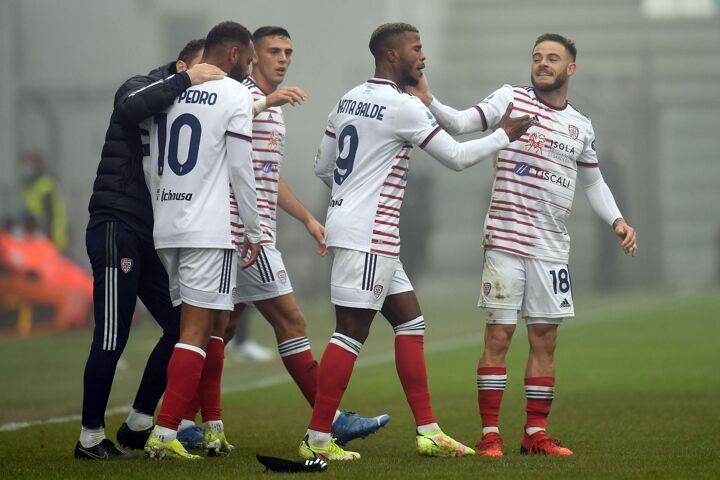 Cagliari are currently 19th in the league, ahead of their opponents only on goal difference. Walter Mazzarri's side have only won one game so far this season and will look to kickstart their campaign with a win against Salernitana on Friday.

Salernitana have been woeful this season. Stefano Colantuono's side have lost their last three consecutive games without scoring a single goal in any of them.

It will be crucial for them to win the game against Cagliari on Saturday if they want to avoid being part of a relegation battle as the season progresses.

Both sides need a win if they are to exit the relegation zone in the near future and that makes for an interesting matchup.

The two previous meetings between the two clubs were during the 2015-16 Serie B season. Cagliari won both fixtures without conceding a single goal against Salernitana. 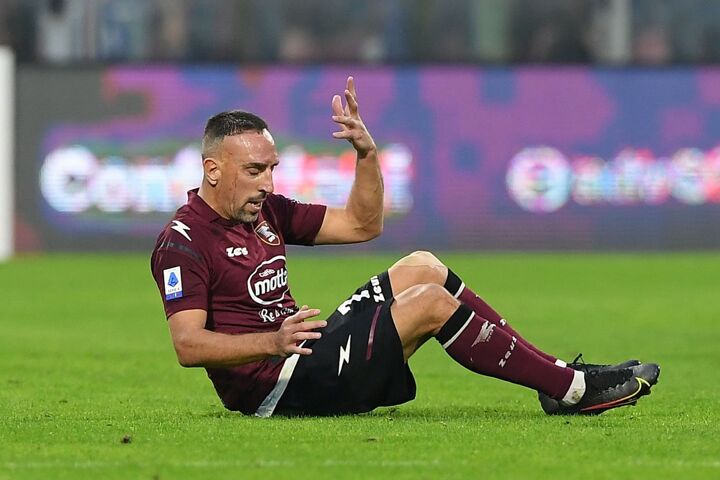 Cagliari have no new injury worries following their 2-2 draw against Sassuolo last time out. Marko Rog, Sebastian Walukiewicz, Damir Ceter and Riccardo Ladinetti are all still out injured.

Franck Ribery will miss the game after picking up a knee injury in the 2-0 loss against Sampdoria last time out. Meanwhile, Antonio Russo, Frederic Veseli and Matteo Ruggeri are all still unavailable due to injury.

It's hard to choose between the two sides based on their form. Both teams have been woeful of late and that should be evident during the game on Friday.

We predict a well contested draw, with neither team getting on the scoresheet.