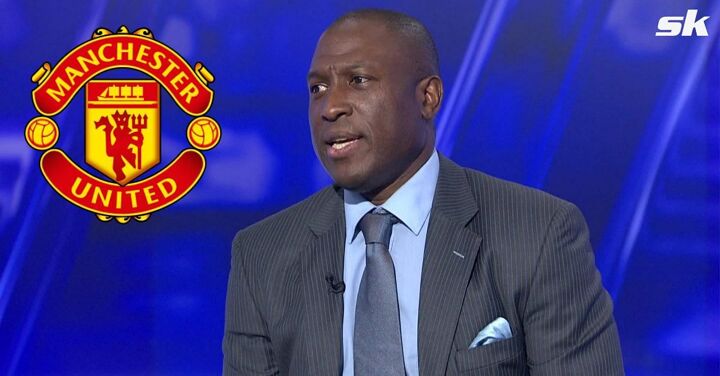 Axel Tuanzebe is clearly not a part of Manchester United's plans right now, having spent the last couple of seasons on loan at Aston Villa before leaving for Napoli this winter.

According to Campbell, the defender's contractual situation means he could even be offloaded this summer. The former Gunners forward said of the defender:

"The key to it is that he has to play first-team football. He’s got no future at the club. Let’s be honest. Let’s be brutally honest. He’s gone from one loan to another in Italy, he’s gone to get some game time."

"He gets game time, he does his business – that will take him to one year left at the club. He’s off, possibly even this summer. He’s not getting through at Man United. Look who they have at the back. It’s sad, but it’s a part of life."

Axel Tuanzebe has joined Napoli on loan after Manchester United decided to cut short his loan stint at Aston Villa this winter. The defender made his debut Serie A appearance for Gli Azzurri during the 5-2 defeat to Fiorentina last weekend, coming on as a substitute in the 80th minute.

The player's contract with the Red Devils expires in the summer of 2023 although there is an  option to extend it further by a year. So far, Tuanzebe has made 37 appearances for United's senior team. 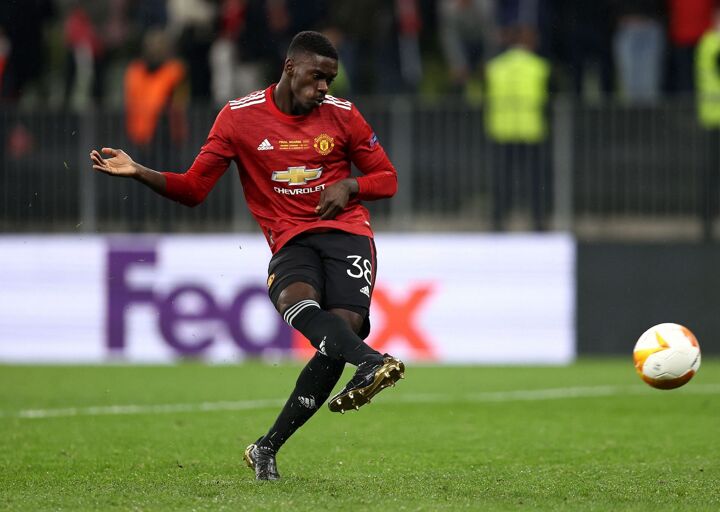 The Red Devils, alongside West Ham United, have conceded the most goals among the teams from first to ninth place in the Premier League table right now. United have let in a whopping 27 goals in 19 games in the English top-flight so far.

They have also conceded eight times in six Champions League games. This clearly shows they need to reinforce their options at the back if they want to win anything this season.

The winter transfer window has presented them with an opportunity to upgrade their options in defense. It remains to be seen if they will take it.