Join us for all the build-up and action as it happens from the Champions League, as Inter host Real Madrid at the Stadio Giuseppe Meazza while Milan visit Liverpool at Anfield Road. 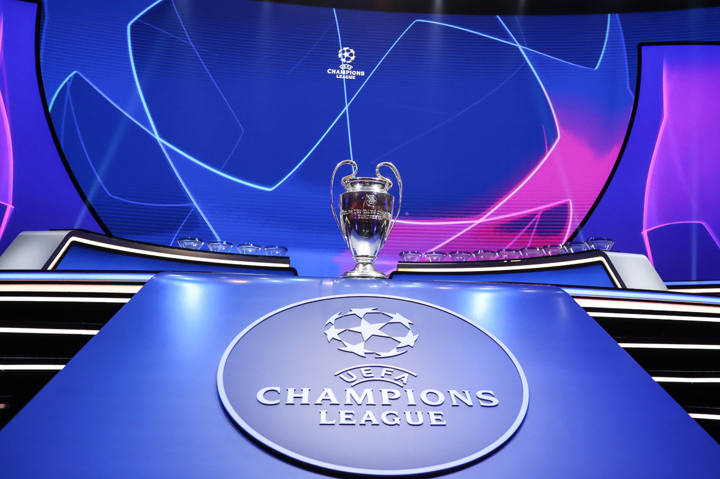 This is the first time Milan play at Anfield Road in their history. The Rossoneri are without Zlatan Ibrahimovic due to an Achilles problem and Ante Rebic seems the favourite to start over Olivier Giroud, who has recently recovered from COVID.

The former Chelsea man netted eight goals in 16 appearances against the Reds during his time at Chelsea and Arsenal.

Inter, on the other hand, host Carlo Ancelotti’s Real Madrid at the Stadio Giuseppe Meazza.

The Nerazzurri are without Stefano Sensi, but Alessandro Bastoni is available for the game after missing Sunday’s 2-2 draw against Sampdoria.

The last time Inter qualified for the Champions League Roud of 16 was 11 years ago.

Their quarter-final meeting with Schalke 04 in 2011 is the last time they played in the knock-out phase of Europe’s elite competition.