Fabio Capello is the latest manager to laud Chelsea boss Thomas Tuchel but he isn't the only person to be gushing over the German right now. 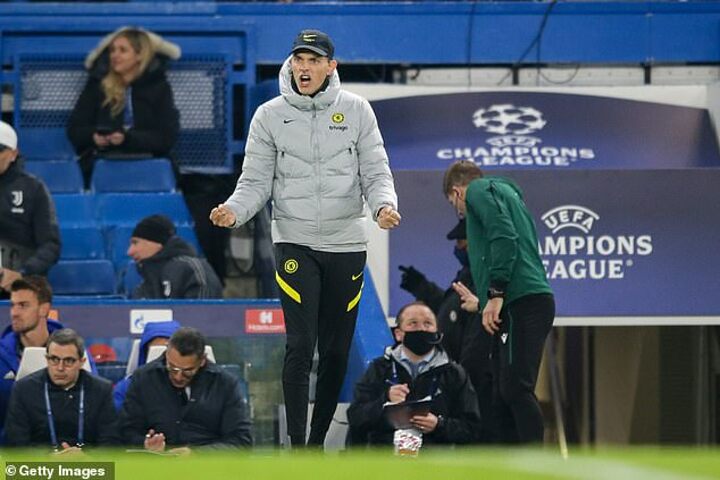 The Blues' 4-0 thumping of Juventus at Stamford Bridge on Tuesday night was the ex-Borussia Dortmund and Paris Saint-Germain coach's 50th game in charge in west London.

Tuchel took over from club legend Frank Lampard in January this year, with the Blues sat ninth in the Premier League table at the time of their club legend's departure. 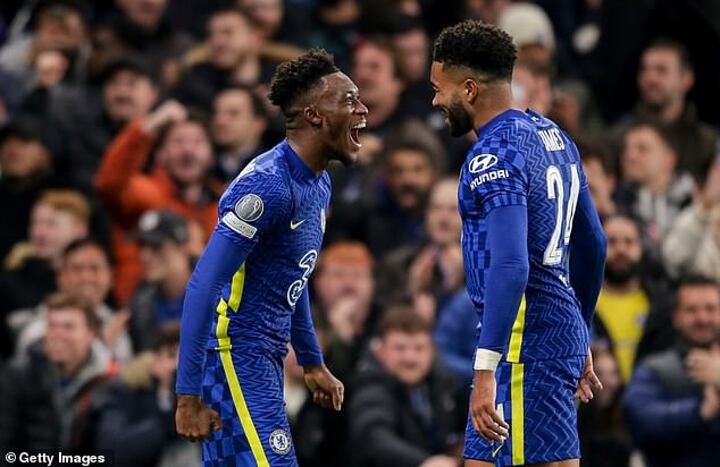 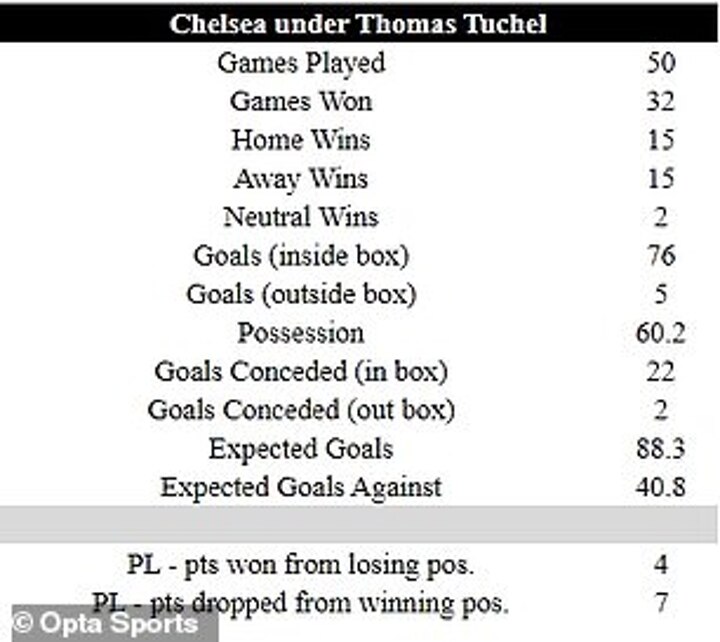 But Tuchel's time in charge has been nothing short of a resounding success, with him masterminding their recovery to finish in the top four last term before leading the club to their second Champions League title.

The UEFA Super Cup success then preceded a stunning start to the current campaign which sees Chelsea sit three points clear at the top of the table and well in contention for a sixth Premier League title come May.

Meanwhile, Tuesday night's drubbing of Serie A giants Juventus saw the Blues continue their defence of their European crown by qualifying for the last 16, and they also face a League Cup quarter-final against Brentford next month.

So just what do the statistics show about just how well Tuchel, 48, has done in his first job in England?

Well, Tuesday's win - which came courtesy of goals from Trevor Chalobah, Callum Hudson-Odoi, Reece James and Timo Werner - was the German's 32nd win in charge of the west London outfit. 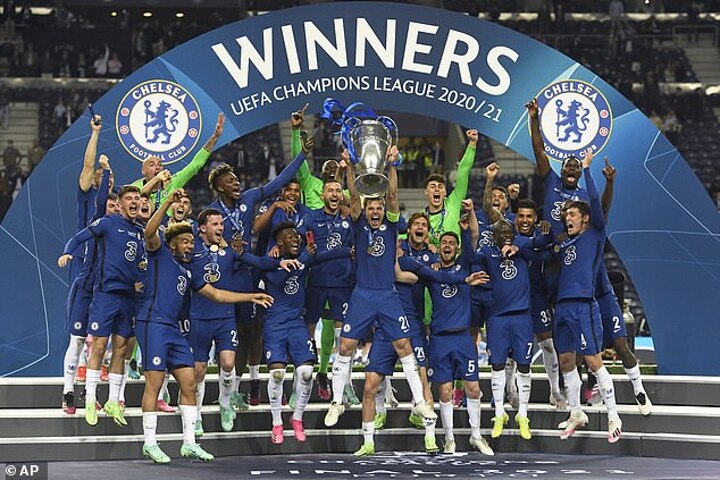 The wins at home and away from Stamford Bridge are split equally at 15 each, while beating Man City at Wembley in the FA Cup semi-final and in Porto in the Champions League final last season were the two victories gained on neutral territory.

His 18 other matches in charge have ended in 11 draws and just seven defeats, the most recent of which came in the reverse fixture against Juventus at the end of September, four days on from their home defeat by Man City.

Their defeat against Pep Guardiola's men was the fourth reverse on home soil under Tuchel, with West Brom, Porto and Arsenal also winning at Stamford Bridge last season.

Their FA Cup final defeat by Leicester, meanwhile, was the only loss at a neutral venue, while away trips at Aston Villa last term on the final day of the season and Juventus this season constitute the other reverses. 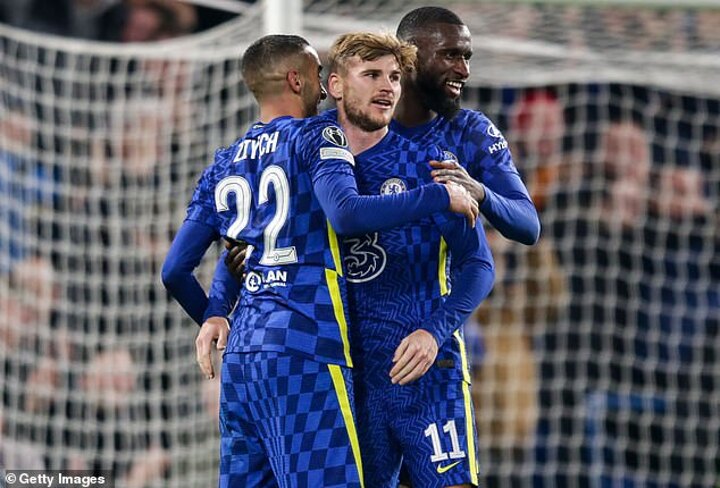 Tuesday's win against the Serie A giants saw revenge claimed and four goals scored without reply, but it was the 7-0 hammering of Norwich at the end of last month which constitutes their biggest win under their German boss.

By contrast, the shock 5-2 home reverse against West Brom - who were relegated at the end of last season - in April, which brought the 14-match unbeaten start to Tuchel's tenure to an end, remains the heaviest defeat under him.

The Blues are just four games away from matching that run, having extended their unbeaten streak to 10 games against Juventus, with fixtures against Manchester United, Watford, high-flying West Ham and Zenit St Petersburg to come.

But what has their form been like under Tuchel at both ends of the field? As you can imagine, 81 goals scored and only 24 goals conceded demonstrates the efficiency with which the Blues operate. 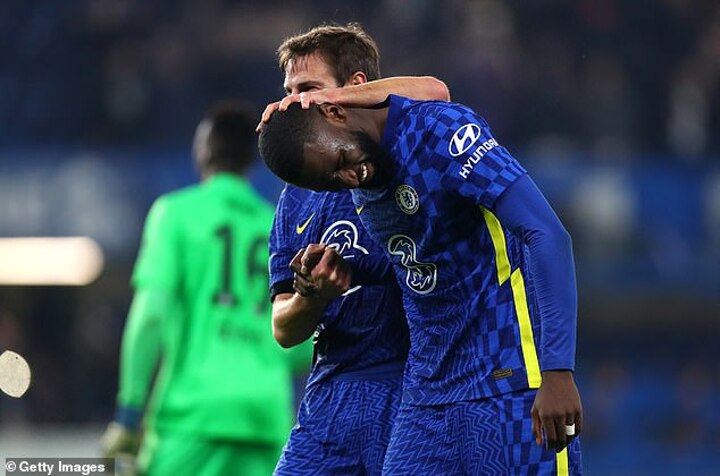 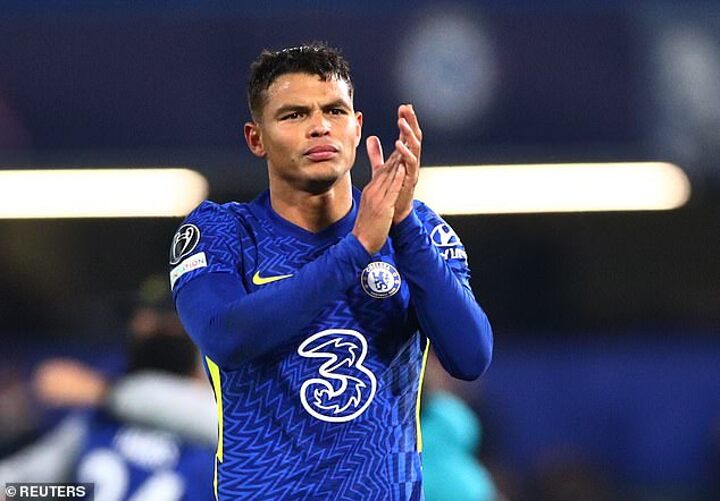 Breaking it down further, 46 of those 81 goals scored have come at Stamford Bridge, 32 away from home, and the other three on neutral turf, the most important of which was Kai Havertz's winner in the Champions League final.

Thirteen European sides have scored more goals in that period - including both Liverpool and Man City with 89 and 111 respectively - but it is at the other end of the field where Chelsea truly dominate. 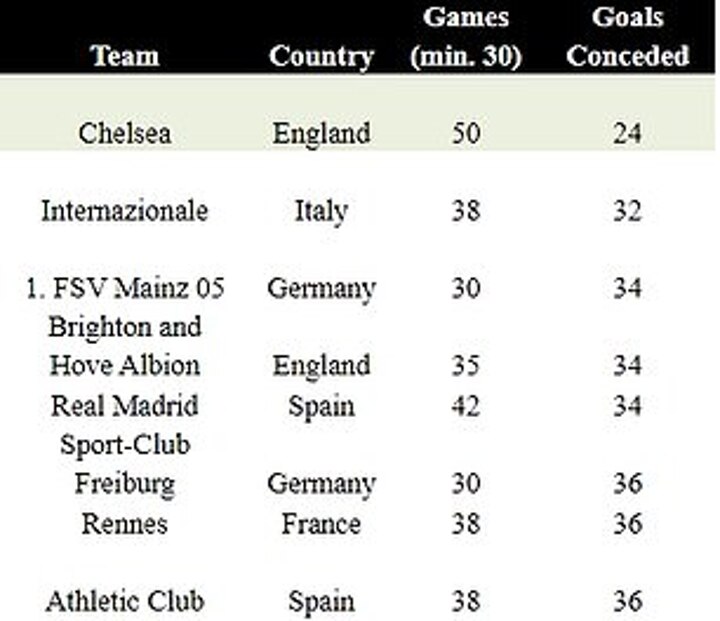 They have conceded just nine goals away from home in Tuchel's half-century of games in charge, surprisingly with more conceded at Stamford Bridge (13).

Youri Tielemans' winner for Leicester in the FA Cup final probably represents the goal of the three conceded at a neutral venue that stings the most, but Edouard Mendy and Kepa Arrizabalaga have kept 31 clean sheets between them.

Unsurprisingly, that shutout record and the 24 goals conceded are the best of any side in Europe's top leagues since Tuchel took charge. LaLiga outfit Sevilla and Man City are next closest with regards to clean sheet, albeit nine shutouts further back with 22.

Liverpool sit in fourth, though Alisson and Co have managed 12 fewer clean sheets than their Chelsea counterparts. Meanwhile, Inter Milan have the next best record for goals conceded from top-flight sides who have played at least 30 matches in this period. 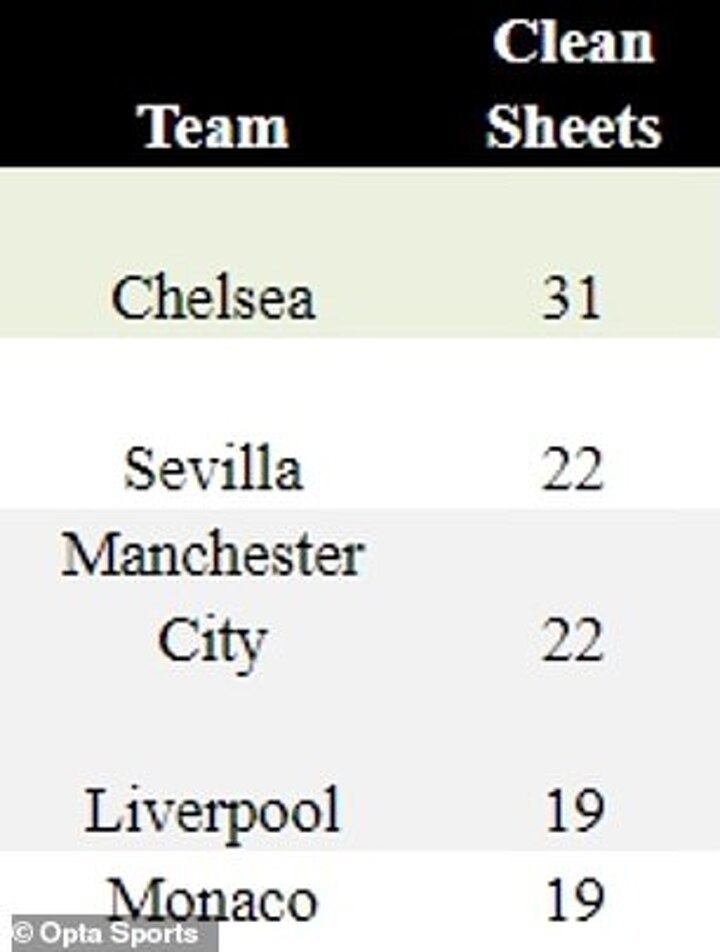 The Serie A champions have conceded just 32 goals from 38 games under former Blues boss Antonio Conte and now Simone Inzaghi.

Brighton surprisingly have conceded just 34 while Liverpool and Man City have let in 39 goals and 40 goals respectively in the same period.

In terms of breaking the goal statistics down further, just five of the 81 goals scored have come from outside the box, while all but two of the goals conceded have come from inside the penalty area.

However, a look at the last 10 games under Lampard - which saw four wins, five defeats and one draw - demonstrates the way in which they have improved defensively.

In the former England star's last 10 games in charge, the Blues conceded 13 goals, six of which came in two games in damaging defeats by Man City at home and Arsenal at the Emirates Stadium.

They kept just three clean sheets in that period, two of which came against a Fulham side who would be later be relegated from the top flight and League One Morecambe in the FA Cup third round.

However, under Tuchel, that figure of 13 conceded rises by only 11, which is even more remarkable since 50 matches under the German are compared with just 10 under his predecessor, while they have managed 28 more shutouts. 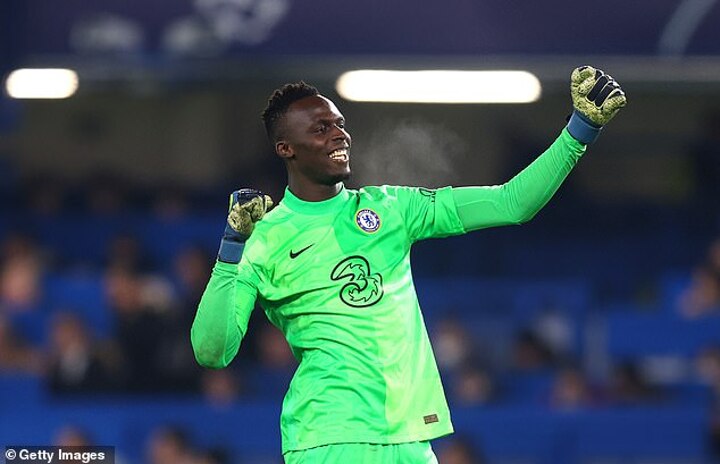 The balance and consistency from Tuchel's men at both ends of the field has resulted in them being dropping just seven points from winning positions, the last occasion being the 1-1 stalemate against Burnley earlier this month.

Tuchel's men have also won four points from losing positions, though you would have to go back to the end of last season and their 2-1 Premier League victory at the Etihad Stadium in May for the last time they came from behind to claim points.

That victory in Manchester however represents just one of many outstanding results they have claimed under Tuchel's guidance, with Real Madrid and Liverpool also beaten in the same period.

If the German can ensure his side continue such form in his next 50 games, there will no doubt be an abundance of silverware heading to Stamford Bridge again at the end of this season. 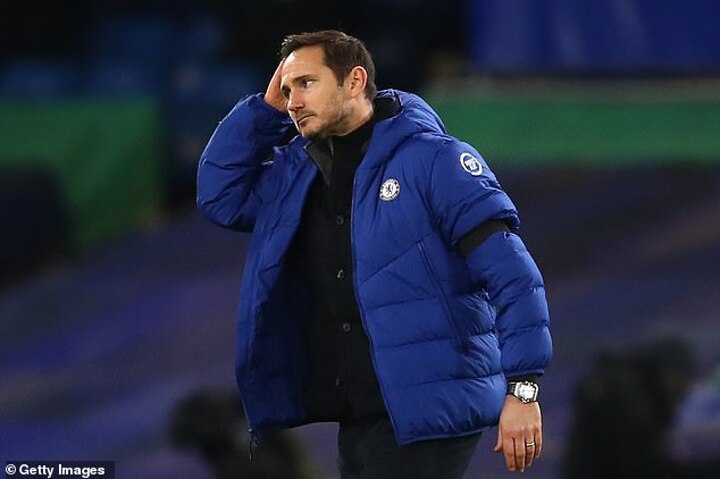