Chelsea are said to be interested in acquiring Juventus centre-back Matthijs de Light as Thomas Tuchel looks to refresh his squad under the club's new owners. 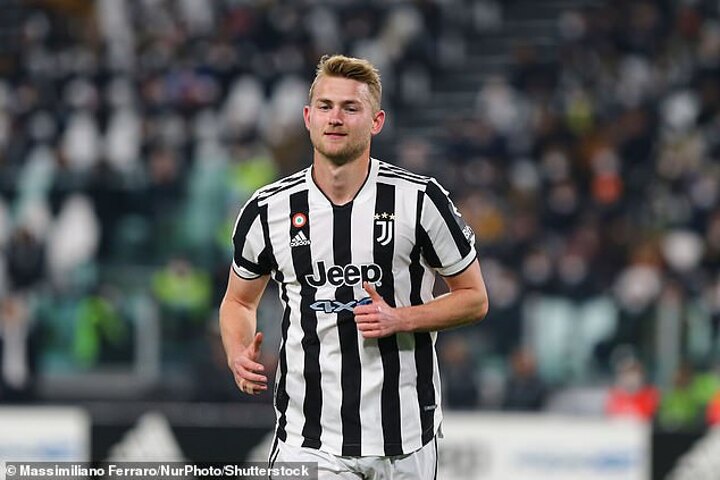 As a result, Chelsea are in the market for defenders with Jules Kounde, among others, previously being mooted for a move to Stamford Bridge.

However, according to Sky Italia the club have now turned their interest to De Ligt with Romelu Lukaku's departure ensuring the club can now turn their attention to incomings.

De Ligt moved to Juventus in 2019 after guiding Ajax to the league and cup double as well as a Champions League semi-final as their youngest ever captain.

That summer, pretty much all of Europe's biggest clubs were after the Dutchman with De Ligt eventually choosing the Italian giants. 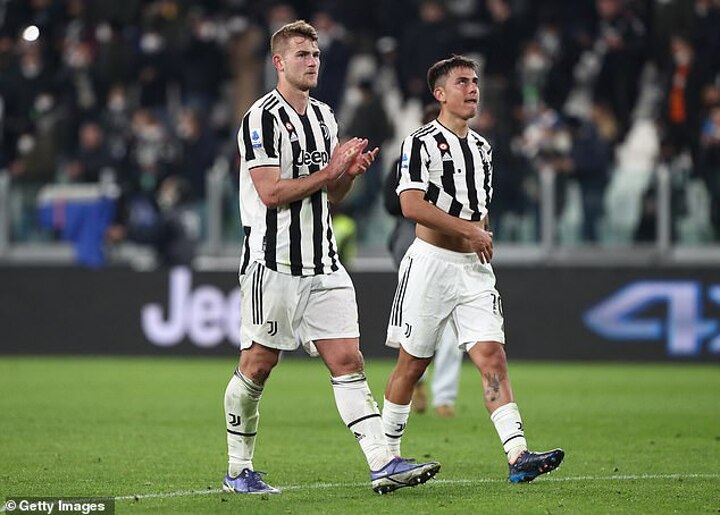 In his contract, with expires in 2024, he has a release clause of £103m with Juventus wanting at least a figure close to that to prise him away from Turin.

Sky Sports report that there is 'no way' Chelsea would pay the full amount for a player Juventus paid £67m for in 2019.

Juventus have been dealing closely with De Ligt's agent, Rafaela Pimenta, in recent weeks as they look to thrash out a deal to bring Paul Pogba back to the club on a free transfer.

It is unclear as yet whether or not there are discussions taking place in Turin over the future of the centre-back. 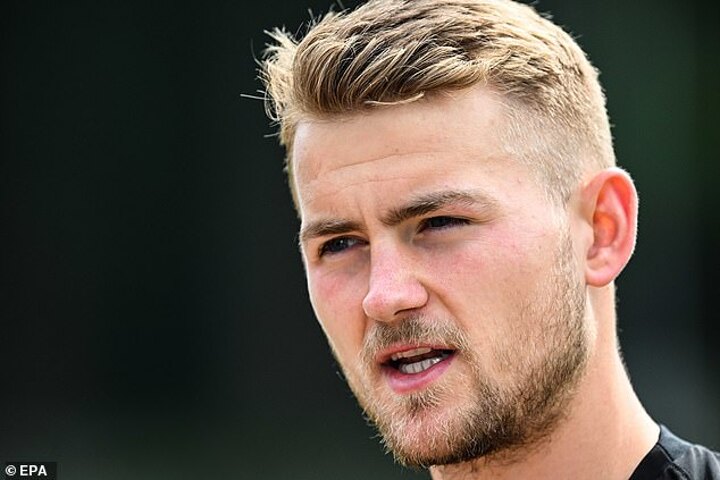 Having won the league in his first season at the club, De Ligt has seen the last two Scudettos go to Inter Milan and AC Milan as Juventus have struggled to match their 2010s domestic dominance in recent seasons.

Giorgio Chiellini recently left the club for LAFC after 18 years in Turin.

Meanwhile, Sky Sports report that Chelsea are likely to make a number of signings this summer after the departure of Lukaku.

In addition to De Ligt, the club are said to be interested in Richarlison, Raphinha and Declan Rice. 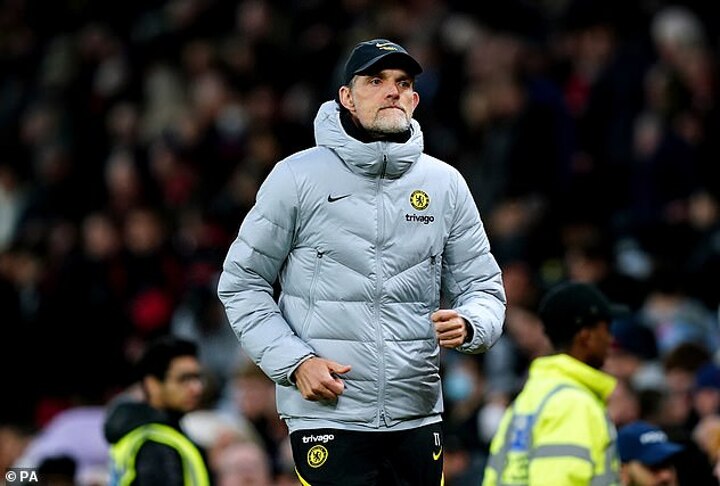