Chelsea enjoyed a comfortable 4-0 victory over Juventus in the Champions League on Tuesday, highlighting their on-pitch superiority over the Bianconeri, yet the battle may now continue into the boardroom with the Blues retaining a strong interest in Federico Chiesa. 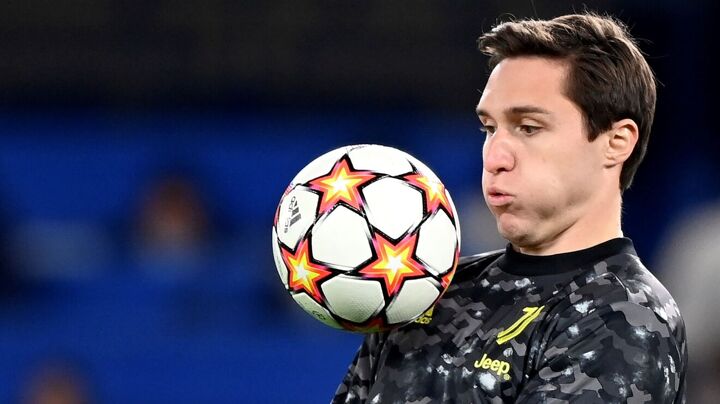 Chiesa is currently on-loan at Juventus from Fiorentina, although there is a mandatory obligation to make that move permanent at the end of the season.

As such, we can all but consider the Italian winger a Juventus-owned player, and any sale will see proceeds go to them.

In a report published by Calciomercato.com, Chelsea are debating the benefits of making a huge offer for the Italian, in the hope that 100 million euros will be enough to persuade the Bianconeri to change their position.

Juventus have been clear that Chiesa isn't for sale and the player himself has reiterated his commitment to the Italian giants in the press, suggesting that it was a dream for him to be playing for the Old Lady.