Inter manager Antonio Conte is the highest earning manager in Serie A history according to a report from Gazzetta dello Sport. 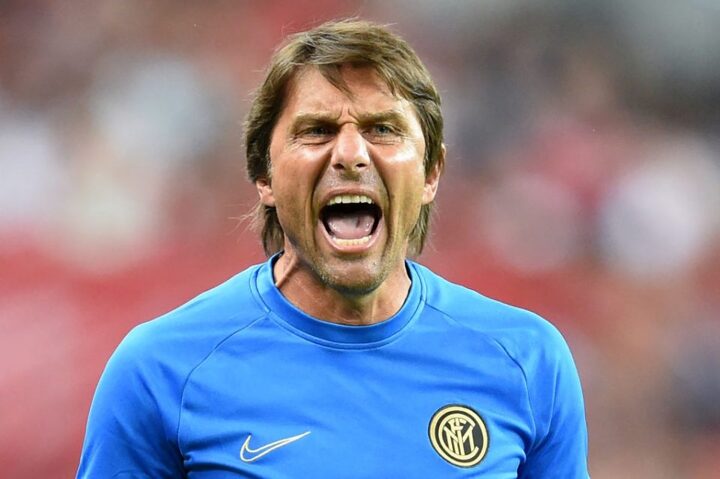 Conte, who assumed the position earlier this Summer after a year away from football having left Chelsea, pockets €11 million net a season from Inter.

He has overtaken former Inter manager Jose Mourinho who was on €9 million net during his spell with the club and earns €3.5 million more than Max Allegri, who was the highest earning coach in Serie A last season, did at Juventus.

When it comes to the current managers in Serie A, Conte is well ahead. Allegri's successor at Juventus Maurizio Sarri earns the second most with €5.5 million, Napoli's Carlo Ancelotti is third earning €5 million, Roma's Paolo Fonseca fourth with €3 million and AC Milan's Marco Giampaolo fifth with €2 million.